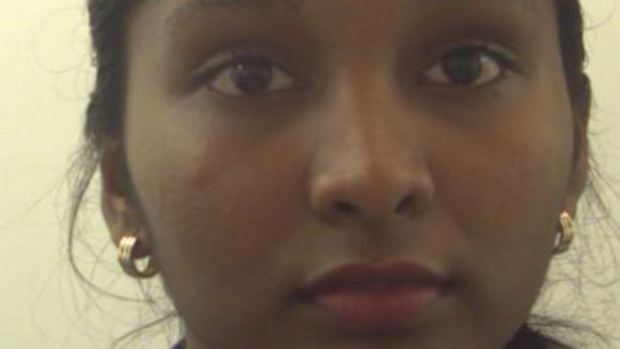 Judge sentences Manodj B. to 15 years in prison for killing Sumanta Bansi

The North Holland District Court has sentenced 42-year-old Manodj B. (not Bansi, ed.) from Hoorn to 15 years in prison for killing former University of Amsterdam student Sumanta Bansi, who was pregnant at the time. His father, 65-year-old co-defendant Dwarka B., was acquitted for lack of evidence. 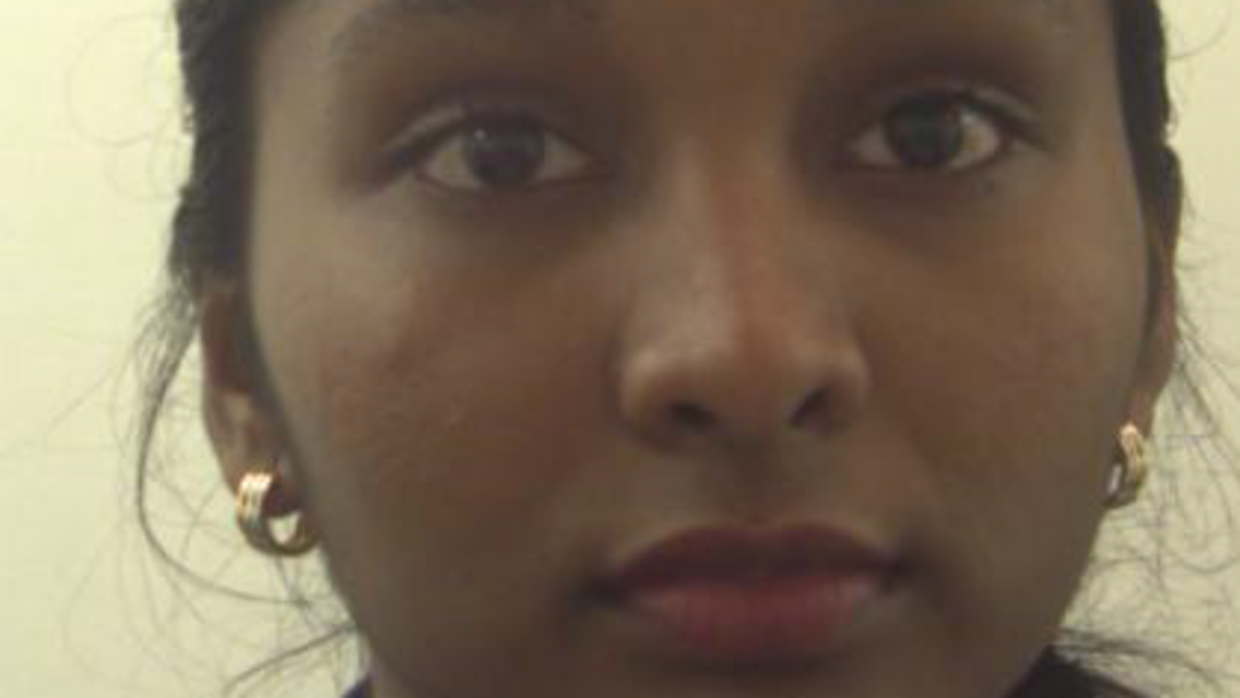 The court considers it proven that Manodj B. used violence against the then 22-year-old UvA student Bansi. She is deemed to have died as a result of this violence and B. allegedly disposed of her body to hide his crime. Bansi's body has not been found despite repeated searches. The imposed prison sentence of 15 years is the sentence requested by the prosecutors. The defendants were not present at the sentencing.

Manodj B. was the father of the host family from Hoorn where Sumanta Bansi, originally a Surinamese UvA student, was living. Bansi studied biomedical sciences at the UvA and had just gotten pregnant when she disappeared in February 2018. The family did not file a missing person report and first told Bansi's mother that the student was on vacation, then that she had moved to Rotterdam. It was only when her mother stopped believing the B. family's stories in the fall of 2018 that she had them reported. The police investigation ended in a dead end. Through the program Opsporing verzocht, a reward of €15,000 was offered for a tip-off leading to prosecution.

At the end of 2020, the police arrested three men suspected of involvement in the disappearance of Bansi, including Manodj B. and Dwarka B. The latter two are deemed to have spoken about the removal of a murder weapon, the condition of a buried body and how sodium hydroxide can destroy human tissue, as indicated in telephone conversations tapped by the Public Prosecutor. Manodj B. also allegedly said that he would have "stabbed Bansi in the heart in one go" and that he had taken a night trip to the Robbenoord forest, near the Afsluitdijk. In B.'s home, Bansi's bank cards, original diplomas and precious jewellery were found, among other things.

In previous years, the police held several large-scale searches in the hope of finding Bansi's body. The police had assumed that Bansi was killed and that her body had been dumped somewhere. Teams of officers and veterans searched in vain in the De Hulk recreation area near Scharwoude and in the Robbenoord forest, among other places. In Scharwoude, the police found part of a shovel, which, according to the prosecution, could have been used to bury Bansi's body, which has still not been found.

The court does not consider it plausible that Bansi left voluntarily and thus concludes that she has died. There are no indications that she died from natural causes or from an accident or suicide, in which case her body should have been found at some point. Added to this is the information from overheard telephone conversations and the fact that Manodj B. was not helpful during the police investigation, instead withholding information from the police and making conflicting statements about Bansi's disappearance and whereabouts. He also tried to influence witnesses concerning what they would testify to the police about the disappearance, the court stated.

The court took into account that the parents of Bansi - who previously said they had hoped for a life sentence for the suspects - not only have to live with the loss of their daughter, but also that they do not know how she died or where her body is. If the defendants continue to refuse to disclose this, her parents will never be able to say goodbye to her or give her a dignified resting place, the court said. The court gives significant weight to this failure to disclose the place where Bansi's remains may be found.