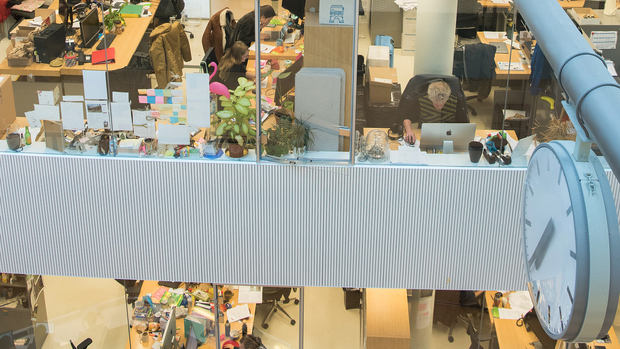 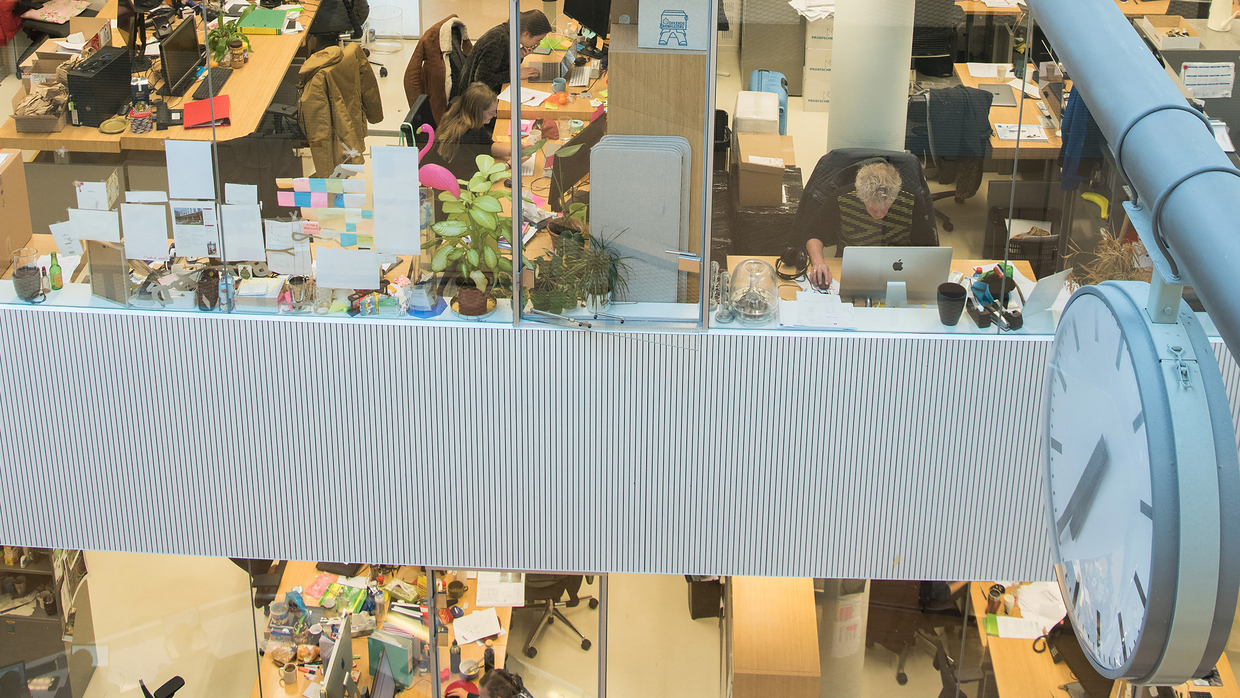 The activists, who wish to remain anonymous for fear of negative consequences for their careers, are mainly lecturers, postdocs and PhD students with temporary contracts. According to them, people with flexible contracts at the university have to deal with structural overtime and unhealthy amounts of stress, and they are less able to set boundaries for fear of losing their job and because of a lack of support and transparency from the organization.

Thus, colleagues would struggle to make ends meet, get burnout, face long periods of uncertainty because they do not know whether their contract and visa will be renewed and feel forced to leave the university because problems are not solved, the activists write in the letter to the university board. They also state that employees are sometimes asked to go on unpaid leave and then apply for the same temporary job again.

If the board does not address these issues, the action group promises "serious" and "disruptive" actions

In the letter, the action group cites, among other things, a recent advisory report by the Social and Economic Council, which states that the use of flexible contracts must be limited and that flexible contracts may not be used to perform structural work. At the UvA, temporary workers are used for this purpose, they argue. One of their demands is therefore that employees who perform structural work should be given a permanent contract.

Furthermore, Casual UvA wants the university board to take steps before December 20 to ensure that structural overtime is prevented, all employees have an equal chance at professional growth, and that a co-determination board consisting of employees with flexible appointments is created. ‘In short, we demand dignity, respect and decent pay for all.’ If the board does not address these issues, the action group promises "serious" and "disruptive" actions.

According to Casual UvA, the UvA is now doing too little to solve problems of employees with flexible contracts. The problem is put on employees themselves, not on the system, says one of the activists in a comment. ‘If you have too much stress it seems like it is your own fault. For example, you are told to keep better track of your hours. But that's not realistic, because the contracts just don't add up. If we stick to our hours, we won't have enough time for all the tasks that come with teaching, and that's not good for the students and for ourselves. Part-time jobs are actually already full-time. While that is a broad problem at the university, it comes down hardest on people in the most precarious jobs.’

The General Education Union has informed the action group that it will be collecting experiences from employees on temporary contracts at universities in January. In response to the letter, the CvB will start a conversation with the activists.