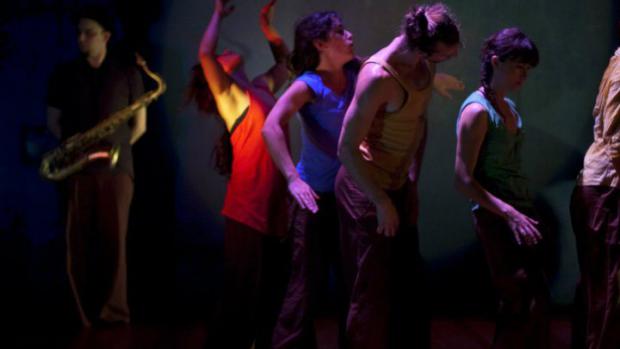 Mono Collective - The choreography of life 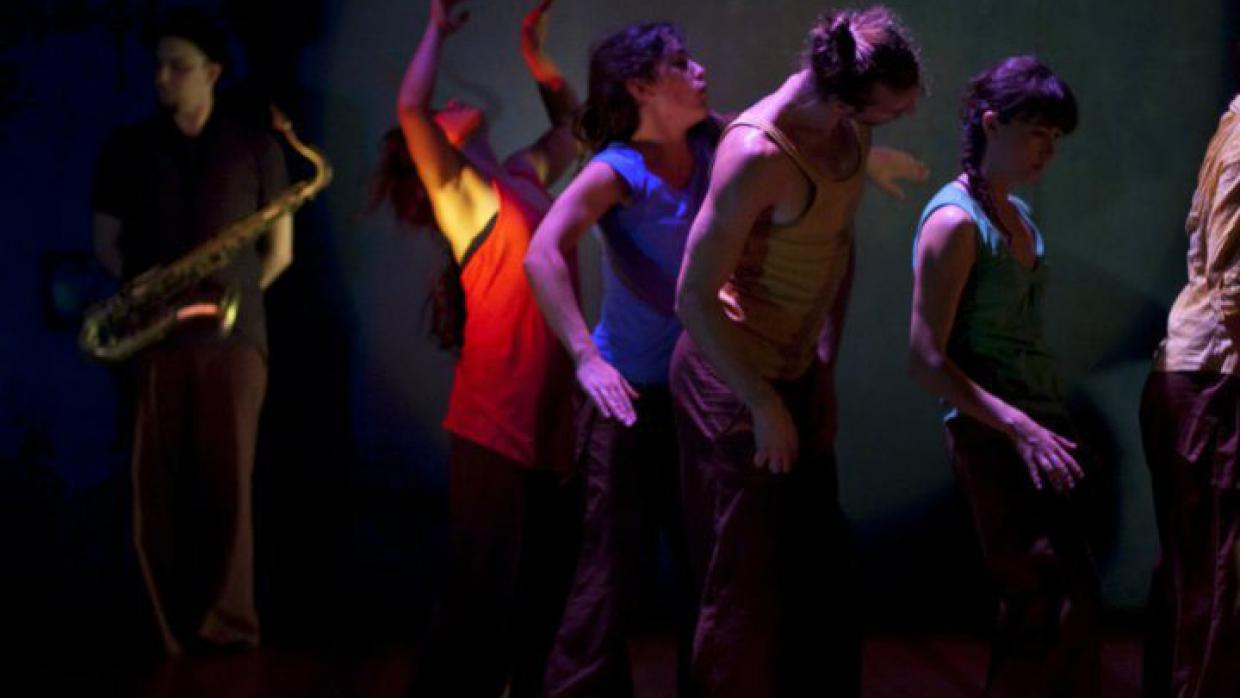 Foto:
Long and empty winter evenings in Amsterdam can be quite depressing. It's always better to go out, and rediscover the city. This time, I have found myself at Overtoom 301 watching performances of the Mono Collective Dance Group. Inside the surroundings of an almost claustrophobic room, a breathtaking performance is taking place. Dancers are approaching the podium in an ominous silence. Their perfectly synchronized movements are gently building up, when suddenly the silence is interrupted by the sounds of famous 'La donna e mobile' by Verdi. It is the Falling Apart performance, one of the most imaginative works I have ever seen. I am watching it hypnotized. The movements are slowly ingraining in my memory. The unique choreography could undoubtedly compete with the works of Pier Paolo Passolini. The stunning performance is followed by other parts entitled 'Falling in love' and 'Falling asleep'.

The trilogy sends us a universal message: a conflict between our body and soul that leads paradoxically to the unspoken dialogue and peace with oneself. And so our consciousness continues to expand.

The Mono Collective was founded two years ago, and includes Spanish, Italian, Israeli, Hungarian young and talented artists. Despite its short existence, and modest funding, the Mono Collective has delivered dozens of performances and workshops, all of them in the last year. In the revamped Overtoom 301, the rehearsals are polished and performances are blooming under the eye of Sylvia Bennet.

'A lot of work,' says Marta Vila Peterson. The twenty-eight year old Canadian-Catalan dancer who arrived in Amsterdam five years ago in order to do what she loved the most: dancing.

'Spain is not a culture-oriented place. We do not even have a national ballet, and there are merely three music conservatories in the whole country. People do not go to theatre, and there are not many means for young artists for self-expression,' she explains the reason of leaving her hometown of Cambrills, nearby Barcelona. After graduating from the Modern Dance Academy C&C in Barcelona, she decided to set off on a journey. Thanks to her Dutch-Spanish friend she found her place in Amsterdam.

'The first two years I did plenty of rehearsals and performances travelling from one country to another. When I met other artists here in Amsterdam, we decided to start a project on our own. Those are the humble beginnings of the Mono Collective.' Surprisingly, in a short period of time the group not only found a space to do performances and rehearsals, but this unique group of artists has gathered a circle of faithful fans, who regularly attend their robust performances.

The shows are a fantastic combination of dance, theatre and visuals. The visual part plays an especially important role. Emese Csornai, originally from Hungary works with the Mono Collective practising light design. She is playing with influencing both the reception of the performance and the audience. The movements of the beams of light across the stage created a pestilent tone passing insidiously from place to place.

Marta continues: 'The light is one of the key elements thus we have a sort of a double-choreography: the light and the movements. Whether it is dim or bright, it cements the intimacy on stage, and influences the audience. Thanks to the light, our performances have their own distinct language. 'When you bend and give yourself up to the intricate dance movements, you start seeing the world differently. Your perception changes, and you will never allow anybody to tame you.'