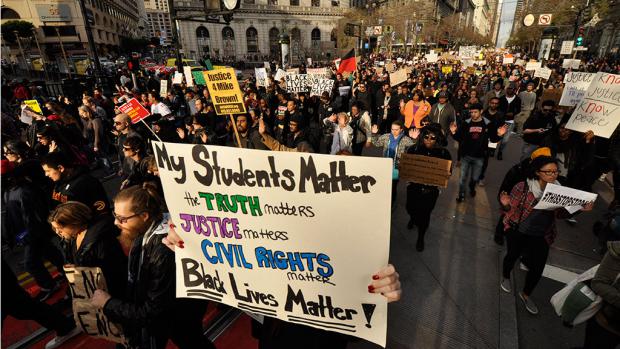 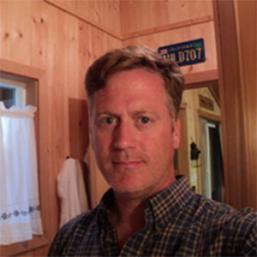 Professor of philosophy Michael S. Merry sees parallels between the US and the Netherlands – especially when it comes to acknowledging racism as an institutional problem. If we keep failing to recognise the injustice in that, we may be unpleasantly surprised all too soon. 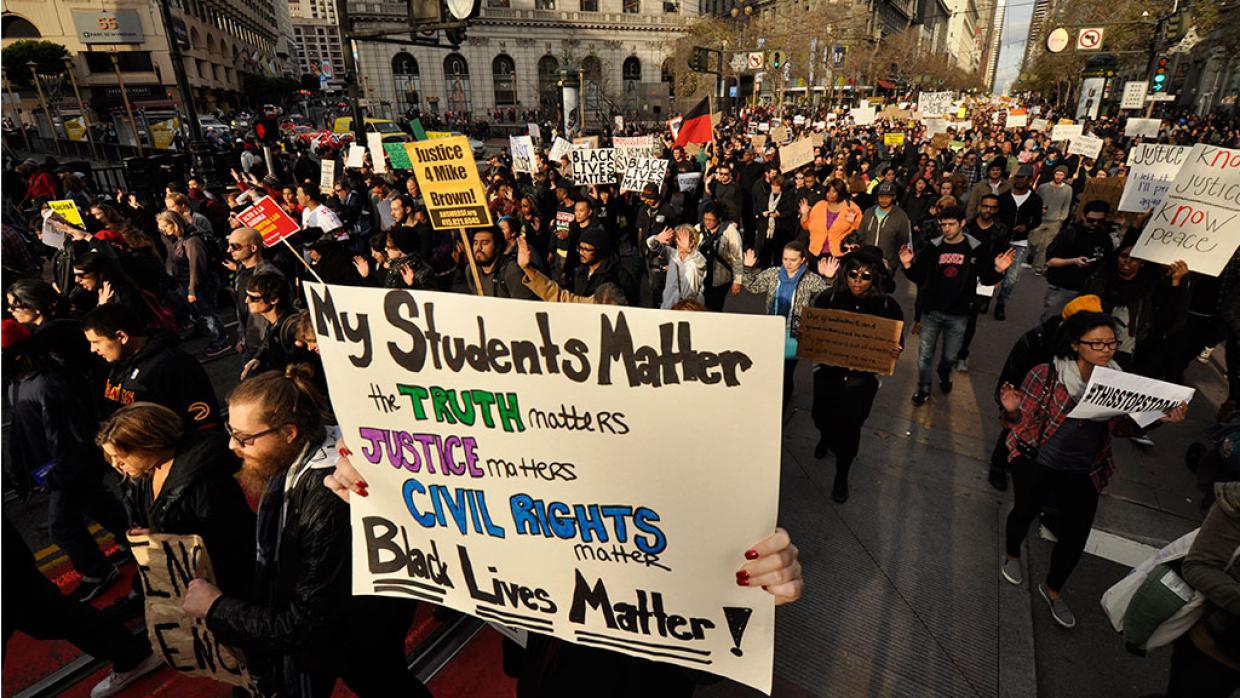 During the fall of 2015, dozens of public and private American university campuses were rocked by student protests. At first it seemed that the protests were directed against disturbing, but isolated, incidents: a swastika scrawled in human faeces on a dorm wall; racist threats directed against minority students; offensive Halloween costumes; ethnic profiling by campus security, etc. But these outrageous incidents, to which angry students rightly objected, seemed only to underscore the fact that the general climate on too many university campuses continues to be inhospitable to members of stigmatised, minority groups.

The available evidence bears this out. Indeed, those who brought forward complaints were confronted by administrators deaf to their concerns, implying that the problem was not the institutional norm, the prejudicial behaviour of fellow students, or the indifference of administrators; but rather the ‘oversensitivity’ of the students themselves. Time and again, university administrators made little more than symbolic gestures of change (e.g., plans to hire a ‘diversity officer’), signalling to everyone concerned that they hoped to pacify the protestors so that the uncomfortable moment would simply pass. It didn’t. When university administrators proved themselves inept, preferring either to ignore the problem or offer token remedies, outraged students took action. Walk-outs were staged; assemblies were interrupted; administrators were angrily confronted; newspaper editorials were written; demands were made to alter course reading lists to reflect different perspectives, and university officials were asked to step down. When the entire University of Missouri football team refused to play another game until their university president quit his post, the president did exactly that, understanding all too well both the fiscal as well as the public image repercussions for refusing to do so.

Raw emotions
Many were quick to dismiss the protests as evidence of student pampering, a millennial generation’s fear of ideas, or political correctness run amok. To be sure, when there is pain and denial, emotions can be raw; not every confrontation was well thought out or executed with finesse. Further, free speech issues on university campuses – as elsewhere – remain contentious; the principle of freedom (of speech) must be balanced against the principle of respect.

Yet however one looks at these matters, we should not fail to situate these campus incidents within the larger context of demands for racial justice, Black Lives Matter having become the early 21st century equivalent of the Civil Rights movement half a century earlier. Though enormous gains have been made since the 1960s, violence and injustice at the hands of the police, the criminal justice system, and even the schools has a long history in the US. Too often for black and brown folks, these injustices are aggravated by an absence of meaningful employment or a living wage in many poor neighbourhoods.

Equally important to remember is that while many of the black and brown student protestors hail from middle-class families, their socioeconomic privilege often does not shield them from differential treatment, low expectations, ethnic and racial profiling on campus and, perhaps most painful of all, the pervasive disbelief and denial about these problems exhibited over and over again from their white peers. With their testimony denied and their anger ignored, the students opted to leverage their ‘privilege’ into protests against the institutions that so desperately want to demonstrate how ‘diverse’ and ‘tolerant’ they are.

Many reading this narrative may assume that these are uniquely American problems. But the parallels between the US and the Netherlands are not so far fetched. For instance, although we exhibit curiosity about other cultures, few of us are prepared to acknowledge racism as an institutional problem in the Netherlands; indeed, we are quick to deny this having relevance here. And perhaps this is unsurprising, for few of us also seem to know much at all about our appalling colonial past, to say nothing of our wealth-producing history of slavery (we prefer instead to talk about our ‘golden age’ of art and trade). Yet the Dutch mastered the practice of subjugating darker peoples for centuries; indeed, many of the first slaves were introduced to the US by the early Dutch settlers. And there is an undeniable connection between our ignorance about these historical injustices and our inclination to deny its relevance in the 21st century.

Foto: The All-Nite Images (cc, via Flickr)
A Black Lives Matter demonstration in New York
Zwarte Piet is but the tip of the iceberg

Suppose we narrow the focus to our own university: notwithstanding our tendency to celebrate ‘diversity’ (notice the strategically placed posters at Roeterseiland), the UvA continues to serve an almost entirely white and middle-class student body (meanwhile, the number of full-time, non-white professors in the entire country can be counted on one hand). Of course there has been campus unrest here, too. The occupation of the Maagdenhuis for eleven weeks in the spring of 2015 is a recent memory. Yet the demands for ‘democratisation’ voiced by many of the protesters barely addressed the obvious fact that even an overhaul of the decision-making process (which, incidentally, never materialised), would do almost nothing to change the fact that those participating in that process principally come from white and privileged backgrounds.

Only the beginning
As with so much else that surfaces in Europe years after it has already surfaced in North America, I think the time for awareness about these matters in the Dutch context is only beginning to occur. One reason – but only one – for the delay in confronting these issues might be due to the fact that unlike the US, where a large post-slavery and post-genocide population has long inhabited the same space, the analogous population in the Netherlands has only lived here for a relatively short time. Many continue to report feeling stigmatised and made to feel as if they are guests in their own country. But if protests against racism and exclusion outside the university are any indication of what is to come, we should expect that this generation, and the one to come, will not be as passive as their parents’ and grandparents’ generation was. Zwarte Piet is but the tip of the iceberg.

Comparisons with another country are always tenuous and imprecise. Histories, cultural differences, political systems and much else are irreducibly different. The Netherlands is not the US and vice-versa. But here is one area where we would do well not to accentuate the differences in order to avoid dealing with our own past and, moreover, to avoid understanding how that past continues to profoundly structure and influence our present. We should not be surprised when (not if), a few years hence, student protests of a different sort erupt at the University of Amsterdam and elsewhere. Their demands may sound very much like their American counterparts, and confrontations will be as uncomfortable as they are unpredictable. I say that we should not be surprised, but I suspect that we will be. And we will, I fear, because too many of us do not know our history, too many of us do not recognise the injustice, and too many of us find it more comfortable to live in denial.

Michael S. Merry is professor of philosophy in the department of Child Development and Education at the University of Amsterdam.