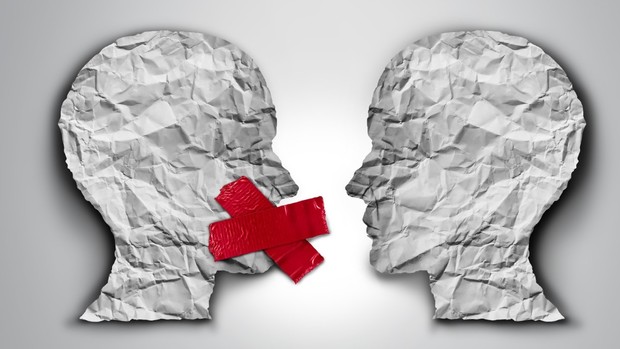 The Executive Board (CvB) of the UvA is to launch an investigation into the alleged “woke” culture within the Interdisciplinary Social Science (ISS) program. The reason for this is a request by ISS lecturer Laurens Buijs under the so-called whistle-blower regulation. 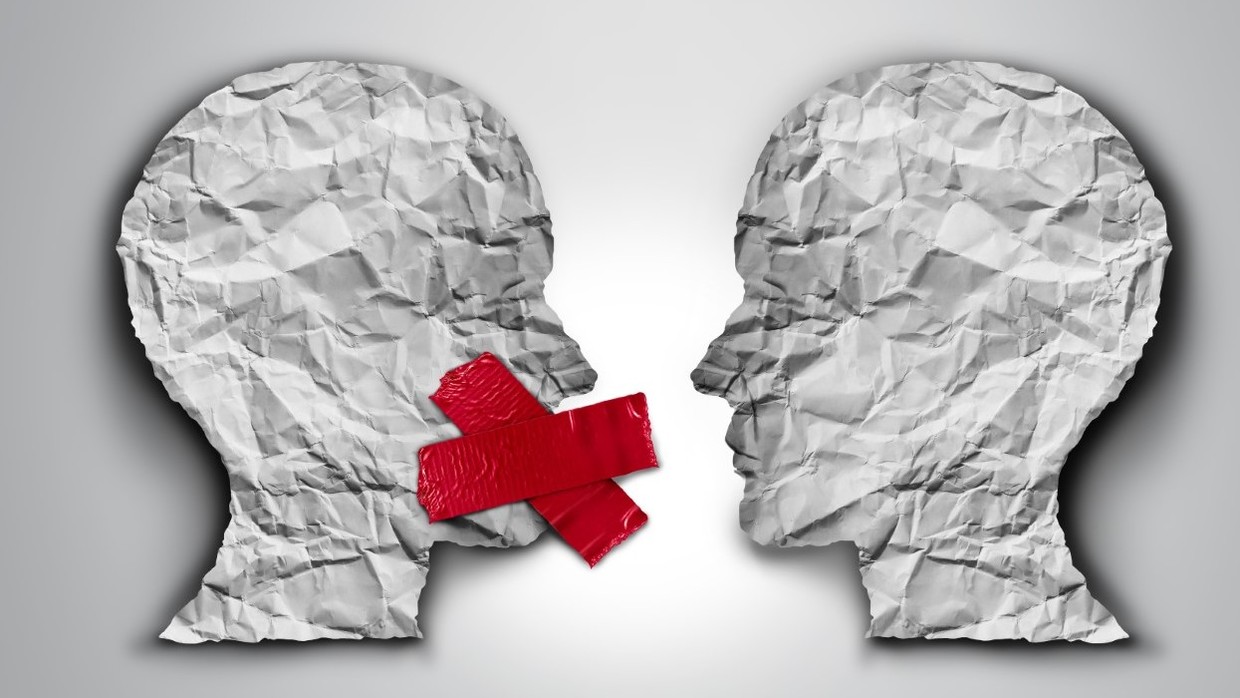 Last Wednesday, Buijs published an opinion article on the Folia-website denouncing what he considered the “woke” culture within the social sciences. In response to that article and the subsequent interview he gave to the Dutch Radio-1 on Thursday, ISS program director Michaela Hordijk today sent a message via canvas to students in the program indicating that the Executive Board will investigate.

Hordijk, incidentally, is unapologetic about Buijs’ expressions. On canvas, she writes that she has received “reports” about statements made by Buijs on social media which the program does not support. On the contrary. Hordijk writes that “the program – teachers, management and support team – emphatically distances itself from Mr. Buijs’ judgments and hurtful expressions about non-binarity.”. Buijs thinks non-binarity is nonsense and unscientific. In the controversial article on the Folia-website, he wrote about non-binarity, among other things, saying “I see the phenomenon of ‘non-binarity’ and the associated obsession with ‘pronouns’ as an empty hype”.

This is a very different view from the one deemed desirable in the program. In her post, Hordijk writes, “ISS offers an education where everyone is welcome and can count on respect for his/her/their identity. This is work in progress.” In 2021, a Diversity Task Force was created within ISS, working with student association Pegasus and the program committee, to “develop and maintain an inclusive learning environment,” according to Hordijk.

She emphatically states that the program stands “for respect for the identity of every person as well as for academic freedom”. The latter is disputed by Buijs. On the contrary, he feels that academic freedom within the program is under pressure, even in danger. In his article he wrote that the implementation of the diversity policy at the UvA means that academic freedom at the UvA “is reeling under pressure from increasing political correctness and dogmatic leftist ideology, especially in the social sciences”. Whether this is the case, will have to be shown by the CvB’s investigation. Hordijk is eager to discuss identity and academic freedom but writes that she wants to wait for the results of that investigation first.

Meanwhile, ISS student and singer-songwriter Raisa Mulder has launched a trigger warning via the Dutch Instagram against Buijs’ perceived homophobia and transphobia. Mulder is also demanding that the UvA suspends Buijs “immediately,” that his controversial article be removed from Folia’s website and that the UvA explicitly express support for non-binary students.