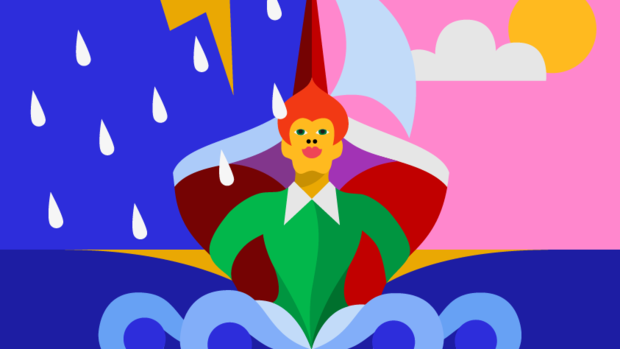 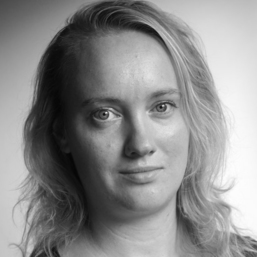 Diversity officers are keen to turn their organisation into somewhere where nobody feels that they face additional barriers due to factors such as skin colour or gender. Nearly all of them find themselves on the end of negative reactions or harassment. Some are even threatened. 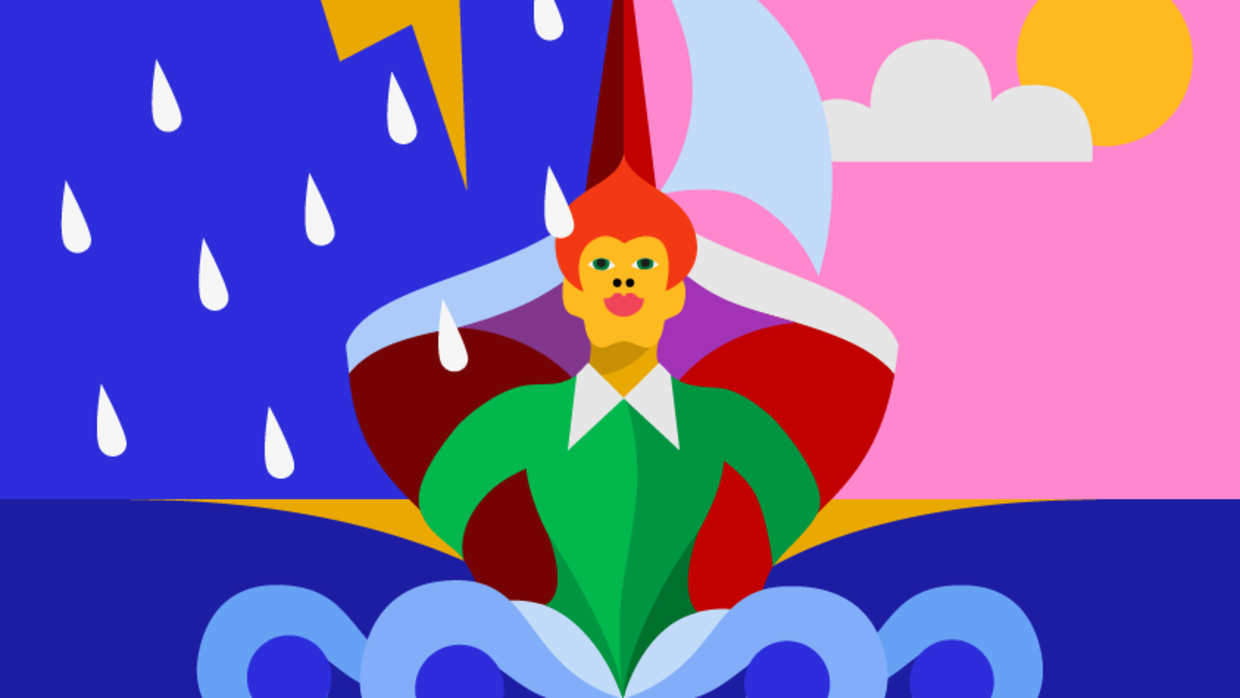 “You’re damned if you do, you’re damned if you don’t.” That’s how Machiel Keestra, Diversity Officer at the University of Amsterdam (UvA) sums up the tension that he and his colleagues at other higher education institutions experience when it comes to diversity and inclusion. Progressive staff and students feel that not enough is being done, whereas a conservative contingent finds any attempt to promote diversity and inclusion to be excessive.

This article was written by investigative journalist Manon Dillen, commissioned by the Circle of Editors-in-Chief of all Higher Education Media. It is part of the larger study on diversity and inclusion in higher education.

No unequivocal job description exists for the position of diversity officer. “There’s considerable variety between institutions in terms of the way in which the role is defined and it continues to evolve,” says Aya Ezawa, Diversity Officer and Assistant Professor at Leiden University. Ezawa is Chair of the National Dialogue Network of Diversity Officers, which encompasses Ezawa and her colleagues. “We share knowledge and collectively work towards professionalisation. We also provide a safe space for the discussion of case studies.” 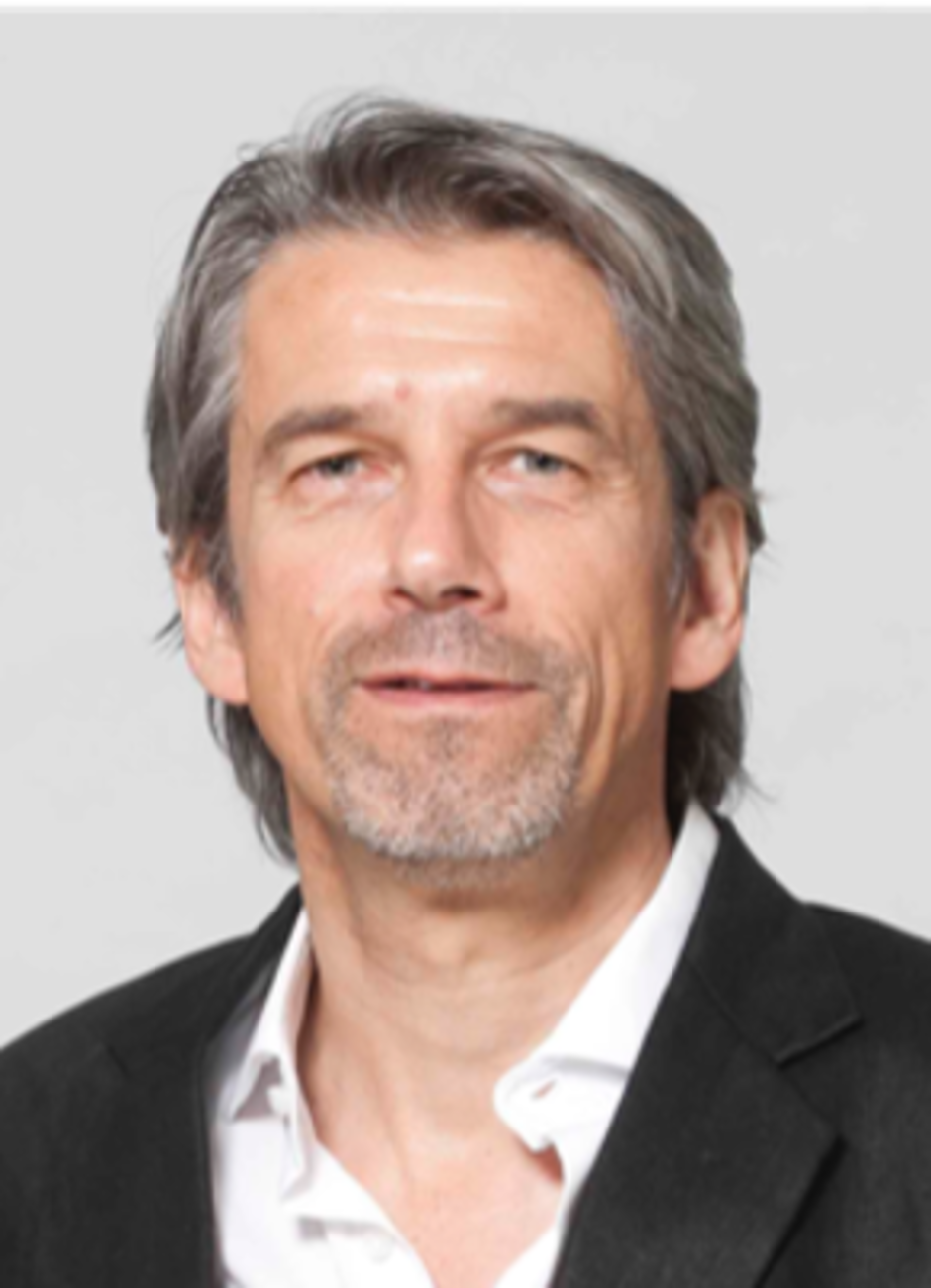 Most diversity officers consider their primary task to be one of bringing about cultural change. They want the organisation to be somewhere where nobody feels that they face additional barriers due to factors such as skin colour or gender.

Neither policymaker nor activist

Higher education institutions are trying to effect that cultural change through their diversity policies. The survey shows that while most diversity officers endorse this approach, they regard policy as a necessary evil. “A policy document sets out what the organisation stands for, its aims and the intended methods of accomplishing those aims. That’s tremendously important, yet I definitely don’t see myself as being just a policymaker. More than anything, I see myself as a builder of bridges, a catalyst and someone who raises awareness,” says Sterre Mkatini, Diversity, Equity & Inclusion Officer at the University of Twente.

“If I were to cry racism just because our institution has too few professors from ethnic minority backgrounds, people would be up in arms, and rightly so”

Nor do they view themselves as activists. “I try to be diplomatic, to make strategic decisions and to keep the dialogue going with the leaders that I influence with a view to coming up with shared objectives,” says Semiha Denktaş, Chief Diversity Officer at Erasmus University Rotterdam (EUR).

Diversity and inclusion officers sincerely aim to improve the opportunities of marginalised groups, but a lot of issues are political hot potatoes. Separating practical matters from ideology is one way of channelling resistance. Ruard Ganzevoort, Diversity Officer at VU University Amsterdam, explains: “If I were to cry racism just because our institution has too few professors from ethnic minority backgrounds, people would be up in arms, and rightly so.” In such cases, he believes that it’s better to place the emphasis on quality. “The more diverse your team, the better.”

In Ganzevoort’s eyes, this doesn’t detract from the fact that the ideological debate about racism is still one that needs to be had. “Whenever tension arises, as was the case during Black Lives Matter, we organise sessions where groups engage with one another on sensitive topics.”

Spurred on by social movements like Black Lives Matter and MeToo, students of a more activist bent maintain pressure on higher education institutions across the country to work on diversity and inclusion. In addition, both the Netherlands Association of Universities of Applied Sciences and the Ministry of Education, Culture and Science have issued guidelines for diversity and inclusion at research universities and universities of applied sciences. Yielding to the pressure exerted by this nationwide trend, the Executive Boards of the individual higher education institutions have taken it upon themselves to do something about diversity. Unsurprisingly, then, most diversity officers we spoke with say they feel supported by their Executive Board, even if this doesn’t always result in them being given sufficient time and resources or enough of a mandate.

The present survey reveals that the total FTE freed up centrally varies between 0.6 and 7. Some institutions have a central office. These are often backed up by staff engaged in the topic within various departments and faculties. This fragmentation makes it hard to ascertain the total amount of time, financial resources and human resources freed up for this topic.

Institutions are going all out to achieve equality of opportunity: organising events and debates, moderating talks, coming up with toolkits for education and recruitment, amassing expertise, advising, writing speeches and networking at all levels of the institution and beyond. A diversity officer who has to do all this by himself or herself, as is the case in some places, has to be a real jack-of-all-trades.

(Continue reading below the illustration.)

It’s true that virtually all diversity officers say they’ve been on the end of negative and sometimes even hateful comments on social media, in comment sections, columns and op-eds in newspapers and magazines. Three of them claim to have felt threatened personally. They didn’t wish to elaborate. One officer we spoke with was willing to add some detail on the condition of anonymity, in view of the negative comments.

“The anti-woke brigade is sharing personal details on social media and using derogatory language for people of colour, disabled people, women and homosexuals.” She preferred not to go into the specifics of the harassment, though she does add that things escalate from time to time. “Because our names are in the public domain, our families are the targets of online hate as well. Sometimes the comments are even shared by MPs who object to our work.”

“Because our names are in the public domain, our families are the targets of online hate as well. Sometimes the comments are even shared by MPs who object to our work”

The officer points out that such comments are tantamount to harassment, in part because diversity officers themselves tend to be from minority groups. “Some diversity officers feel a need to go public about this, but this actually leaves them exposed to targeting by the anti-woke brigade.”

While the officer hasn’t reported any harassment, she has taken other precautionary measures. “I omit student assistants’ surnames in public communications on diversity policy to shield them from such comments, and I’ve stopped reading my social media. A communications officer does this on my behalf.” 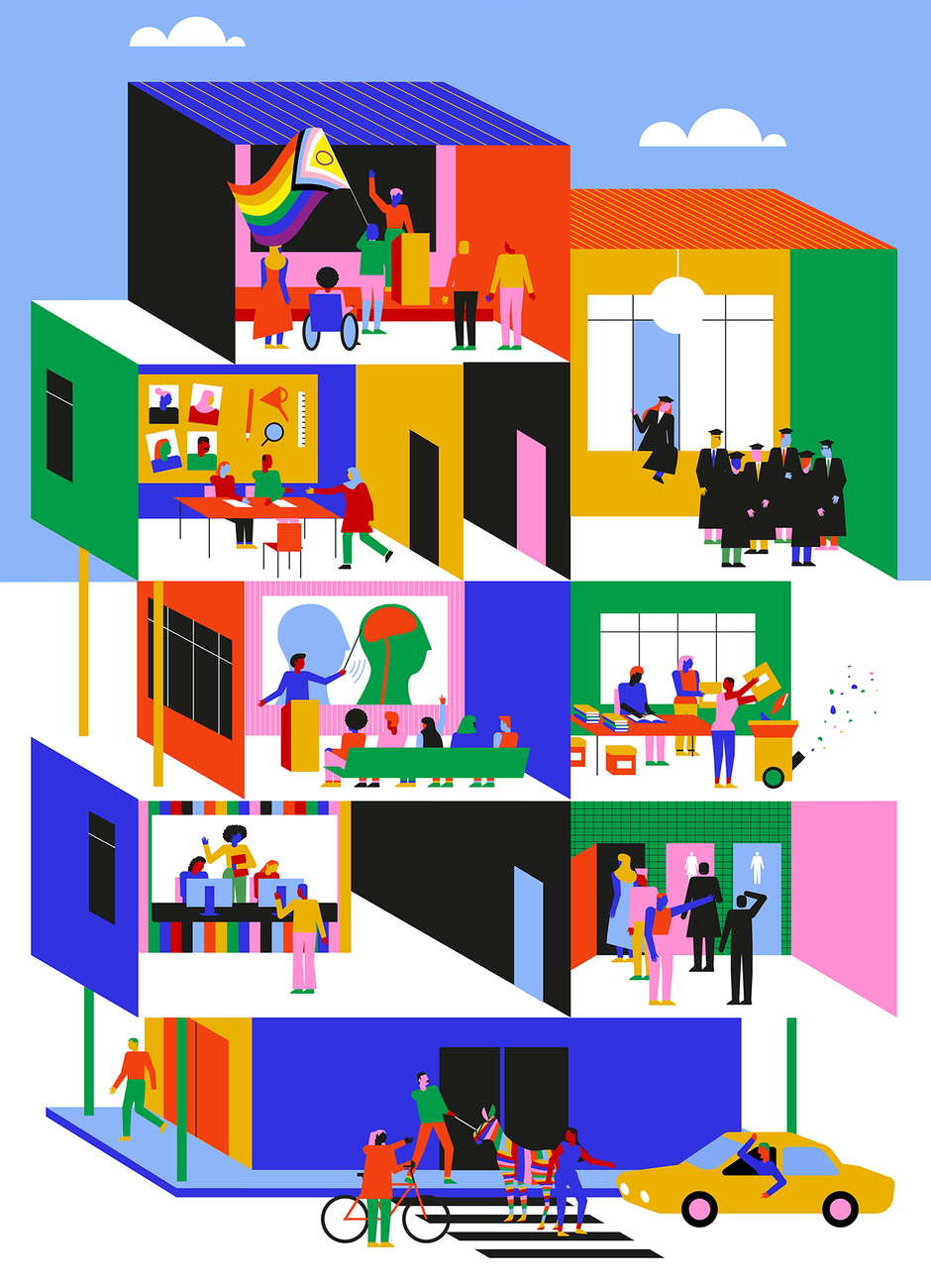 Despite the negative comments and threats, the diversity officers take a level-headed view of their work. They understand that resistance is part and parcel of change. The controversy surrounding ‘wokeism’ is mainly found outside of higher education institutions and in the media, they say. They don’t view themselves as activists and they don’t necessarily regard diversity and inclusion as an ideological movement, but rather as just a fact of life and something that higher education institutions have to get on board with, irrespective of ideological perspective. Ruard Ganzevoort: “Diversity is here to stay, so deal with it.”

Most of the diversity officers say that they encounter little opposition within their organisation. “Here at EUR, it’s no longer a matter of whether we’re going to do this, but how. The majority are positive about it”, says Denktaş.

The study shows that the extent of attention devoted to debate and policy on diversity varies from region to region. The topic seems to be a more prominent concern among students in the Randstad conurbation than elsewhere in the Netherlands. The proportion of international students and staff may be a factor here. An activist tone prevails in Maastricht, for instance, whereas the tone is more moderate, even among the major international communities, at the more technically oriented universities such as Eindhoven and Twente.

“The UvA is a little more activist compared to the VU, particularly since the occupation of the Maagdenhuis Building in 2015”
The methodology used in the study

This study consisted of an analysis of 36 policy documents supplied by 21 higher education institutions: thirteen research universities and eight universities of applied sciences.* The documents included declarations of intent, strategies, memos, action plans and position papers disclosing the higher education institutions’ plans. For the purpose of this survey, we spoke with diversity officers from thirteen research universities and seven universities of applied sciences about their work. Almost all of the diversity officers stated that they’d been on the end of negative comments. Three of them claimed to have felt threatened. Some were reluctant to participate in this survey as a result.

At Hanze University of Applied Sciences Groningen, Alet Denneboom, HR Adviser on Participation, Diversity and Inclusion, has seen fluctuating levels of interest in the topic: “It’s not something that particularly bothers the type of student who comes in from a village by train every day and then goes to watch the football on a Saturday – not even in terms of opposing it.” As Denneboom is keen to stress, this doesn’t mean that the diversity and inclusion debate is confined to the Randstad conurbation. “Quite the opposite: the more homogeneous the student population is, the less at home staff and students who don’t fit the traditional mould feel.”

There’s no getting around the diverse composition of the student population in the Randstad. Does that make a progressive city like Amsterdam the most fervent supporter of diversity and inclusion? It’s certainly a topic on people’s minds there, but the intensity of the debate also depends on the culture at the higher education institution. At VU University Amsterdam, which has traditionally been characterised by religious and cultural differences between students, the tone is generally pretty civil, says Ganzevoort. It’s a little more activist at the UvA, particularly since the occupation of the Maagdenhuis Building in 2015, Diversity Officer Machiel Keestra says.

In spite of all the declarations of intent, memos and action plans, formulating specific targets is far from easy. “There’s no dot on the horizon. After all, who or what should get to decide that standard?”, muses Denneboom from Hanze UAS. “It’s a process, destination unknown.”

* The participating media from the research universities and universities of applied sciences are affiliated with the Circle of Editors-in-chief of Higher Education Media.

This survey was partly made possible by a contribution from the Journalism Promotion Fund.