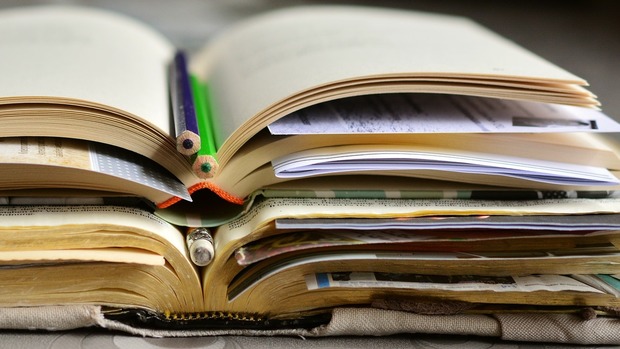 No more free open access publications at Springer this year 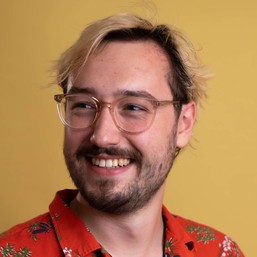 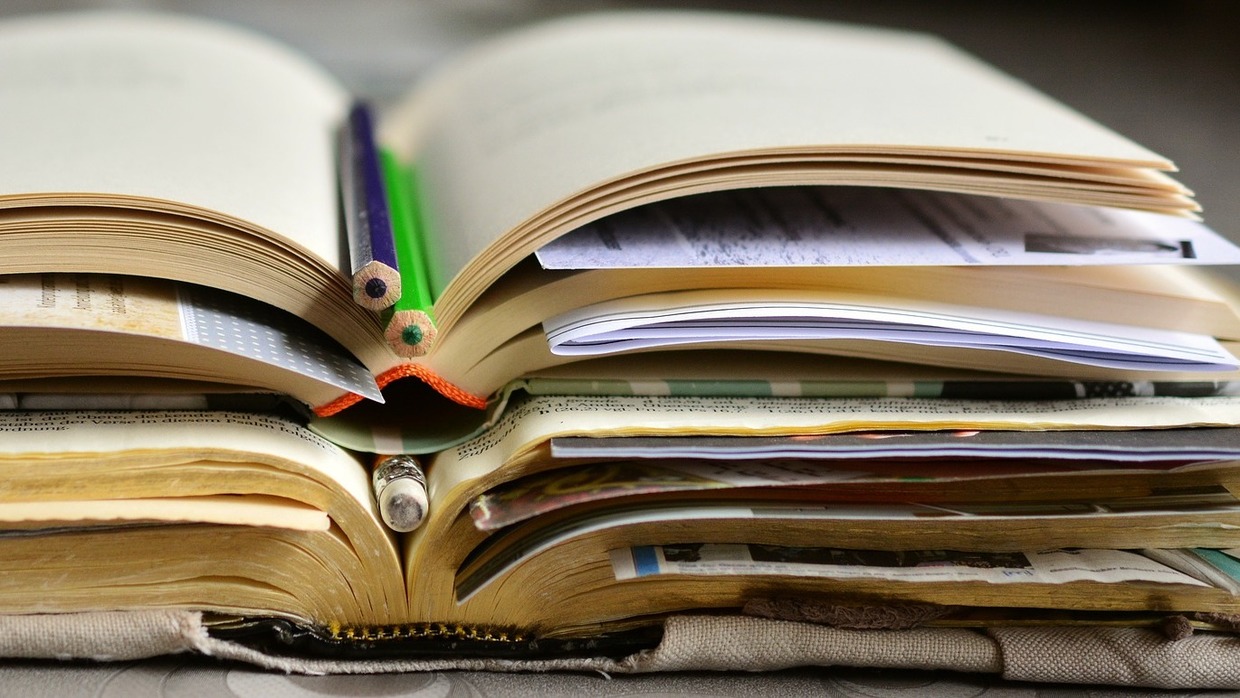 Starting this week, Dutch researchers can no longer publish articles in open access at Springer publishers free of charge. The university collaboration Umbrella Universities of the Netherlands (UNL), of which the UvA is a member, has an agreement with Springer that allows a total of 2,080 free open access publications per year. That threshold has been reached, so those who now choose to publish in open access at Springer will be presented with a hefty bill: €2,600 per publication. To be paid yourself, as there is no financing available.

A publisher like Springer manages thousands of journals. The agreement ensures that Dutch universities have access to some 2,200 of them

Pascal Braak, open access expert at the University Library of the UvA, explains how the agreement works and why it is important. Braak says: "The UB is responsible for taking out subscriptions with the publishers of academic journals. Through those subscriptions, students and scientists have access to scientific articles published by that publisher."

A publisher like Springer manages thousands of journals. The agreement ensures that Dutch universities have access to some 2,200 of them. "Part of the agreement with Springer, for example, is that researchers can also publish in open access free of charge, but only up to a certain limit."

Not every publisher has a maximum number of free publications like Springer. Max Haring, head of information services for education and research at the UB, explains why open access publications are costly for publishers. "Traditionally, publishers make their money by selling subscriptions. By publishing open access articles, they lose money. This is because there are many more readers, i.e., subscribers, than writers. That is why it costs them quite a lot of money, two to three thousand euros, to publish an article in open access in traditional journals."

These are often hybrid journals, such as Springer's, where some of the publications are offered in open access and some behind a paywall.

Many researchers disagree with the publishers' revenue model, and some have therefore start their own publishing company. They publish completely free, both for the reader and the author. These journals are labeled so-called "diamond open access": journals that are kept going by grants from governments, investments by funds or science sponsors and by universities themselves. The UvA has also set up a fund to support diamond open access initiatives. The brand-new UvA rector Peter-Paul Verbeek founded another diamond journal upon his departure from UTwente.

Five and a half million

The UvA spends about €5.5 million a year on all subscriptions to scientific journals, Braak says. The university umbrella body UNL spends much more for the joint universities. Just the agreement with Springer cost UNL and the cooperating university libraries UKB about three million euros per year in recent years. In 2021 it was even €3.4 million. "That includes all those 2,200 journals and Springer's publications. That is actually quite a good deal if you look at the publication costs. Converted by this agreement with Springer, a publication costs only €1,600."

Researchers who still want to publish through Springer before January 1, 2023, will therefore have to pay for it themselves. Alternatives also exist: delay the publication or publish "traditionally," i.e., behind a paywall. The article can then later be made freely accessible through the so-called UvA Repository, a kind of database of publications. A researcher will sometimes opt for the traditional method to ensure that the research is published in a journal.

"It gives status, is good for your CV and therefore also affects your career favorably," says Haring. "As a young researcher, you can forget about becoming a professor if you don't publish in certain journals." Still, publications are not the only important thing. Braak: "For example, you are now no longer allowed to look exclusively at someone's publication list when applying for a job." In the Netherlands and Western Europe, we lead the way in how we deal with where and how much someone publishes. This is often not the case abroad. If you want to get a job at Harvard, for example, it's incredibly important. "Without publications in top journals like Nature or Science, you can't get in there," says Haring.

The UvA has a 100 percent open access policy, but that policy has not yet been fully realized. "That 100 percent has not yet reached the UvA. Apparently researchers are not sufficiently aware of this policy," Braak said. "Nevertheless, things are going very well. Across the Netherlands, 82 percent of publications are now open access. As UvA, we are slightly below, at 79 percent. I expect that within two to three years all scientific articles in the Netherlands will be published in open access. We are leading the way internationally. The European average is 59 percent open access. Dutch publication output is about 1.5 percent of all publications worldwide. It's not an awful lot, but if that's all open access, that's still positive.”