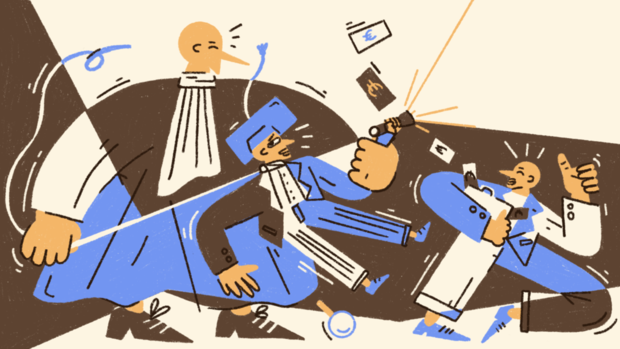 UvA to improve registration of external activities of professors

The Executive Board, in cooperation with the HRM department of the UvA, has drawn up an action plan to improve the (already mandatory) registration of additional activities of professors. This is motivated by the results of an internal audit into the way the registration is currently done. “It is not being properly dealt with,” says college president Geert ten Dam. “External activities should never infringe on scientific integrity.” 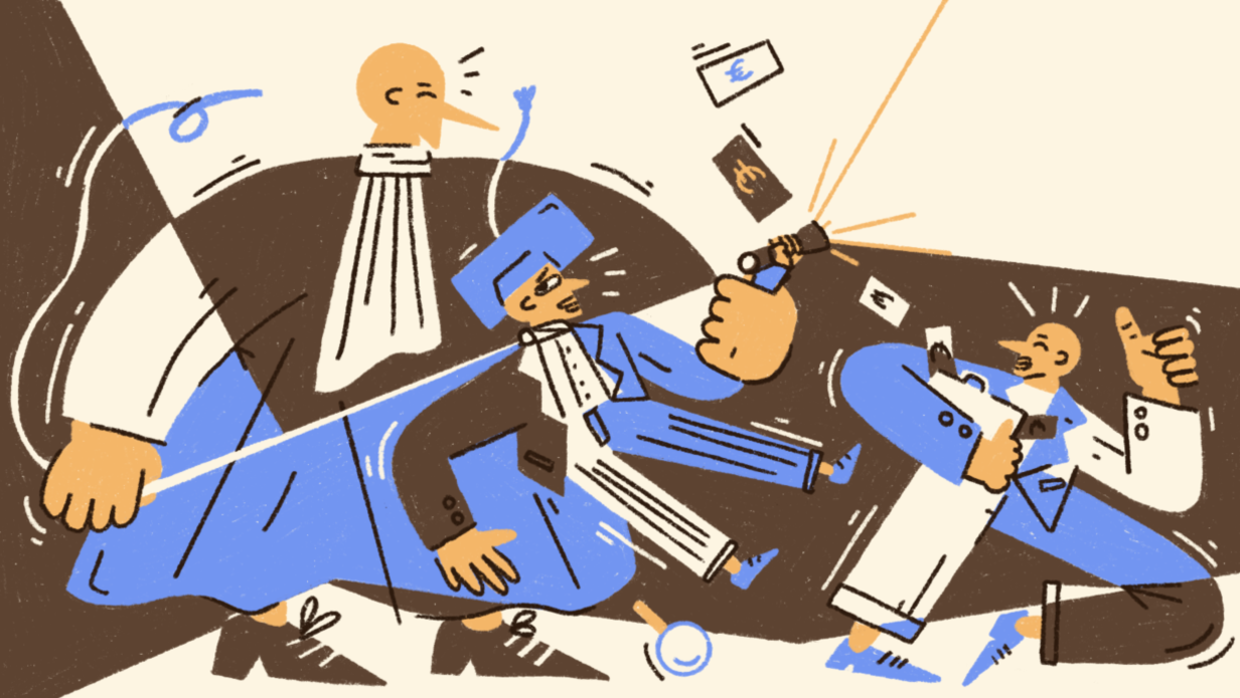 Last year, several infractions came to light, particularly concerning the financing of external chairs of endowed professors. Among others, Nieuwsuur and Folia ran reports on shadowy payment constructions and double hats of associate professors at various universities. College President Geert ten Dam says that these reports have not led to a tightened policy on the outside activities of professors. 'We already had indications that the registration of external activities needed to be improved and launched an internal investigation last October. The disclosures in the media have only underlined the need to improve regulation and enforcement. 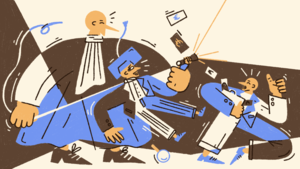 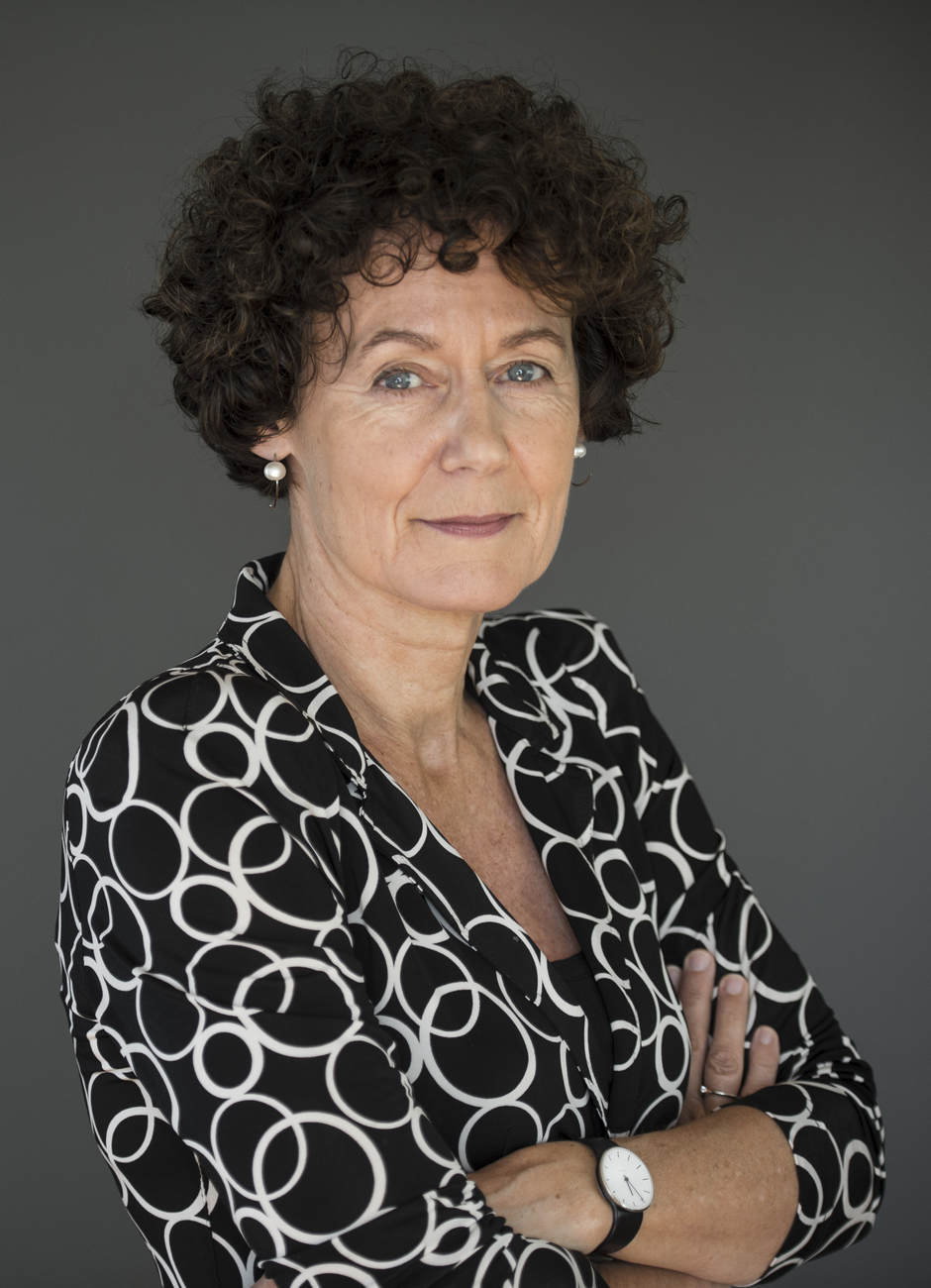 Many (endowed) professors perform external activities for other organizations and sometimes companies. These are sometimes paid and at other times not. Such external activities must be reported to and approved by the dean of the faculty where the professor is employed. “External activities in themselves are very good. They indicate a connection between education, research, and society,” says Ten Dam. “They are often an extension of the teaching assignment or stem from the position someone holds. But they should be fully transparent and should never infringe on scientific integrity,” she adds. Media reports, as well as spot checks carried out by the UvA in recent times, have shown that this is not always the case. There are sometimes gaps.

Ten Dam, incidentally, expresses her conviction that a lack of transparency about side jobs does not necessarily indicate a lack of moral or ethical awareness. “I think that the vast majority of UvA people who have external activities do not intentionally keep them out of the registration system. It is usually just carelessness which is why we have to do something about it. By the way, I don't want to frame external activities as ‘side jobs’ because that makes them sound immediately suspicious. Side jobs are quickly thought of as ‘big money,’ but that is rarely the case. The policy could also be clearer, according to Ten Dam. “There is a large gray area regarding what are external activities and what are not. We are going to make that clearer.”

“Of course, we first make someone aware of an omission, but if that has no effect, a note in someone's personnel file is conceivable, or we take more serious measures. In the very, very, extreme case, dismissal”

The registration of endowed professors, who have an externally financed chair, will also be better monitored, Ten Dam and Grem say. Contrary to popular belief, these chairs are not necessarily funded by industry, but often by various external (scientific) institutions such as NWO, a private foundation, or a municipal institution. Ten Dam says: “A professor's appointment file already states exactly what their external activities are. What we do not yet have, but will introduce, is a declaration by the dean that the financing of the chair is not at odds with scientific integrity. In a case within the UvA's tax law program, for example, it turned out that it was not transparent how the teaching chair was financed.

Ultimately, the improved registration system will not be limited to (endowed) professors. Grem comments: “It will not be a one-time action. Instead, a structure for the system will be implemented and monitored and become part of annual appraisals.” Ten Dam adds: “Deal with this carefully must become part of the culture and DNA of everyone. This also applies, of course, to university (head) teachers, lecturers and PhD students.”

There are also sanctions for those who do not comply with the new registration system, Ten Dam says. “Of course, we first make someone aware of an omission, but if that has no effect, a note in someone's personnel file is conceivable, or we take more serious measures. In the very, very, extreme case, dismissal.” So the latter is not likely to happen any time soon. The new system, due to be in place by the middle of next year, also applies to herself and her colleagues in the Executive Board as well as to members of the Supervisory Board.