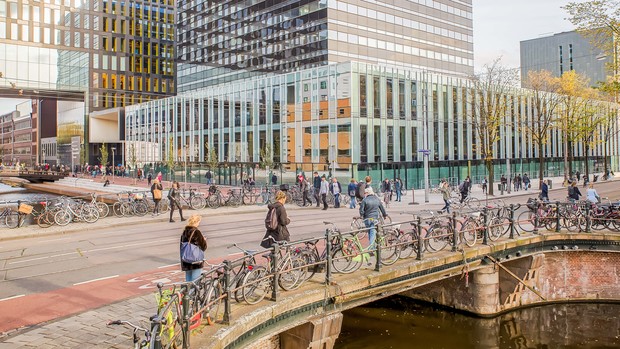 Despite “good reviews,” UvA anthropologist had to leave

UvA professor of cultural anthropology Niko Besnier has had to leave the university following an employment dispute over offensive behavior. The UvA found him guilty of harassment based on the conclusions of an external investigation. 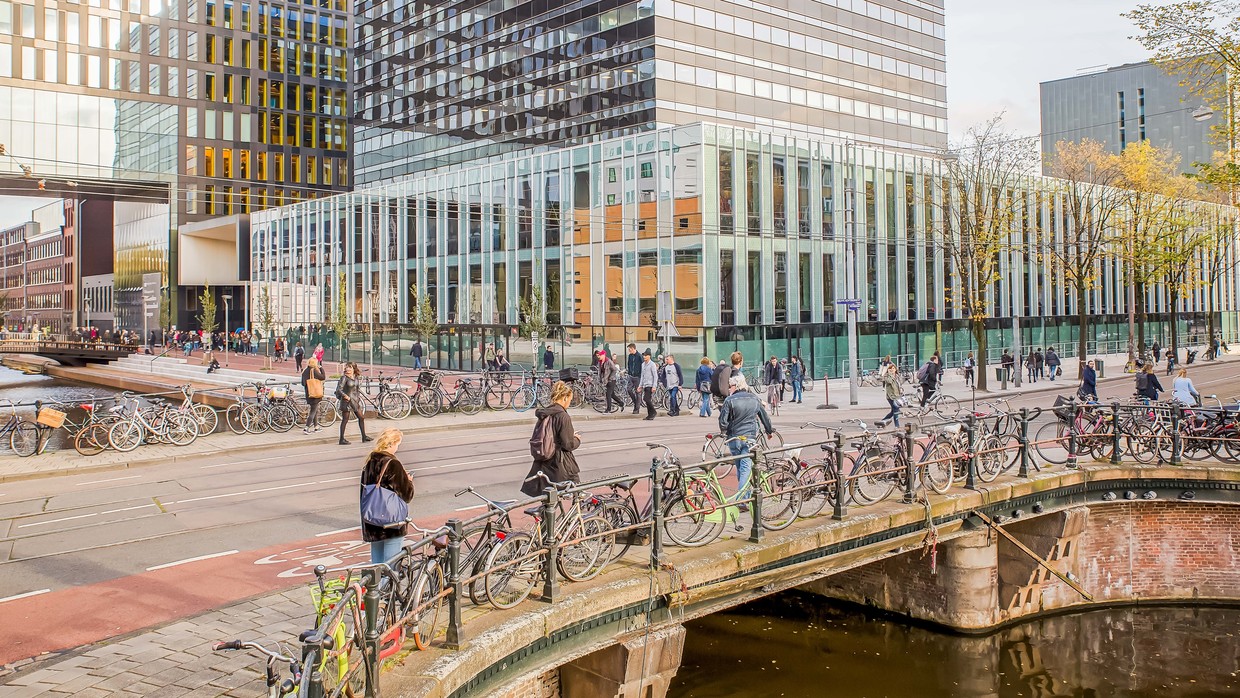 This case is somewhat peculiar because the conclusions of the report by the consultancy firm Fijbes, which investigated the matter, should not necessarily have led to dismissal. However, the UvA headed for that and a lawsuit ensued. The judge then blamed the UvA for letting the case happen and for not doing enough to get and keep the professor on the right track. The UvA was charged with “serious culpable conduct”. Ultimately, a disturbed employment relationship between the UvA and the professor was the reason for the judge to terminate the employment contract between the UvA and Besnier.

It involved “verbal aggression and humiliation of doctoral students in particular, but also other — especially young — staff members”

Various signals
Dean Agneta Fischer of the Faculty of Social and Behavioral Sciences (FMG), which includes cultural anthropology, sent several e-mails to the faculty over the past year about the issue, to which Folia has access. They show that “several signs of socially unsafe behavior” on the part of Besnier had come to her attention. For the record, this was not described sexual or other physical misconduct, but as “behavior perceived as very intimidating,” Fischer said in an e-mail to colleagues. In a further explanation to Folia, she indicated that it involved “verbal aggression and humiliation of doctoral students in particular, but also other—especially young—staff members.” “That is intimidation, especially if it happens systematically. He created a culture of fear, which I think is serious and unacceptable. It can have traumatic consequences.”

After the reports, Fischer commissioned Bureau Fijbes to conduct an investigation, whose conclusions caused the UvA to want to terminate Besnier's employment. The subdistrict court was then tasked with shedding light on the matter. It concluded mainly that there had been a disrupted working relationship, blaming it on the UvA. The university had “always given the professor positive evaluations” and had not given him sufficient opportunity “to improve his behavior,” Fischer said in one of her e-mails.

An outstanding scholar
Folia asked how it was possible that Besnier had always received positive reviews, to which Fischer replied, “That is a legitimate question. Only his scientific work was ever considered, which is excellent. However, the way he treated his PhD students and colleagues was never the subject of a formal assessment, partly because no one dared to make a formal complaint. But that, of course, is not okay. We are now doing things differently. Aspects of academic leadership, such as the supervision of PhD students, should also form part of the annual appraisal, especially if there are signs that something is not going well.”

Incidentally, according to Fischer, this does not mean that he has never been challenged about his behavior by his supervisors and colleagues. “There were several conversations with him in the past in which attempts were made to point out his intimidating behavior, but to no avail. I, too, of course, have spoken with him, but he has consistently denied any culpability, always putting the blame on others. This led to the conclusion that there were such major differences of opinion between the UvA and Besnier about what behavior should be expected of a professor that we had no expectation that our feedback would lead to improvement. We also included in that decision what effects such a course of action would have on colleagues and PhD students.” 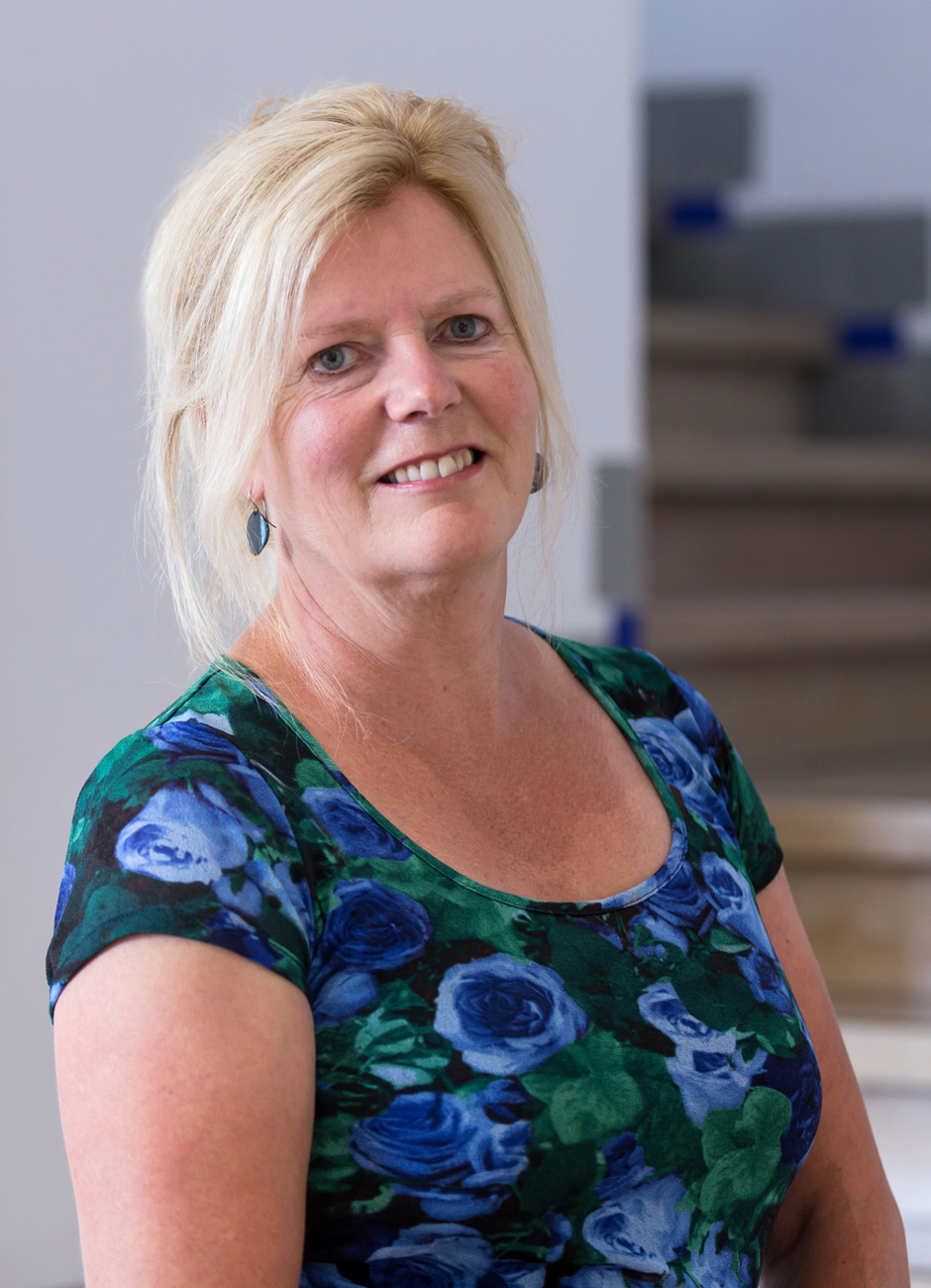 A world gone wrong
Asked for additional comment on the judge’s ruling, Fischer said she was “stunned” upon learning of the ruling, particularly the court ruling that the research the UvA commissioned was “biased.” According to the dean, this indicates “a world gone wrong.” Fischer: “Almost everyone who had a professional relationship with Besnier in one way or another was interviewed, including those who thought positively or neutrally of him. The purpose of the investigation was to find out whether the reports I had received were a pattern or just single incidents. If such a comprehensive and conscientiously conducted investigation is not enough, then how can you ever demonstrate this form of misconduct?

Besnier is “happy to respond” to several questions put to him by Folia. “This issue must be brought to the public's attention,” he says. He finds the whole course of events as presented by the UvA a scandalous spectacle. “The UvA should be deeply ashamed, and Fischer deserves to be fired.” According to him, there was no wrongdoing, but he does give doctoral students “detailed feedback,” which he says is part of quality supervision.

The research firm that investigated his behavior drummed up all kinds of people and, according to him, had them “claim that I had bullied, belittled and humiliated them.” “Meanwhile, the UvA treated me like a criminal and prohibited me from entering university grounds, maintaining contact with colleagues, or engaging in any professional activity, so I was expelled from all committees and editorial boards. The UvA has made my life and that of my family hell for the past two years. I was on the verge of committing suicide. There had been no previous complaints about my supervision or any aspect of my work until the UvA created it.”

The district judge terminated the employment contract between the UvA and Besnier effective August 1 of this year.

Addition /Correction Nov. 21: An earlier version of this article stated that the UvA wanted to fire Besnier based on the Fijbes-report, but Fijbes would not have made a statement on this. According to Besnier, it was the UvA that wanted to fire him after seventeen years. The seriously troubled relationship between the UvA and Besnier eventually led to his dismissal. The earlier version stated that Besnier was attached to a research institute in Melbourne. This would give the impression that he is in Australia and is employed and paid there. This is not the case. He resides in Amsterdam and may use some services, including library use and e-mail address, from La Trobe University.