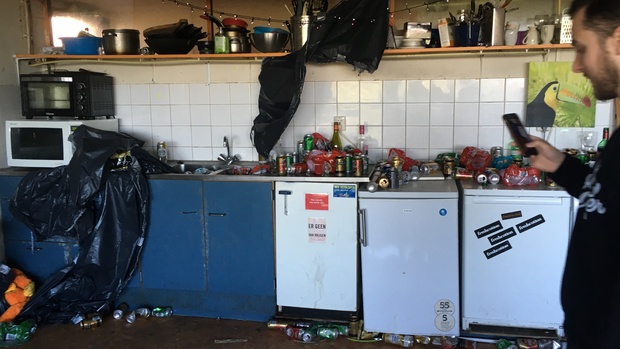 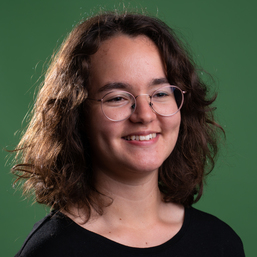 Scabies is back and is becoming more common, especially among students. Also among Amsterdam students. That's why GGD Amsterdam has started a scabies clinic especially for students at the Nieuwe Achtergracht location. Extra convenient for students from the Roeterseiland campus next door. 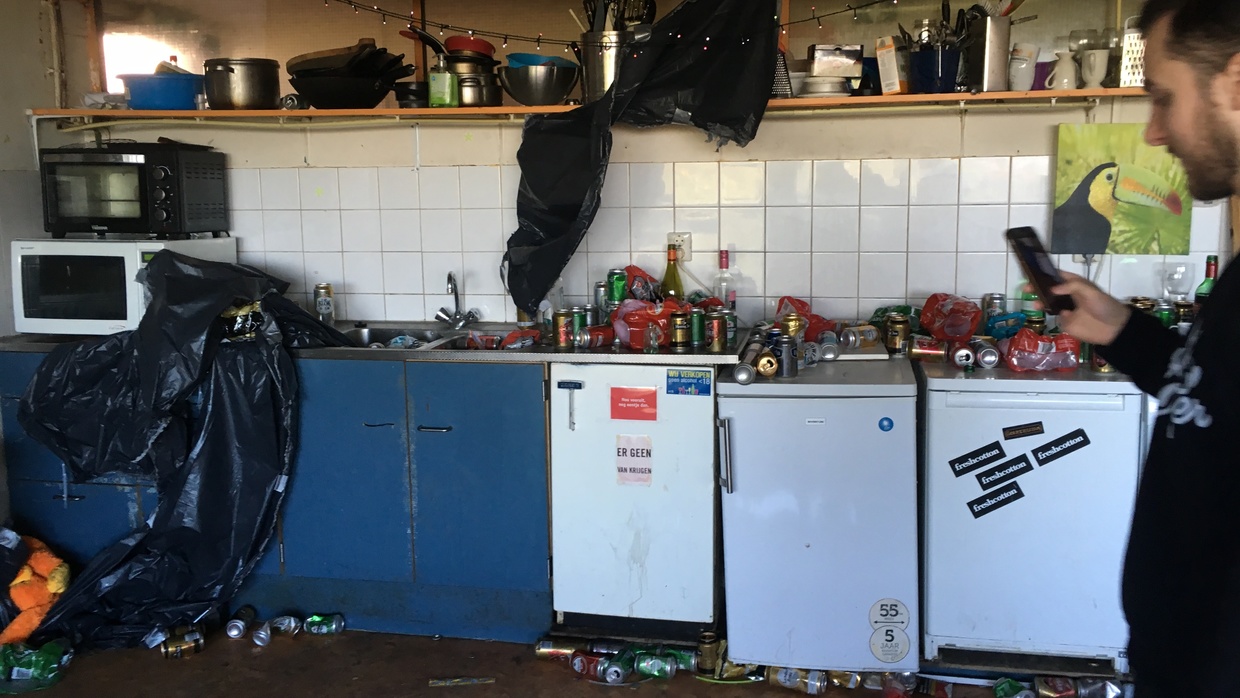 'Scabies (scabies) is remarkably common among students,' says a spokesperson for the Amsterdam Municipal Health Service (GGD). That is why the health service has started a special scabies consultation hour especially for students. 'The consultation hour helps to diagnose scabies in people, so that the skin disease can be treated right away, so that it does not spread further,' says the spokesperson.

Striking
The GGD sees that a coordinated approach among students specifically is important, because a lot of health gains can be made in this group that has scabies 'remarkably often'. This is because students have more contact among themselves than older people. For example, they live in student houses, where scabies can spread easily.

Scabies has actually been on the rise for the past decade, especially among young adults. And since the end of last year, the number of reports accelerated further. Actually, it is unclear why scabies is becoming more prevalent than it was some 20 years ago, says the GGD spokesperson. 'Student life does not seem fundamentally different than it was then. The increase in scabies has been playing out incrementally for ten years.' There has been an acceleration in the spread of scabies during the corona period. It is also notable that it is also increasing in neighboring countries.

Itching
Scabies can be recognized by itching, especially at night. And by small passageways, blisters and red bumps on the skin. These are mostly seen between the fingers, at the ankles and at the feet, reports the GGD.

For more information about the consultation hour, see here.