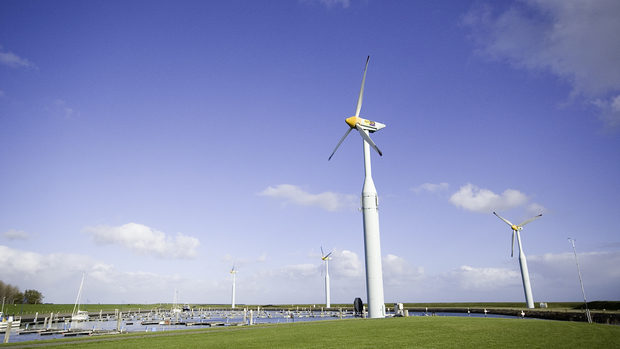 The UvA is switching from gas supplier DVEP to Vattenfall as of January 1, 2023. According to the UvA, the switch is necessary because the current supplier is withdrawing from the Dutch market and will not issue new contracts. The switch comes with a hefty price tag due to high gas costs. 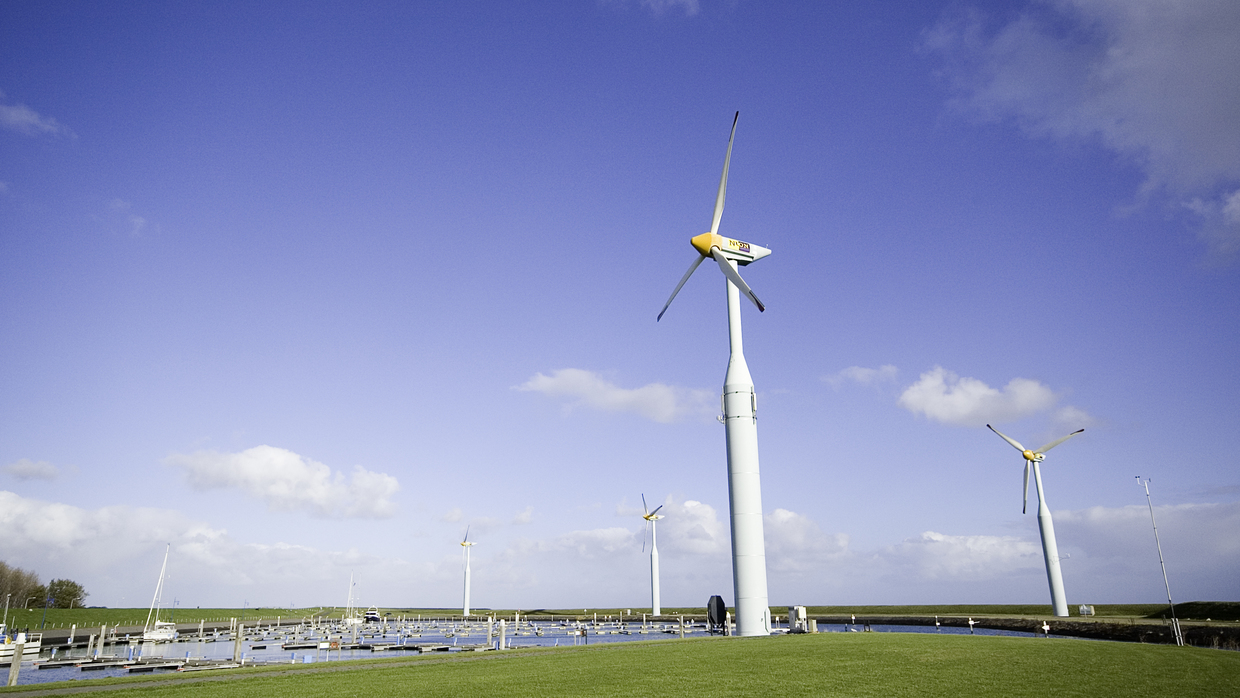 UvA will switch from gas supplier DVEP to Swedish energy company Vattenfall on Jan. 1, 2023. Because of the gas crisis, the price the UvA has to pay for its gas will be higher than it is now. ‘Right now we expect the gas bill to go up from an average of 1.7 million to about 5 million euros a year, depending on fluctuations in the market,’ said UvA Board member Jan Lintsen. ‘It is a big setback, but we can absorb the extra cost in next year’s budget.’

‘Security of supply is the most important thing now’

Whether Vattenfall is the most sustainable energy supplier is disputed by many people: the Swedish company owns, among other things, the not very environmentally friendly biomass plant in Diemen. ‘It could probably be even more sustainable,’ says Lintsen, ‘but that is not the most important consideration at the moment. We can not wait until December to sign a contract. Security of supply is the most important thing now, and we have that security now.’

The electricity bill is hardly expected to increase, says Lintsen. ‘We already bought the electricity through Vattenfall and that contract is fixed for several years. The contract runs until 2032. The actual cost of electricity always varies and depends on the actual consumption and the price per kilowatt-hour. This unit price fluctuates and market prices are currently rising. We cannot influence or predict those prices, but we can use less energy.’

Last week it was revealed that energy costs at many Dutch universities will skyrocket in the coming year. The University of Groningen, for example, reported that its energy bill will rise from 8 million to 57 million. ‘It certainly won't get that far at the UvA,’ says Lintsen. ‘That's because the UvA has already done a lot in recent years to save energy. For example, we have already invested heavily in thermal energy storage, making Science Park almost energy-neutral already. In addition, we are fortunate that several of our oldest buildings that use a lot of energy are currently vacant or undergoing renovation.’

‘After the Christmas vacations, the thermostat will be set to 19 degrees everywhere. We will all have to get used to the new situation’

Earlier, the UvA announced that it will ‘gradually’ raise the thermostat in the UvA buildings to 19 degrees in order to save as much energy as possible. What gradually means is now clear: ‘After the Christmas break, the thermostat will be at 19 degrees everywhere,' says Lintsen. ‘And that measure will be permanent, because it's not only about saving costs, but also about sustainability.’ Premises or rooms without adequate air circulation will also keep the windows open. 'Then it could possibly get a little colder. We will all have to get used to the new situation, it is no different. We hope for understanding.

So it will be a thick sweater winter, but it will also pay off, says Lintsen. ‘Every degree that the thermostat is set lower yields a gas saving of six percent, although of course there is a lower limit to that.’ To save further, buildings could possibly be closed (earlier) at night, as other universities are planning. Lintsen does not consider this likely at the UvA. ‘We can still investigate whether we can close parts of buildings earlier, but then we will see if the people who work or study there can go somewhere else within the UvA.’

Then again, corona is always up in the air somewhere, although the WHO announced Wednesday that the pandemic is now really dying out. Nevertheless, it may be the case that people would want or need to work from home again. With a flexible energy contract, which many people will have next winter, that could be quite expensive if people have to have the heating on at home during the day. Until now, employees received a monthly Internet allowance of 25 euros per person plus 2 euros per day of home work allowance. Lintsen realizes that this may not be enough if people have to work at home with the heating on. ‘But there is no financial provision for that as yet.’