The human remains found last Tuesday in Hoorn belong to missing UvA student Sumanta Bansi. This was confirmed by the Public Prosecutor’s Office this evening, following investigations by the Netherlands Forensic Institute. 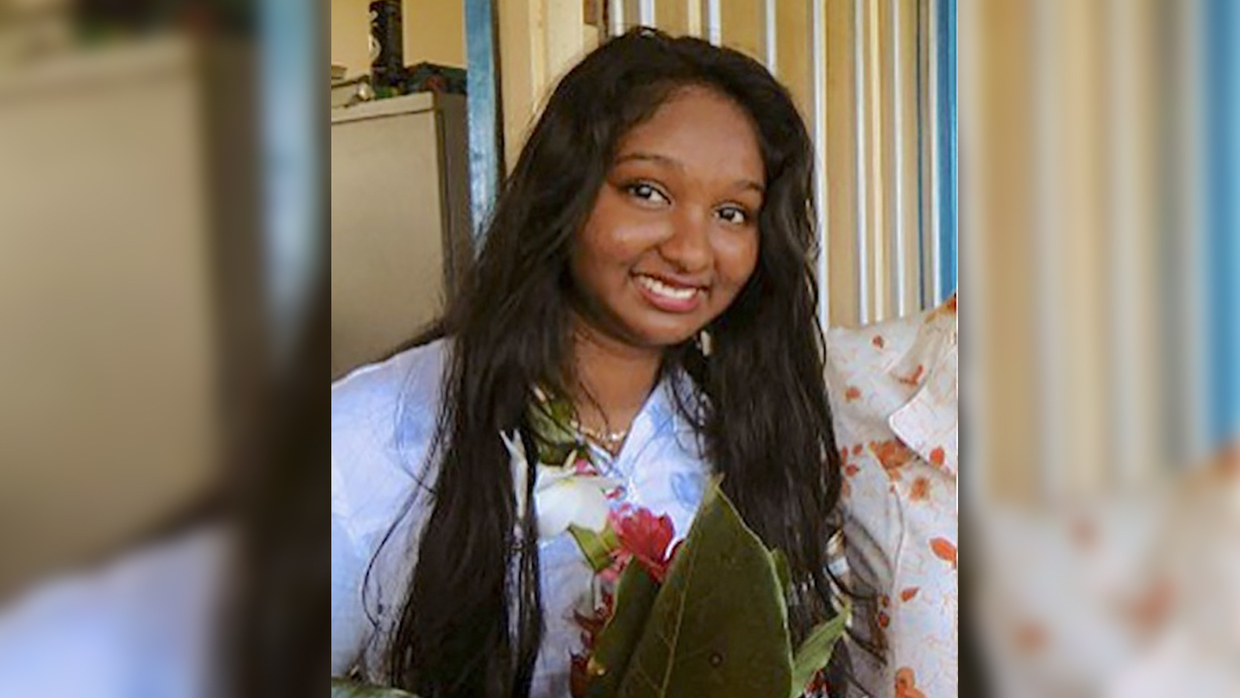 Sumanta Bansi is dead. More than four and a half years after the UvA biomedical sciences student went missing, it has been confirmed. Her remains were found at the edge of an industrial area in Hoorn. This ends years of uncertainty for her parents and loved ones.

During the trial, Manodj B. denied all involvement in the death of the former UvA student

The remains were found at the direction of Manodj B. (not Bansi). He was sentenced this spring to 15 years in prison for manslaughter of Sumanta Bansi. During the trial, he denied all involvement in the death of the former UvA student. He previously announced his intention to appeal.

Bansi came from Suriname to the Netherlands in 2016/2017 to study. After studying pharmaceutical sciences at the VU for a year, she started biomedical sciences at the UvA a year later. After first living with an aunt, after some time she found shelter with Manodj B.'s family in Hoorn. There she became pregnant for the first time. Under pressure from the family, she underwent an abortion, but when she became pregnant for the second time, Bansi wanted to keep the baby.

Not much later, Bansi disappeared. The family with whom she lived never reported the disappearance. Only after the mother was unable to contact her daughter for months did she have a shaman friend file the report. At that time, Bansi had been missing for nine months.

Police conducted several searches in recent years for a possible corpse of Bansi, including in the Robbenoord forest in the head of North Holland, and in recreation area De Hulk, near Hoorn.

It is not yet known when the appeal will be heard. Bansi's family announced earlier that it hopes the remains will come to Suriname to say goodbye in a fitting manner.