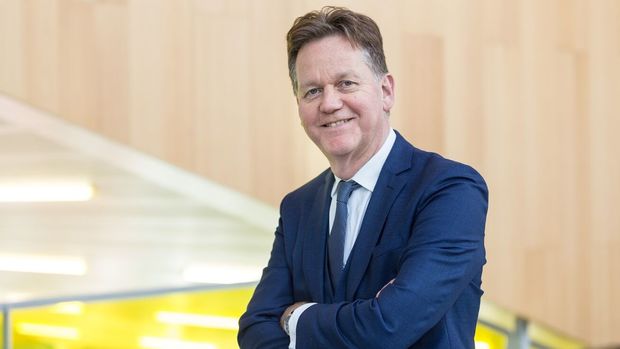 The Netherlands ranks 28th on Gender Gap Index: “Women have a lot of untapped labor potential”

Inequality between men and women has increased worldwide, according to the World Economic Forum's annual Global Gender Gap study of gender inequality in 156 countries. UvA professor Henk Volberda (strategy and innovation) led the Dutch data collection. “This is not a list of countries where women are happiest.” 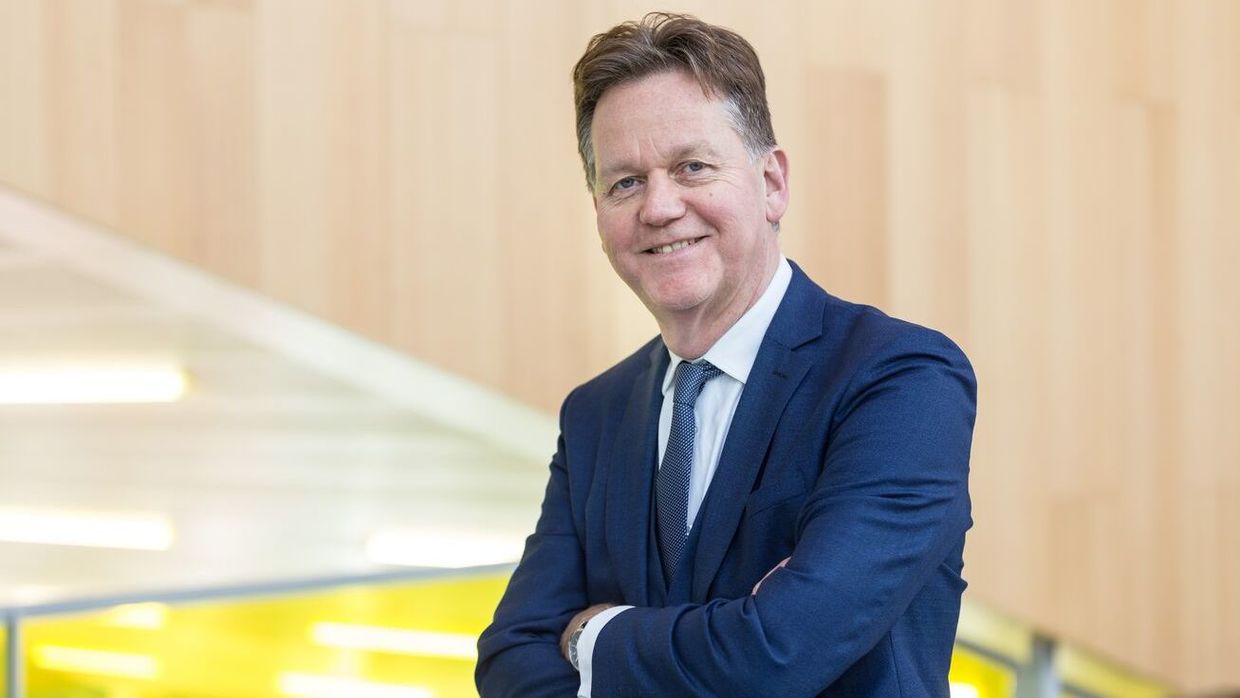 In the Global Gender Gap Index, the Netherlands moved up three places and we are now in 28th place. What does that mean?

“It is, of course, an international comparison. The index looks at four factors: health/life expectancy, access to education, political influence and labor participation/employment opportunities. Dutch women score high on health/life expectancy, as they do on education, where girls tend to do better than boys. The Netherlands has started to score better on political influence: there are more female ministers and state secretaries in the current cabinet and more female members of parliament. Then again, the Netherlands has never had a female prime minister, so there is a gap there.”

“As soon as women have children, men catch up or even get ahead”

“Women also lag behind in labor participation/employment opportunities. We see that the salary differences are decreasing, but although women are on average better educated, there are differences from the age of 28 to 32 when women have children and take on care responsibilities more than men and therefore work part-time. This is where men catch up or even get ahead, making it easier for them to obtain managerial positions. Women therefore have a lot of unused employment potential. Of course, this does not apply to all women; these are averages.”

Doesn't that also have to do with the childcare system? In Scandinavia, for example, childcare is much cheaper.

“Yes, in a country like Norway, for example, men can take leave after their partner has a baby. This leads to a better distribution of care tasks and thus to a better distribution on the labor market. Belgium has a women's quota for senior civil servants, and in England large companies are required to report on pay differences between men and women. These are just a few examples. In the Netherlands, these developments are also underway: the government wants to make childcare cheaper and has decided that 30 percent of supervisory board members of listed companies must be women. The pandemic did set us back a bit, when women started to take on more care tasks.”

The report also shows that during the pandemic there were differences between men and women without children. Women experienced more job insecurity and stress from changing work routines than men. How can that be?

“I don't have a conclusive explanation for that. Of course, the corona crisis has had many side effects, such as extra care for vulnerable family members, and it seems that those informal care burdens also fall primarily to women.”

In addition to Scandinavian countries, the top 10 include countries like Namibia and Rwanda. What are they doing well in terms of equality?

“In countries like these, women score high on labor participation. That has to do with great poverty, meaning that women are more or less forced to work. So this is not a list of countries where women are happiest. If I were a woman, I would like to live in Iceland, Finland or Norway, because those countries score high. However, we have not measured power relations between men and women. To measure something like political influence by counting women, you have to use data that is applicable to more than 140 countries. That means that underlying

processes are sometimes not visible. It may well be that there are more women ministers but politics is still dominated by a limited number of men.”