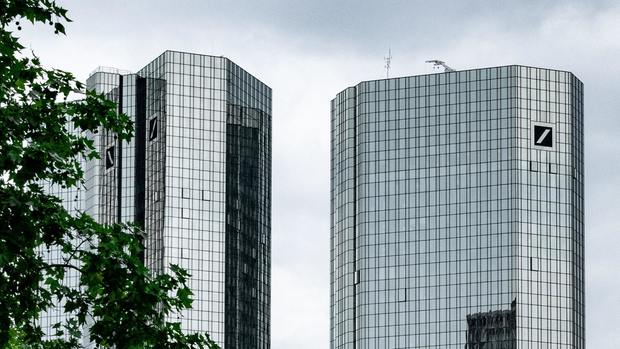 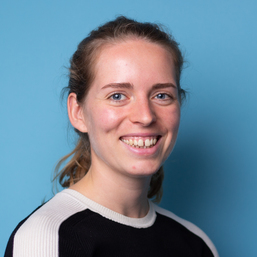 The UvA is considering swapping house banker Deutsche Bank for a greener “fossil-free” bank. The reason was an unsolicited advice that the Central Student Council (CSR) wrote together with the Green Office. “This is proof that student parties can actually achieve something.” 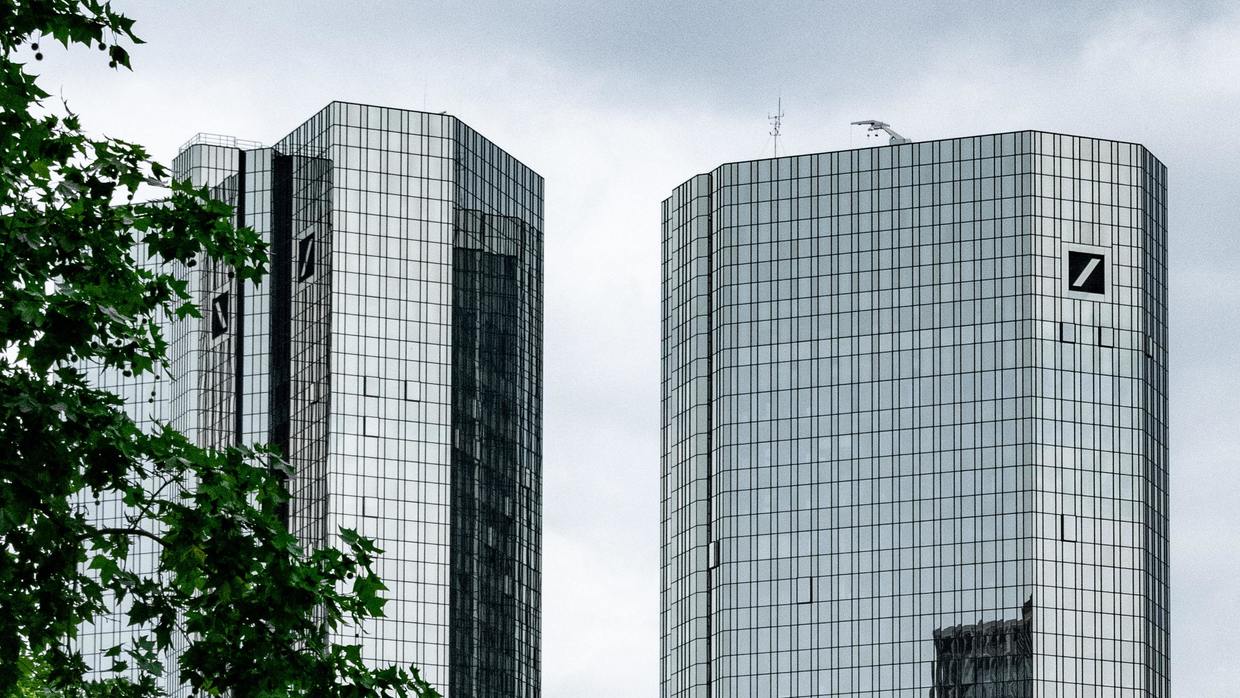 The spokesperson for the UvA let it be known that they are open to a new bank. “From a business point of view, we are satisfied with the long-standing cooperation with Deutsche Bank but we want to investigate whether another bank would be a better fit for the current UvA.”

The reason for this is a letter that the CSR and the Green Office sent on April 12, 2022. It states that most of the UvA's budget is in the account of Deutsche Bank. That's roughly 760 million euros, including student tuition, accounting for 101 million euros. And that while Deutsche Bank does not match the sustainability goals that the university itself set in the White Paper on Sustainability and the Roadmap for Energy Transition, writes the CSR. 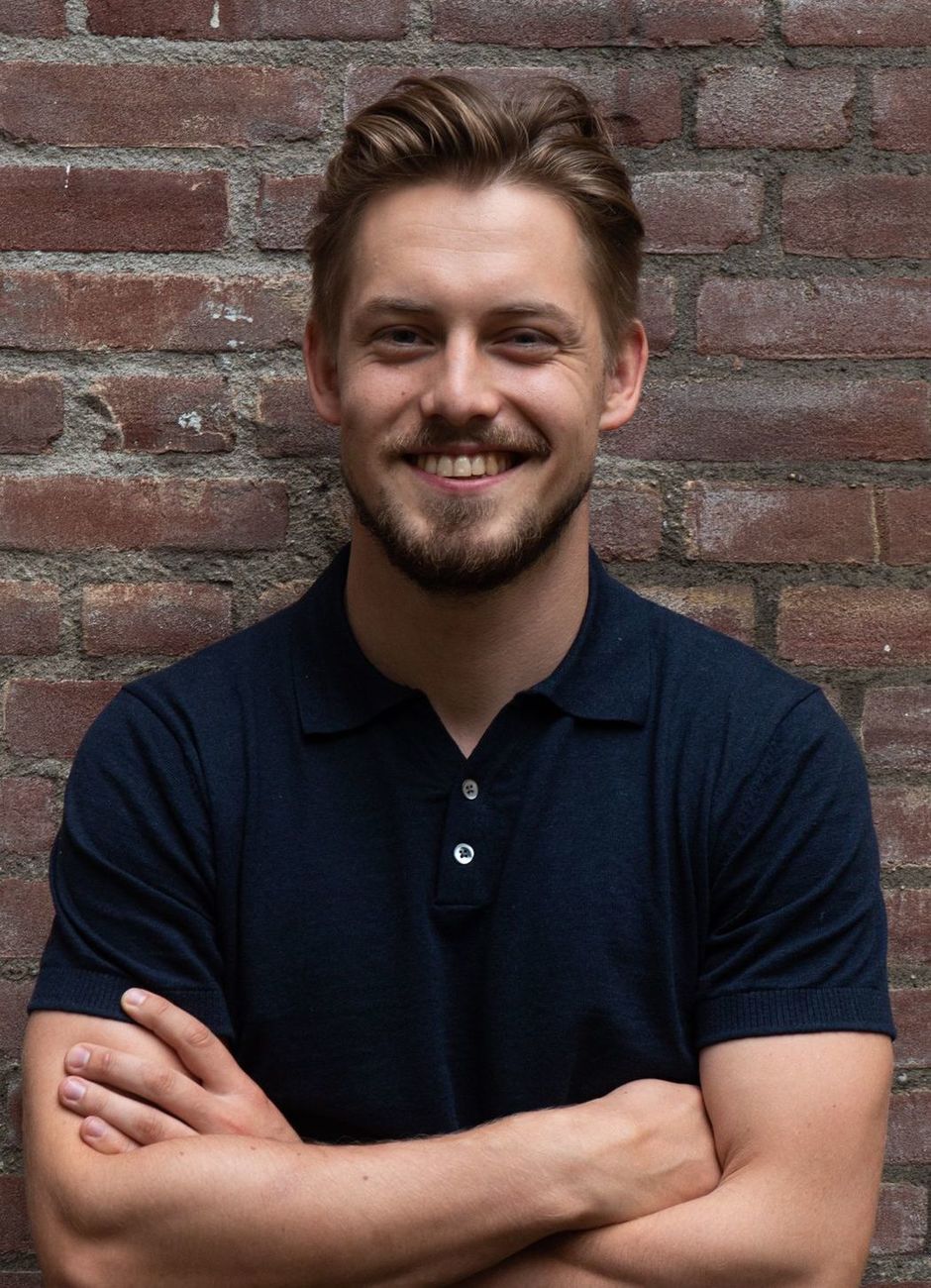 On top of that, Deutsche Bank is one of the largest bankers of the Russian state-owned company Gazprom, says Green Office student Ivan Muso and author of the letter. “This indirectly makes every student a potential financier of the Russian war since Deutsche bank uses the UvA to finance their own activities.”

Therefore, the CSR and the Green Office demand that the UvA switch to a fossil-free bank. There are a number of fossil-free options in the Netherlands including the Triodos Bank. Muso already called the CFO of the Triodos Bank to ask if it was at all possible to transfer an amount of roughly 760 million euros. Certainly, was the answer, it just takes some time.

Which bank the UvA should choose should be determined in an "independent selection procedure by a third party that evaluates the market and chooses the best option for the UvA. For this purpose, the CSR names three criteria: no investments in fossil fuels, no investments in the arms industry and no human rights violations.

The CSR also wants to set a time frame for the conclusion of the study and the start of the transition process. Preferably by September 1, or before December, as that is when the financial discussions on the UvA's current accounts begin. 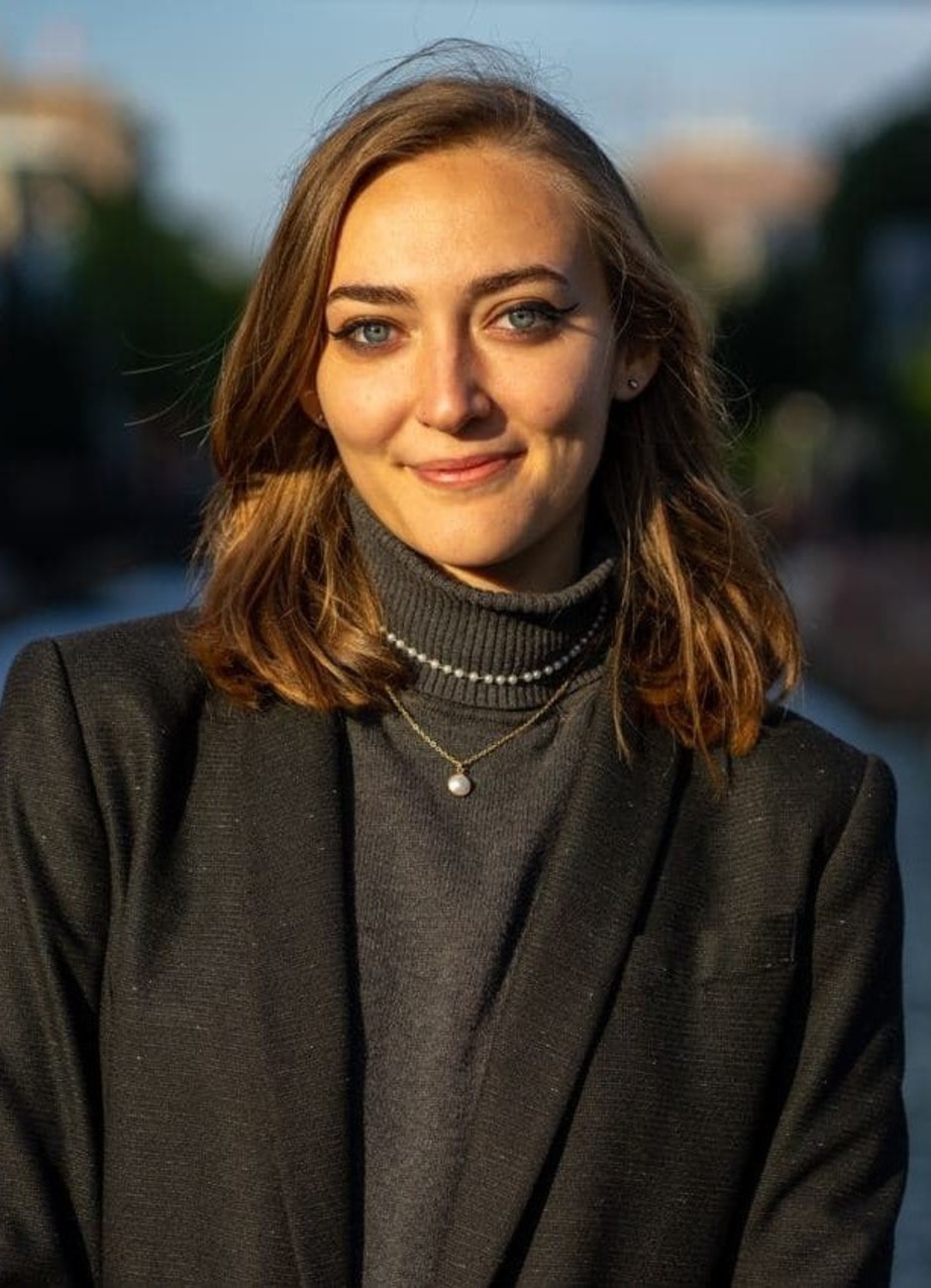 Against all expectations of the letter writers, a week after sending the letter, the CvB announced that it was investigating a transition. The UvA's reaction does not come out of the blue, says student council president Abbey Gilchrist. Earlier voices from the student parties, student councils and employee participation bodies were already heard that the UvA had to get rid of Deutsche Bank. Also, the successful action of UvA Fossil Free to abolish the General Civil Pension Fund (ABP) for UvA employees certainly contributed to this step, Muso thinks. The same goes for the war in Ukraine that exposed the dependence on Russian gas.

Muso is delighted with the UvA's response, calling it "one of the greatest achievements in sustainability policy, not only in the Netherlands but worldwide. Muso: “The decision shows that UvA is seirous about their climate change ambitions. This is not only the most impactful step the UvA can take against climate change, but also proves that student parties can actually achieve something.” Muso also sent the proposal to other Green Offices in the Netherlands, hoping that other universities will follow UvA's example.

Still, a written response from the Executive Board to the letter is not forthcoming. At the end of June, after questions from Folia, the CvB said it would take time to work out the details. “The UvA wants to investigate whether another bank would better suit the current UvA. Sustainability is important, but so is service.” After the summer the UvA will give more clarity about the entire process.