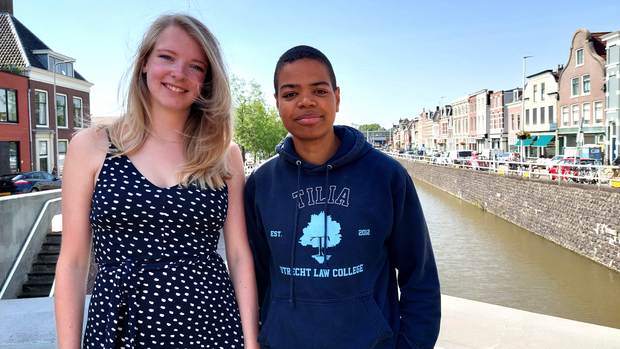 Student union presidents: 'We hear students are getting despondent' 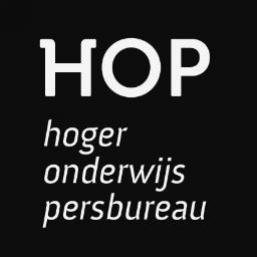 Students are weighed down by performance pressures and financial problems. Yet according to the outgoing presidents of student organizations Landelijke Studentenvakbond (LSVb) and Interstedelijk Studenten Overleg (ISO), we should not forget that studying is also “just fun”. 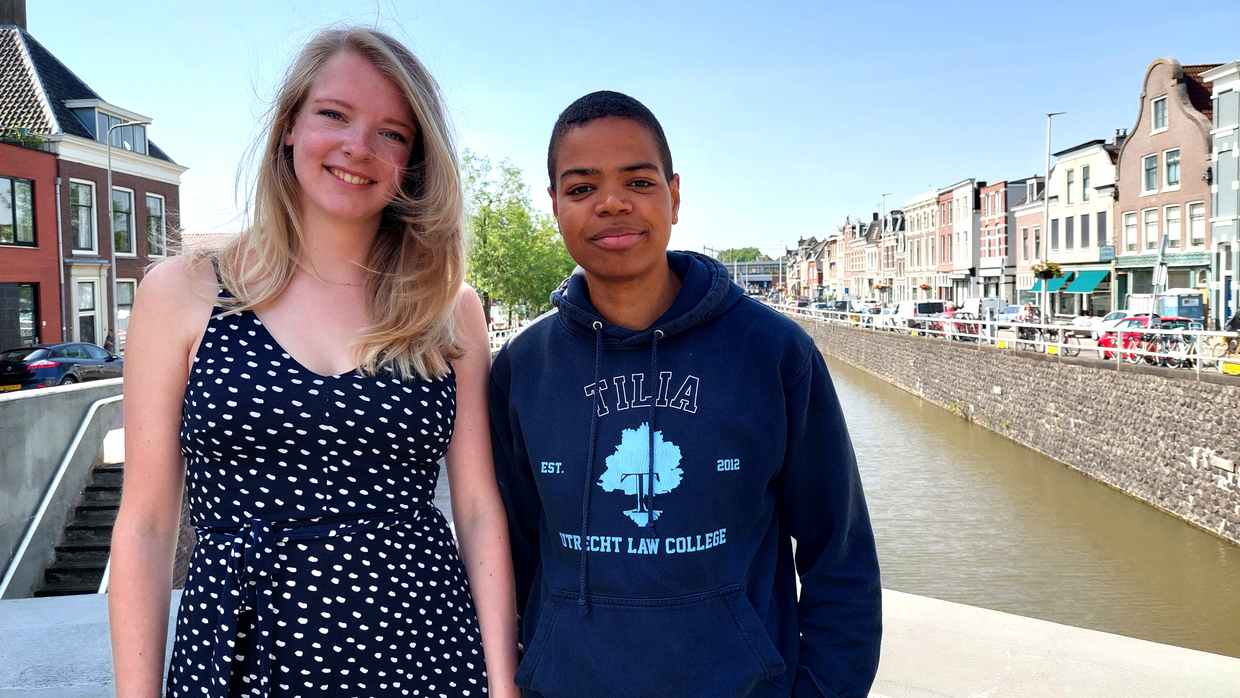 It was an eventful year for the student unions: the covid measures in higher education came to a temporary end and decisions were made about the new basic grant. We look back with Lisanne de Roos (23), chairperson of the Interstedelijk Studenten Overleg, and Ama Boahene (24), chairperson of the Landelijke Studentenvakbond (National Student Union).

How do you look back on the corona measures at the beginning of the academic year?
Lisanne: “It was a special start. We had to get going right away, because in the summer we didn't know when higher education would be able to open. Fortunately, our predecessors had already done a lot of preparatory work, but you also know that reopening is not something that happens easily.”
Ama: “Definitely. We spoke to the media a lot about it and I think that had an effect. It also immediately sparked cooperation between us, because we saw each other a lot in consultations.”

Your organizations both represent students. Do you see each other as colleagues or as competitors?
Lisanne: “We are mostly colleagues. That is different every year. In the beginning I sometimes thought when Ama made a media appearance: I would have liked to do that too. But in the end she just tells the story really well and we all want to achieve the same thing.”
Ama: “When you are just starting out, I think you are a bit more insecure about what you are doing and how it should be done. That goes away after a while. At the end of the day, you're not always in each other's business and you do things your own way.”

You asked a lot of attention for the mental well-being of students. Will that be okay now that the lockdowns are over for the time being?
Lisanne: “It is a misconception that the mental well-being of students is directly related to the corona crisis. There were problems before the pandemic as well.”
Ama: “Think for example of the performance pressure and all the balls that students have to keep high: financial worries, side jobs, room shortage. The idea that you have to do everything yourself, whether it's going well or badly, doesn't help either. And young people haven't quite bounced back after the lockdowns. A large group has now learned to study in a different way, from home behind the laptop.”

“It was almost a daily task to fight the misconceptions around students, such as ‘they whine and everything was worse before’”

How do you keep your head above water in such a busy year?
Lisanne: “We are not setting a good example at all and actually do everything that students should not do to take good care of themselves. Of course we do lots of fun things, but it's also just hard work. It does help that you are doing it with a team. The others also took the press phone from me sometimes, so that I could catch my breath.”
Ama: “Just like the ISO, we have a coach we can talk to about difficult situations you encounter in this work. It helps you to put things in order for yourself. You go through so much. I've written a lot down, so I don't forget what's happened.”

A lot has certainly happened. The loan system is being abolished. Did you have much influence on that?
Lisanne: “It was almost a daily task to fight the misconceptions around students, such as ‘they whine and everything was worse before’. But you don't achieve anything with comparisons. The figures simply show that things are not going well. For example, we brought out a study about the mental well-being of students that suffers because of the loan system. These are concrete things that you can influence.”
Ama: “In February we had a huge protest in Amsterdam, right after the coalition agreement was signed. So it's not surprising that the turnout was lower at this month's protest. But we do hear that students are becoming despondent. Does protesting make sense? Are we being listened to? Trust in politics is falling.”
Lisanne: “Yes, we see this discouragement increasing. The basic grant is disappointing, the compensation is disappointing, the study debt can get in the way of a mortgage and so you could go on.”

Yet more and more students are entering higher education. Are they going to have a bright future?
Lisanne: “Yes, because we must not forget that higher education in the Netherlands is simply very good. But that doesn't take away from the fact that there are also points for attention.”
Ama: “Studying is still fun. We just have to make sure that it stays that way or becomes that way for everyone. Because of the financial position of students I do worry about the future. In that respect, I'm holding back.”

What does your own future look like?
Lisanne: “I have registered for a master's degree in public administration and I am already looking around a bit on the labor market. But first I need a break.”
Ama: “Break, definitely! I don't have any concrete plans, but right now I'm thinking about teaching, for example, and I might want to go into politics or journalism later on.”