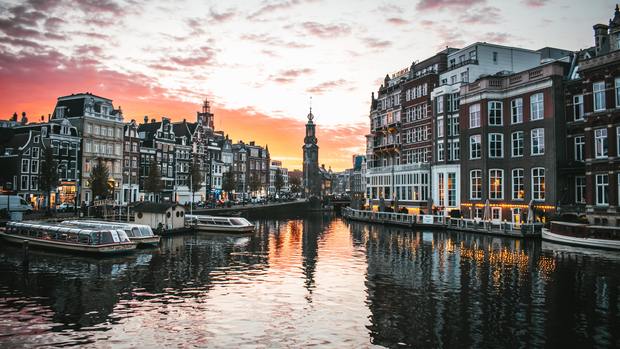 Staying and finding a job in Amsterdam after graduation, a challenge? 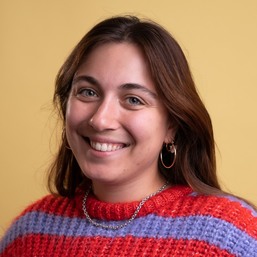 A substantial part of international students from the UvA is willing to stay in Amsterdam after they graduate. Issues arise and compromise these plans: the competition, as well as the language barrier, seem to be prominent challenges on the job market. “The actual function I’d like to have doesn’t really exist in Amsterdam for internationals, it’s only available if you speak Dutch.” 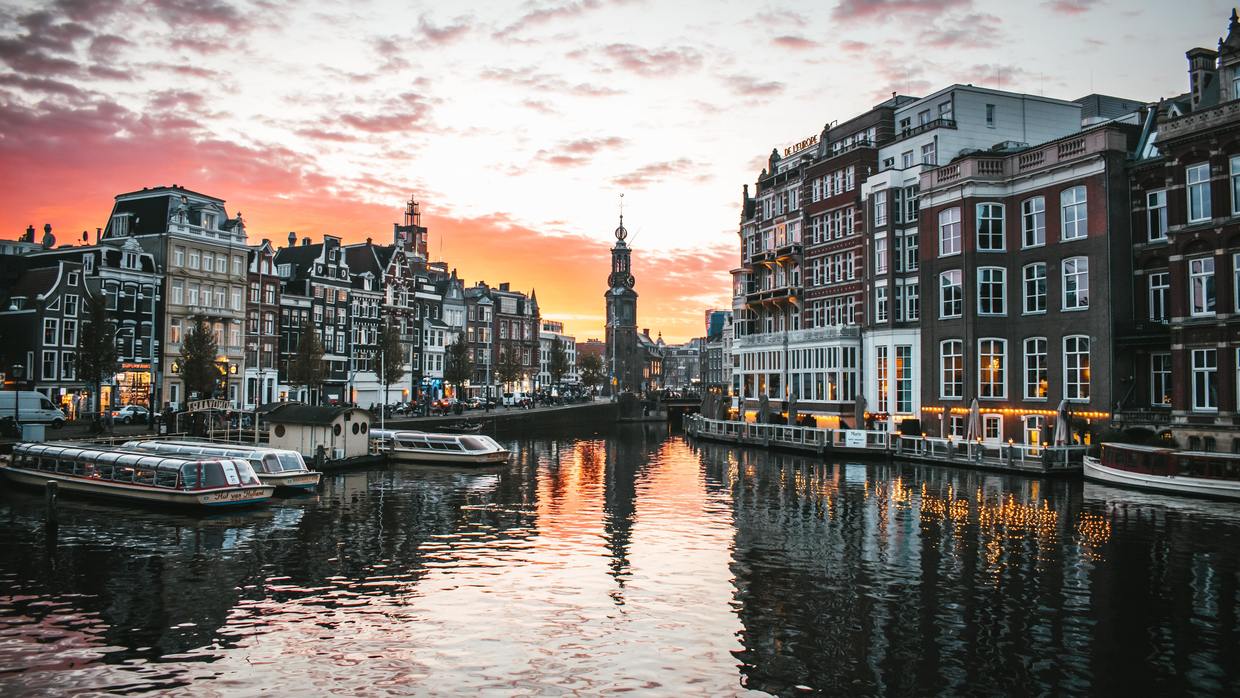 Let’s set the scene. It is June 2021, you are about to finish your master’s at the University of Amsterdam, the curfew has been lifted, the clubs are opening again soon (until 12, but that still counts), the sun is shining in Oosterpark where you are drinking a (reasonable) bunch of Amstels with your friends on a Thursday afternoon.

You only have a couple of tasks and assignments left on your agenda: quickly fix your literature review, finish your conclusion, and write a seventeen-page reference list. After that, you are good to go! You can send that bloody master’s thesis that took you almost a year to put together! You can already taste the freedom of completing your studies and you cannot wait to scroll through Linkedin all day long to find a good office job, a job that pays well enough to allow you to stay in the city of your dreams, with all your new international friends, and additionally, pay your within-the-ring apartment rent.

According to Iamsterdam, which you have read thoroughly before moving to the Dutch capital, “there is a rich vein of both Dutch companies and international businesses, all looking to grow and flourish by hiring top talent from around the world”. So, it should be easy, right?

Fast forward to May 2022, where are the recently graduated international students now? Did they find a job in Amsterdam, and if so, how? Did they return to their home country? It has been reported that 24% of immigrant students stay and find a job in the Netherlands, Amsterdam more precisely, after finishing their studies. However, the transition from cocooned student to jobseeker is not the easiest. Many ended up being forced to leave because of the lack of job opportunities in certain branches. In this article, we will have a closer look at four alumni, across different faculties, who graduated in November 2021 from the UvA, and the problems they are currently facing while starting their professional lives.

Sally Mason (25) from Bristol (England), graduated with a Master’s of Arts in Literary Studies. Since June 2021, she has worked two different jobs as a waitress and soon will start her second internship. Internships are unpaid or low paid in the Netherlands, and often amount to volunteering positions. This is Sally’s current situation as she works 10 hours a week for free at a food-waste charity where she is responsible for “promoting a sustainable lifestyle and opportunities and knowledge around sustainable living. It’s unpaid, but I saw it as a good opportunity to do some work that was more related to my degree, so that I can have it on my CV as a starting place”.

The job search has not been easy since June 2021, when she handed her master’s thesis, “I applied for an internship at this documentary film festival, last year, but by the time I applied they had already filled all the English-speaking roles so they only had Dutch left, so I did the free Dutch course at the municipality for 6 months. Having finished that I applied for the same position and then they were like: ‘your experience doesn’t match this role.’ But last year I was told that it did match and I just lacked Dutch proficiency”.

According to Sally, the difficulty of finding a job in Amsterdam is linked to “the combination of what I studied and not speaking Dutch. I have friends who have studied different things and don’t speak Dutch, and in the corporate or business world, you can find stuff in Amsterdam”. 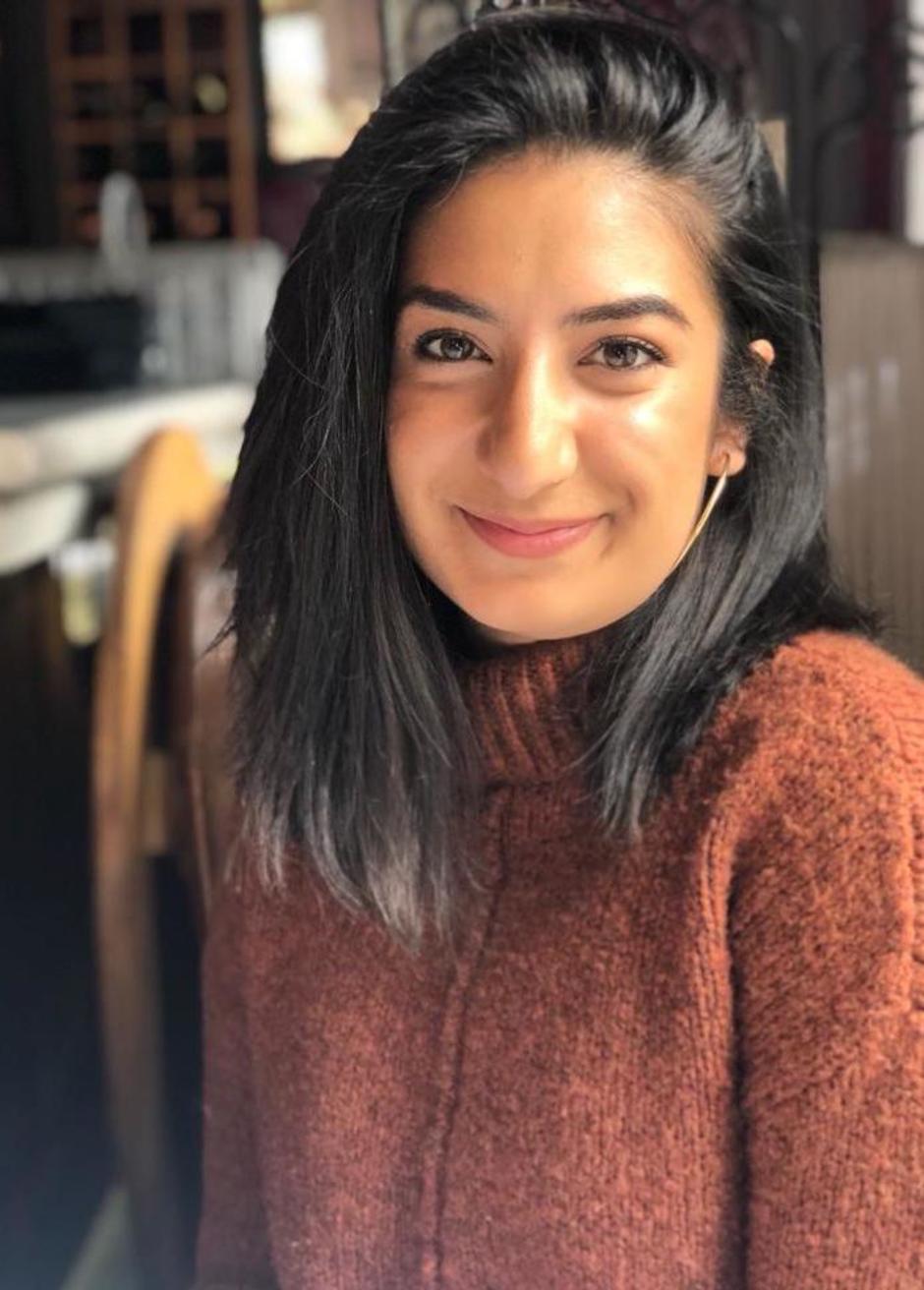 Staying in Amsterdam: a good choice?

Munny Purba (26) and Katie Banks (25) from London (England) are two alumni of UvA, who graduated with a Master’s in International Development Studies. They both work remotely for UK-based companies, which is something a lot of internationals do since the pandemic. Neither of them wants to leave Amsterdam. “We are enjoying life here, we made friends, and it’s a nicer way of life here. It’s much easier to get around compared to London, which is a big pain”.

Committing to Amsterdam comes with a risk. Munny lost her job back in 2021. “When I started my master’s, I got a remote job for an education-based charity in the UK. I worked there for about eleven months, and then they made me redundant because they wanted me to move back to the UK and I didn’t want to do that”. After that, being on the hunt for a new job was turbulent. “I didn’t know what to do, I didn’t know if I was going to be able to be living here still, luckily it wasn’t that long and I was able to get a job, and a very accommodating remote job even though based in the UK, straight away almost!”.

Katie, sadly, has to give up on Amsterdam. “Unfortunately, I will have to leave Amsterdam at the end of July,” she explains. “I’m employed out of the UK, it’s a bit complicated with the tax situation, I’ll probably have to pay double taxes here in the near future, which I definitely can’t afford.” 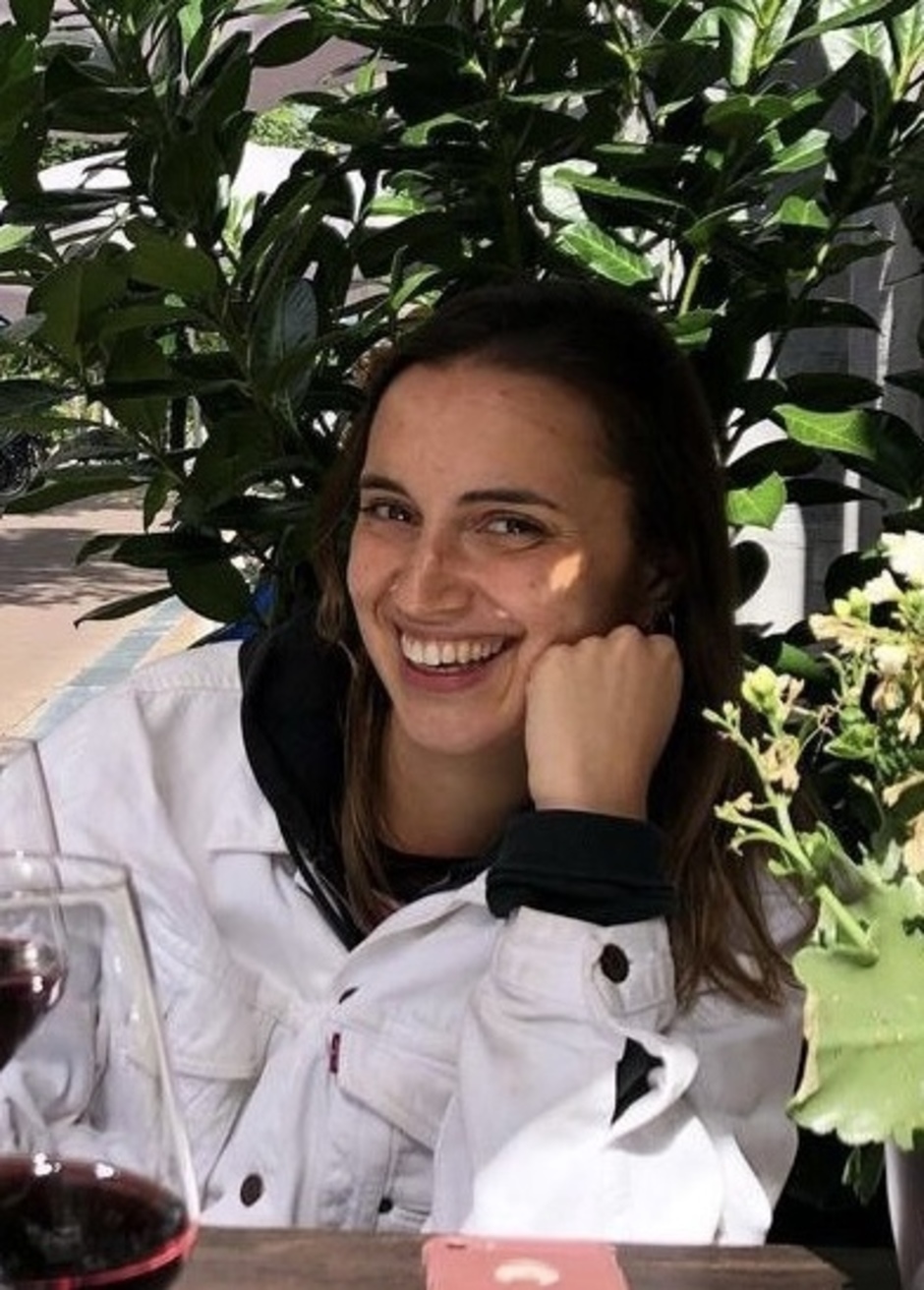 In addition to this, Katie finds remote working draining “I feel like I have to motivate myself to work every day while I feel like working in an office would be easier. Also I spend a lot of time on my own which I don’t like”.

In comparison to this, Munny is a little bit luckier as she thinks the company she works for would let her stay in Amsterdam “I think I’d have to speak to my organization about some things but they would eventually let me move here because it’s very much a remote job and they’re happy to have me in the Amsterdam office, I would definitely stay as long as I can”. That will be for a period of 4 years maximum, because of Brexit.

The reason why Munny and Katie ended up in this situation is that “there are no jobs in Amsterdam in our field.” Last year, they were lucky enough to bond with a lot of their university peers despite the pandemic, but now, they are in the minority of their friends who were able to stay in Amsterdam.

Munny explains, “A lot of our friends left, which is sad because they don’t want to leave: the competition is too high in development, for gender-related jobs for instance, and if you don’t speak Dutch you lose half the jobs already”. Katie agrees, “I feel like it’s difficult, what I want to do is pretty competitive. I want to work in social research but not in academia. The actual function I’d like to have doesn’t really exist in Amsterdam for internationals. They do if you have to speak Dutch, so these positions are not for me”.

“If my degree had been in person, I’m not saying that I would find a job quicker, but the search would be less stressful”

While it may seem perfectly normal that jobs in The Netherlands would require Dutch proficiency, it appears surprising to many international alumni once entering the job market. Indeed, universities in the Netherlands, such as the UvA, offer a wide range of courses in English and welcome international students with open arms, so naturally, students expect to build their careers here once they graduate.

A solution to this problem would be to get some advice from the university. But it does not seem like there is any follow-up that graduates can actively rely on apart from the UvA Job Board. Unless, maybe, you have been able to network whilst studying.

Sadly, that was heavily compromised because of the covid pandemic, Sally explains. “I’m not saying that this was any fault of the university, but it was initially advertised to me as if there would be some in-person contact (...) I couldn’t make connections with people who have similar career aspirations as me. If my degree had been in person, I’m not saying that I would find a job quicker, but the search would be less stressful because I would have met my tutors or talked to students and seen what they’re doing”.

Elsewhere, being at the right place, within the right market, with the right degree and at the right time can happen! Federico De Luca (25) from Milan (Italy) studied Business Administration at the UvA. The road has not been smooth; “When the school year started in September 2020, I went straight away to the societies of the university, to a consulting group. I applied, and I became an unpaid student consultant and the head of marketing. At the same time I was working at a Japanese restaurant, and on the side I was doing social media marketing for an app”.

After finishing another internship in January, Federico started to apply for jobs. With the help of a few connections from his studies, he found a job that he now loves. He now works as a business development representative for an American tech software company. “I had a few friends that worked here and one of them referred me and then I did all the interviews and I started in March. I really love it, the salary and benefits are really good, the salary is really high”.

In conclusion, it really depends on your studies whether a job in Amsterdam without speaking Dutch is a clear path for the future. “Most of us studied the wrong degree”, Munny says.