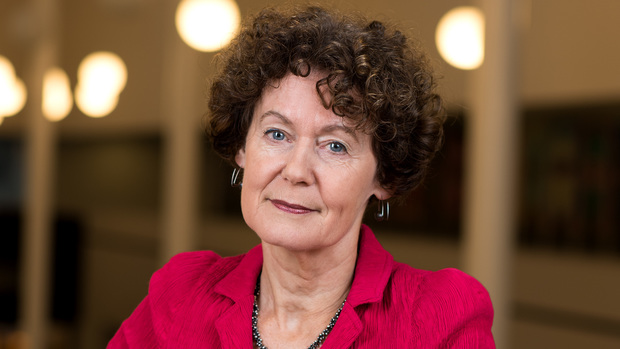 UvA wants to get rid of annual contracts for lecturers

The UvA wants to offer temporary lecturers a four-year contract. That is what president of the board Geert ten Dam said during a press conference. She is fed up with lecturers without a research function spending years moving from one temporary contract to another and has announced a new policy to be put in place before the summer. 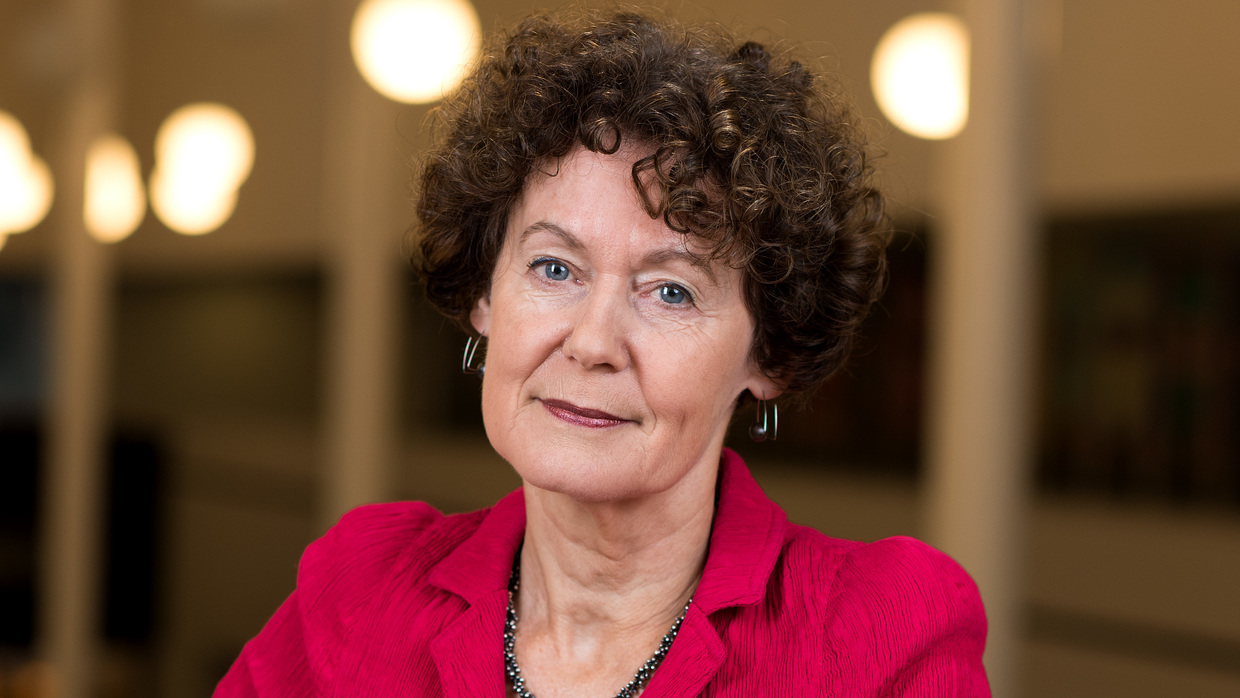 President of the board Geert ten Dam: 'The actual policy on lecturers is old-fashioned and out of date.'
Foto: Sander Nieuwenhuys (UvA).

‘The advertisement from earlier this month in which the Faculty of Humanities announced that it was looking for ten to fifteen lecturers on a temporary basis will be withdrawn, because such an advertisement is contrary to the new lecturer policy.’ This is what UvA president of the board Geert ten Dam said yesterday during a press conference about the new UvA-policy regarding lecturers. If it is up to her, the new UvA-wide policy will be introduced in the new academic year. Ten Dam: ‘We are still in discussion with the UvA representatives of the unions, but I expect that agreement will be reached.’ Meanwhile, the advertisement has already led to comments in the media.

Ten Dam made a strong statement, all the more so because advertisements like this are usually placed under the responsibility of the dean of the faculty in question. This will probably continue to be the case, but they must meet the new centrally determined criteria for the policy on lecturers, which is now being finalized. ‘The policy on lecturers as it has been pursued in recent years is old-fashioned and out of date,’ said Ten Dam. ‘The UvA is a single employer.’ In other words: there are no longer double or multiple standards.

The way in which non-promoted lecturers without research time (job grading D4 up to and including D1) are treated is a thorn in the eye of many academics. The UvA wants to change this. From now on, they will be given an appointment of 0.8 or 1.0 fte. and four-year contracts. It will still be temporary, but the temporariness will be scaled down considerably. Teachers who receive a new contract every year or every two years will be a thing of the past. For the record, it does not concern lecturers in the ‘U-line’ of PhD holders, but mostly non-promoted lecturers who supervise work groups and teach for small groups. Ten Dam: ‘The (large) hearing lectures remain the task of the lecturers in the U-line with a doctorate.’

‘We are also going to invest in lecturers and make a professionalization move, which can also be a PhD trajectory. Lecturers will also be eligible for the Basic Teaching Qualification (BKO) course and the senior variant SKO and we will guide them in their orientation for a possible job outside the UvA,’ said Ten Dam.

‘At the moment, lecturers are often not eligible for such professionalization or they have to beg for it. Appointing people temporarily and then leaving them to their own devices is just not how it should go. The attitude has been too much that we focus on the U-line, where the lecturers are a sideline for sick and peak periods. I don’t want that anymore.’ It is not expected that no short temporary contracts will be issued at all, because it must be possible to replace a sick lecturer, but at the moment these contracts are too much the rule and too little the exception, and that is not how it should be, according to the UvA.

Ten Dam also talked about job transparency and job load and the relationship between them: if a job description is unclear or inaccurate, the job load may be too high. For example, a lecturer at level D3 has a coordinating task, but these are also regularly carried out by lecturers at level D4, who in fact only have to give tutorials. ‘That results in pressure of work and a heavier workload. Teachers who have to carry out tasks that are not in their job description will be able to go to an internal disputes committee to have it rectified.’

Ten Dam has pointed out that the situation at other universities is often even worse than at the UvA. ‘But that does not mean that we are doing well and we want to. We have a duty to do so. We are going to sail close to the wind.’ The new central UvA-wide policy will be implemented in close cooperation with Robert Grem, director of the UvA HR department, who was also present at the meeting and who has a big say in the new policy.

Teachers with flexible and/or temporary contracts have been on strike for some time for better working conditions. They have not been marking exams or assignments for almost two months now. Action group Casual UvA, the initiator of the strike, wants ‘fewer temporary contracts to be given and a better approach to systematic overwork and exploitation’.