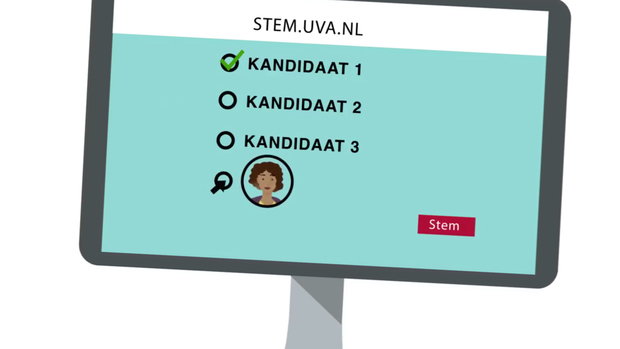 Student party UvASociaal will not be allowed to participate in next week's student council elections. The party's objection to its exclusion has been rejected. 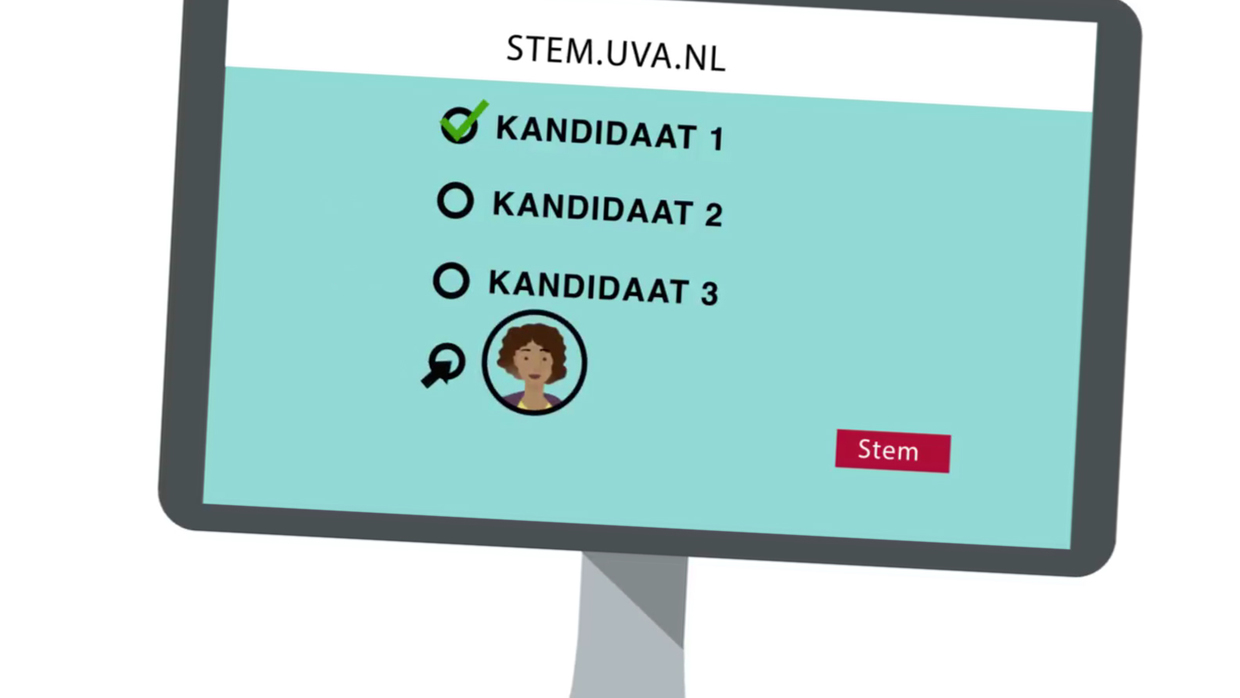 Following a hearing last Tuesday, the UvA central electoral committee decided that the student party UvASocial will be excluded from participating in next week's student council elections. The party submitted its electoral lists too late, thus violating the rules of the Electoral Code.

UvASocial claimed force majeure because the Ukrainian president of the party, Sofiya Koba, received a tragic message from the war front shortly before the deadline. As a result, her mind was not on the elections. Subsequently, there was miscommunication within the party about who could deliver the electoral lists and when.

The party had had a whole week to deliver the lists - according to the rules, physically and not digitally - namely from Monday 11 to Tuesday 19 April at five o'clock in the afternoon. In the end, the lists weren't delivered until the morning after the deadline, but by then it was way too late. Thus the party was excluded from participation.

Flawed lists
In its objection to the exclusion, UvASociaal asked Robin Schatens, who works for the legal department of the students' union Asva, to assist the party. He argued that missing the deadline was "excusable" because there was a question of force majeure. The delivery of the lists may have been problematic, but it would otherwise have been well organised, as had been the case in previous years.

"UvASociaal's work procedures have resulted in timely submission since 2015," said Schatens, who then invoked Articles 22 and 23 of the Electoral Rules. "Those articles make it possible to correct defective lists within two days." UvASociaal asked the polling station to consider the lists as "defective lists whose problem has been solved". The decision to exclude UvASociaal was said to be "not proportionate".

Case law
The central electoral committee did not go along with this reasoning. According to the committee, proper and careful preparation of the nomination of candidates "does not mean that late submission of the lists of candidates is excusable". There was no question of "faulty lists", either. Plus, the regulations require that the lists be handed in personally, even though this requirement was waived in 2020 and 2021 to comply with corona rules at the time that aimed to minimize physical contact. "There is no question of such a special situation in this case."

Jacqueline Groot Antink, secretary of the electoral committee, said in an explanation by telephone that in its decision to reject UvASociaal's objection, the committee was guided by "the prevailing case law" of the Board of Appeal for Higher Education (CBHO). "It says that the right to vote is, by its nature, very formal and must be strictly complied with." She says that in a similar case in 2015, in which the then-May party was partially barred from participating, the CBHO implicitly criticised that course of action in retrospect, precisely because the electoral law must be strictly adhered to in its entirety.

Cancellation
It is now up to UvASociaal to accept the ruling or to appeal to the CBHO. The latter must be done within four weeks. Groot Antink says: "Nevertheless, I hope that if UvASociaal wishes to appeal, it does so before 1:00 pm this Friday. In that case, we will probably cancel the elections on Monday because the appeal must be decided first." UvASociaal could not be reached for comment at this time.

UPDATE 13 MAY 10:24 AM: UvASociaal states that there won’t be an appeal. ‘Our decision not to appeal is not based on agreeing with the UvA central electoral committee, but on the wellbeing of the representative advisory bodies. Thus, elections can proceed as planned. Nevertheless, UvASociaal will continue to be present, we will not dissolve and we are here to stay!’