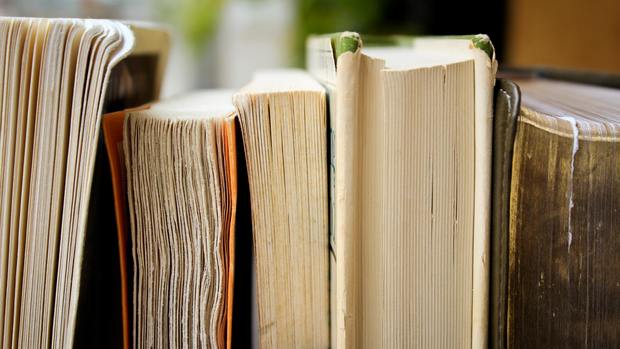 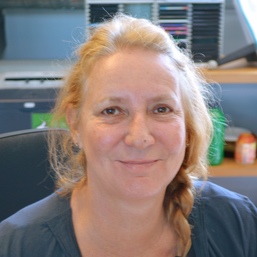 As part of the Up for GrabsFor Up for Grabs, someone with a connection to the UvA tips a book. The book is displayed on a showcase in the library containing a mini-exhibition that has a relationship with the book and the interviewee. Books can be borrowed directly. Every three weeks there is a new exhibition. project, the UvA university library is asking for book tips from people connected to the UvA. This time, a book was chosen by former student of Italian literature Matteo Cappelli. He picked One Hundred Years of Solitude by Gabriel García Márquez. ‘That book is the one I reread most often.’ 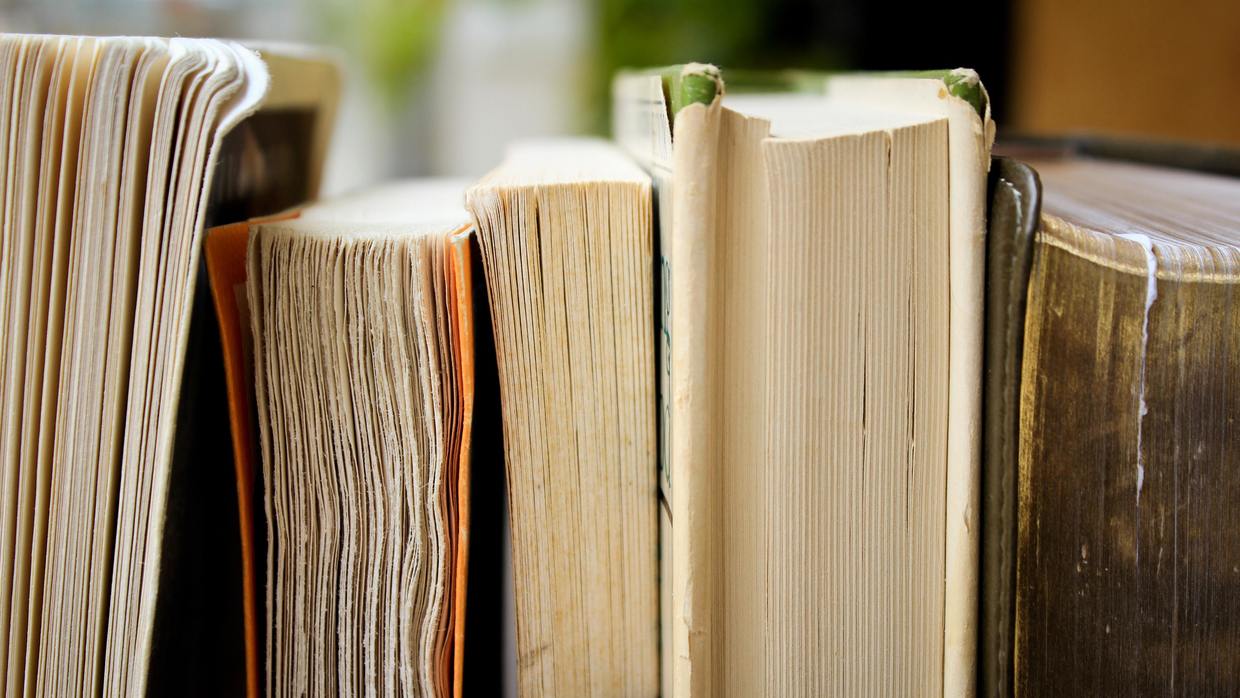 Matteo Cappelli took out a private membership at the UB after graduation to continue borrowing books. Cappelli has always been an avid reader. “I loved to read as a child and still do. Not only in my native language, Italian, but also in Dutch and English”. He has many favourite book titles but for Up for Grabs he chose One Hundred Years of Solitude by Gabriel García Márquez, which for him is the undisputed number one.

“What stands out, oddly enough, is the lack of a clear plot”

No clear plot
When did Cappelli first read the Latin American writer? “When I was a teenager, One Hundred Years of Solitude was on my parents' bookshelf between Stephen King's The Long Walk and Nietzsche's Also sprach Zarathustra. Both my mother and brother loved García Márquez, but they never forced it on me. During a long hot school vacation, I nevertheless grabbed it from the shelf once and read it in one shot.” And just as after reading On the Road by Kerouac, The Sun Also Rises by Hemmingway and The Brothers Karamazov by Dostoevsky, this book would, he says, “influence his view of the world”.

But what is so special and striking about this novel? “What stands out, oddly enough, is the lack of a clear plot. I bet that nine out of ten readers of One Hundred Years of Solitude, when summarising the book, will get no further than ‘a family chronicle set in a Colombian village surrounded by the jungle, where miraculous events take place’. And for me, the same is true. After reading the book, not so much one overall story lingers, but rather fragments in which funny or tragic events take place starring mostly insane and elusive characters. Each of these makes a deep impression.”

Master Storyteller
Cappelli calls García Márquez a master storyteller. “His autobiography is not called Life to Tell for nothing. The book is littered with useful leads to keep the story moving. For example, the mysterious village of Macondo is a place where all the characters keep coming back, the family's house acts as a living organism that changes from the centre of social life to a renegade construction site, and Ursula, the matriarch of the family, reaches an age of Biblical proportions.”

Through One Hundred Years of Solitude, Cappelli first encountered magical realism in literature. “And with the discovery of magical realism, I was offered a new perspective on the art of storytelling. In García Márquez's world, supernatural elements are intrinsically part of a fictional universe concrete example: in One Hundred Years of Solitude, an epidemic of amnesia emerges out of nowhere. As a result, everyone in the village forgets the names of everyday things. After a few amusing incidents, this strange situation is resolved within a few pages.” 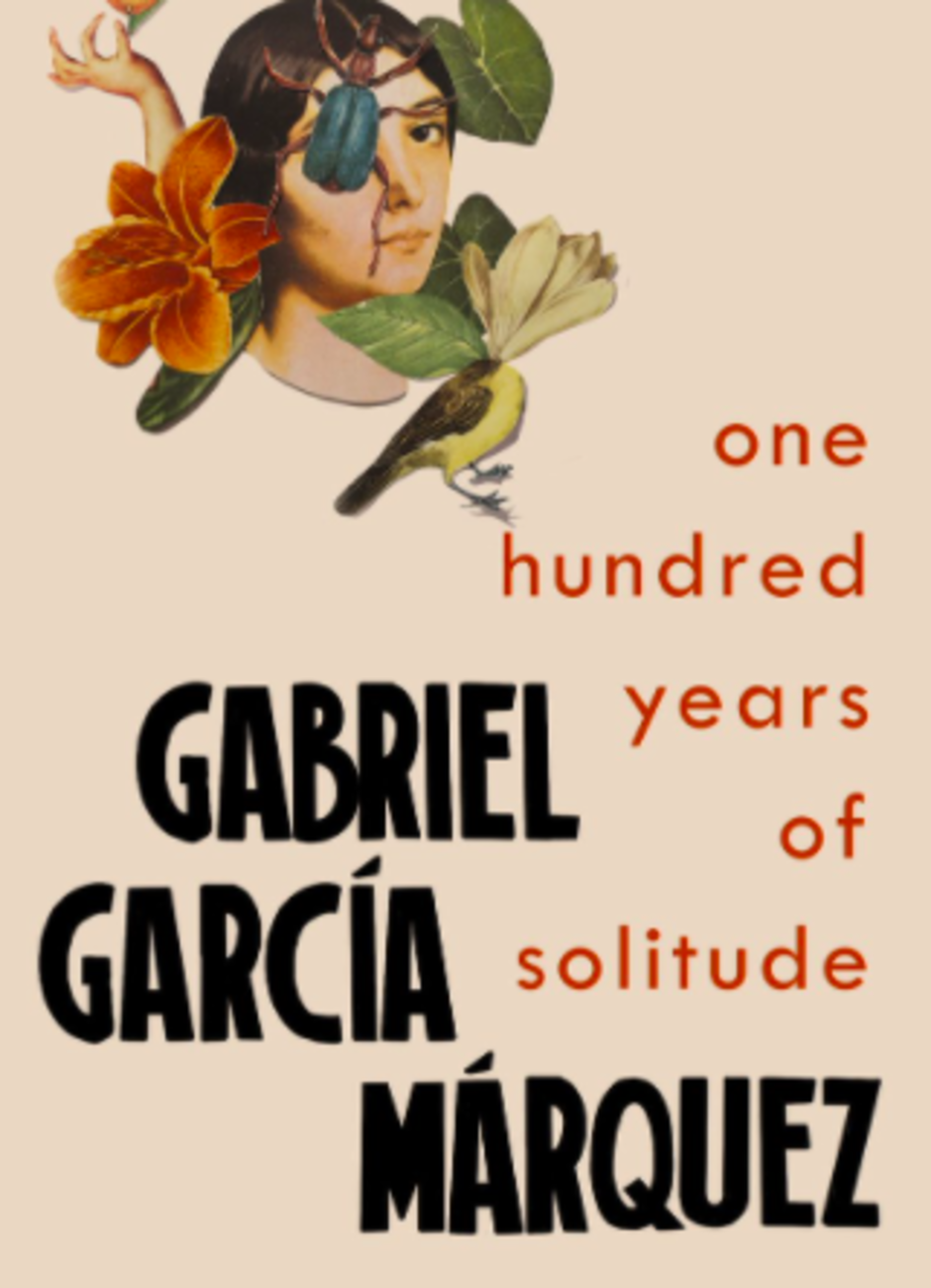 Cadence
And on the writing style used: “The Italian writer and philosopher Alessandro Baricco, in a lecture on One Hundred Years of Solitude, outlined the importance of sentence structure and rhythm in García Márquez's writing techniques. To keep the reader's attention, the writer uses a certain cadence during the narrative. This rhythm, according to Baricco, comes from the oral tradition and is used so carefully that the story of One Hundred Years of Solitude might be easier to follow if read aloud.”

The former student of Italian literature grew up in Italy and has also read García Márquez's work in Italian. “I was surprised that the first time I read something of his in Dutch that my reading experience was a lot less lively than while reading the Italian translation. Normally I can easily switch languages with writers I can't read in the original language. Not so with García Márquez, where reading in the original language - or a related language, in this case Italian - can be of great importance, because the sentence structure in a translation will always be essentially different from the original.”

Cappelli's favourite place to read is "somewhere quiet.  In terms of genres, he has no preferences and reads both fiction and non-fiction. His reading goal for 2022: to read a lot more. The best sentence in the book, according to Cappelli, is the opening line: “Many years later, as he faced the firing squad, Colonel Aureliano Buendía was to remember that distant afternoon when his father took him to discover ice.”