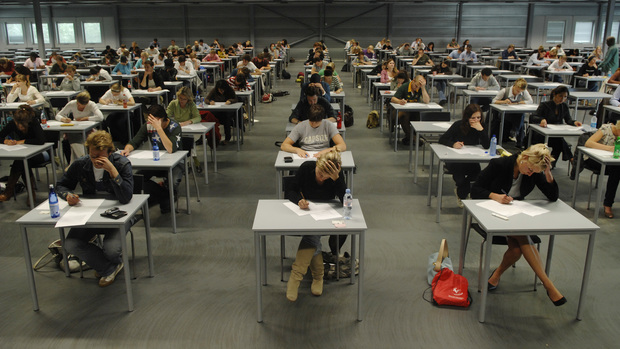 Casual UvA, an action group with about twenty employees on temporary contracts, is holding a marking strike in the fourth study period to draw attention to the position of employees with temporary appointments. Lecturers from the political science, sociology, Future Planet Studies, bèta-gamma, geography, anthropology and interdisciplinary social sciences programs are participating. 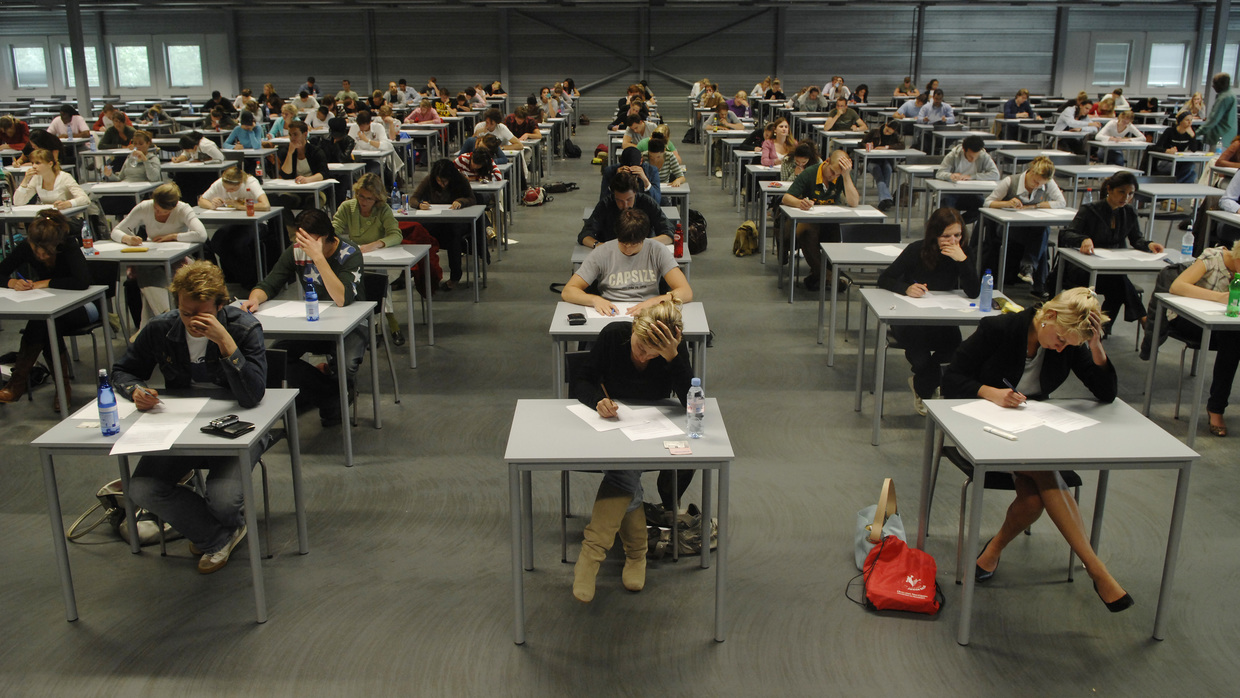 The marking strike takes place during the fourth study period of the year. During the strike lecturers will not grade final assignments, writes action group Casual UvA in a letter to the Executive Board. Teaching will continue as usual. It is not known exactly how many lecturers will participate, UvA sociology lecturer and Casual UvA spokesperson Alexandra Lopez says, because people are still joining the action at this moment. She does know, however, that it is mostly teachers on temporary contracts.

In its letter to the Executive Board, Casual UvA therefore makes several demands: for example, lecturers should be given permanent contracts, there should be room for professional development and there should be more transparency about the amount of work. Especially employees in junior lecturer positions should be better supported, the lecturers believe.

Njal van Woerden, lecturer in philosophy of science and member of the Central Works Council (COR), sees several problems arising from the way in which teachers with temporary contracts are now being treated. ‘Because of the temporary nature of their position, both the quality of education and the individual teacher suffer,’ he says.

When he wanted to make a case for this, he was struck by how difficult it is as a lecturer on a temporary contract. ‘This is because in most work council parties aren’t open to people which contract expires within three years.’ This was reason for Njal to start his own list (teachers4teachers), with which he fights for the importance of better contract positions.

According to Van Woerden, the interests of the organization are served in several ways when more people get a permanent contract, and therefore do not have to leave temporarily after their contract expires only to be hired again for their own position. ‘Better HR management ensures happier personnel who are better able to perform their tasks, and at the same time you achieve better quality because your people do not disappear all the time. A PhD student gets a doctoral degree after four years, we get fired. That's crooked, isn’t it? Education is something valuable that should be valued in its own right. It is not only research that has to be excellent.’

Casual UvA has as yet received no response from the CvB to the latest letter. Earlier, the CvB and Casual UvA had been discussing the position of employees with temporary contracts.