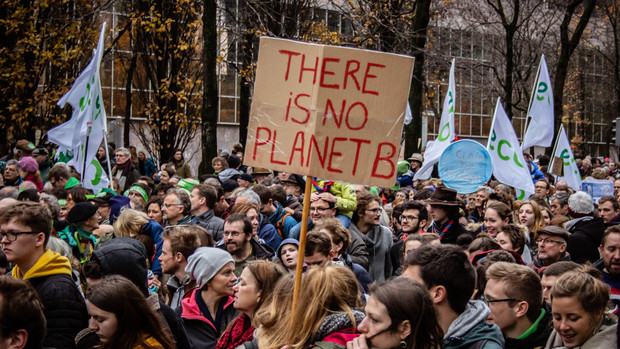 Hundreds of scientists of the action group Scientist Rebellion will campaign for the climate worldwide next week. UvA PhD student Fabian Dablander (29, Psychological Methods) is the initiator of the Dutch action week. ‘When it comes to climate, we see policy failure of historic proportions.’ 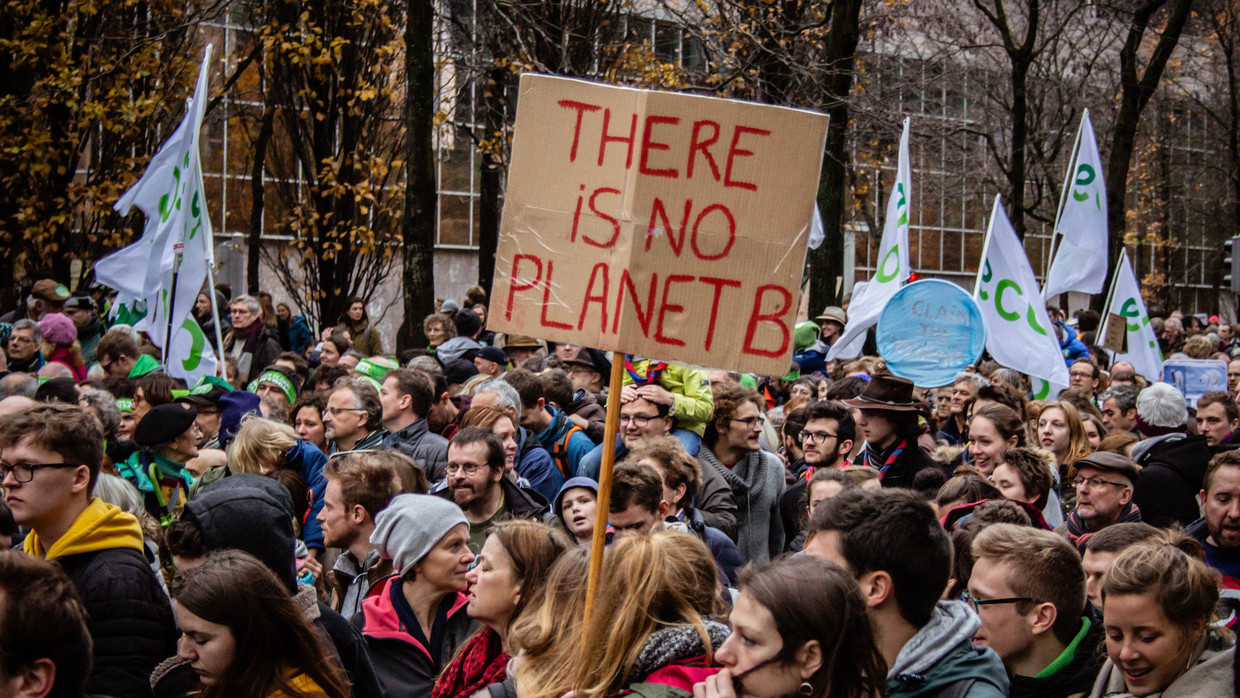 The name Scientist Rebellion makes me think of activist movement Extinction Rebellion. Are you related to each other?

‘Yes, we are a sister organization of Extinction Rebellion and are therefore aligned with their core demands such as climate justice and emergency action. We are similarly decentralized and operate in dozens of countries across the world. But where Scientist Rebellion differs is that it is a movement composed primarily of scientists and academics who engage in nonviolent direct action. For example, they organized actions under the hashtag #tellthetruth around the climate summit in Glasgow. In the Netherlands, we organize the actions next week with a handful of great people who are also part of Scientists for Extinction Rebellion. It’s really a collaboration, and anybody who stands behind our principles and values is very welcome to join. We don't do identity politics.’ 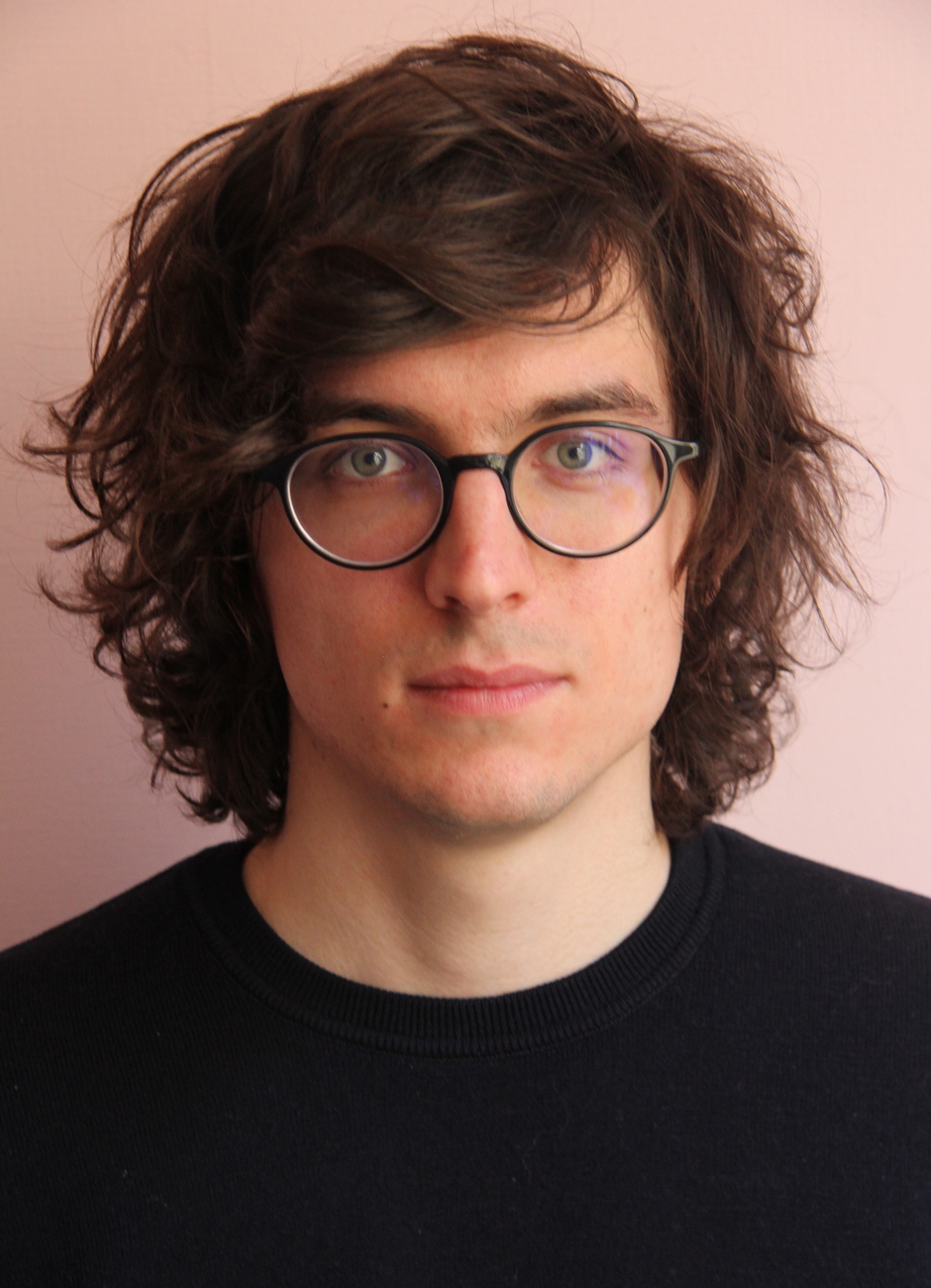 What actions have you planned next week?

‘On Monday the IPCC report by Working Group III will be published. In August and February the first two reports were published, now the last report on climate mitigation, tackling global heating, is published. Coinciding with the publication of this report, there are actions planned in over 25 countries, think of strikes, occupations, spontaneous lectures, marches, and civil disobedience actions, all under the umbrella of Scientist Rebellion. Because it's a decentralized organization, I don't know what's happening in, say, Tanzania or Portugal. In the Netherlands we will hold a panel discussion on ‘The role of scientists on a planet in crisis’ on Monday 4 April, on Wednesday there will be a scientist march in The Hague and later scientists will engage in a civil disobedience action about which I can't provide details. The goal with the civil disobedience action, which will likely lead to arrest, is to disrupt business as usual, to draw attention to the scale and urgency of the climate crisis, and to demand emergency action.’

There are many big things going on in the world right now: the corona pandemic, the Ukraine war. Do you think these protests will attract enough attention?

‘Those big issues are all connected to climate. The Covid pandemic likely arose from our encroaching on animal habitats, the Ukraine war is financed by our dependence on Russian fossil fuels. The disruption that lies ahead if we fail to act on climate will dwarf any crisis we have ever witnessed by huge margins. As Prof. Schellnhuber, founding director of the Potsdam Institute for Climate Impact research said, continuing on our current path could very well lead to the collapse of civilization. The last IPCC report, which got almost no coverage, also does not mince words, saying that “there is a brief and rapidly closing window to secure a liveable and sustainable future for all”. To prevent the worst, we need to decarbonize as quickly as is physically possible. With the actions planned for next week, which are happening across the world, scientists will draw attention to the emergency and act like our house is on fire, because it really is. This is an important moment for the scientific community — the actions may well be the largest civil disobedience campaign organized by scientists in history — and I think we can help get climate the coverage it deserves. It is high time to look up.’

‘The assumption that providing alarming information will lead to adequate action is demonstrably false. Carbon emissions today are 60 % higher than they were in 1990, when the first IPCC report came out’

How did you get involved in this movement yourself?

‘I thought that governments would find a solution to the climate crisis eventually, and I focused mainly on individual consumption behavior such as reducing flights and switching to a plant-based diet. But the Covid pandemic rattled me out of the comfort of my own life — I realized that things can go very badly very quickly, that our stable world is not a given at all. I also realized that we cannot rely on people in power to fix things. This caused me to take another, more in-depth look at climate change. I started to read the scientific literature, attended talks and lectures, took courses on the topic, and talked to climate scientists. Through this process, I realized that our situation is much, much worse than I thought. I can't just go back to my academic work of writing papers and teaching, I feel compelled to take action. Taking action also helps with the frustration and anger and anxiety that comes with seeing the disconnect between what is required to address the emergency and what governments and corporations are actually doing. The best antidote to depression is to take action — I can highly recommend it!’

Do you think scientists make themselves heard enough in the climate debate?

‘Scientists have done a fantastic job in informing the world of the climate emergency, as summarized for example in the IPCC reports. I cannot thank them enough; without their work, we would not know that we are in this enormous mess. However, far too little is still being done to address the root of the problem. This is a moral problem for scientists: the assumption that providing alarming information will lead to adequate action is demonstrably false. Carbon emissions today are 60 % higher than they were in 1990, when the first IPCC report came out. That is a policy failure of historic proportions, but it also puts into question the role of scientists on a planet in crisis.

I think that scientists cannot sit quietly at their desks while our house burns down faster and faster; we must start speaking through actions. The situation is slightly different for scientists who do not work on climate and related issues. But they are, like me, still enormously privileged. We can read and understand the IPCC reports, and with that knowledge comes a responsibility to act. The university context is also important, because we have a responsibility for our students, to prepare them for the world outside and for a career. We cannot stand back and pass climate chaos onto them.

Overall, I think scientists can use their status and role in society to accelerate climate action, to be part of the social tipping point we so direly need. This is also a goal of Scientist Rebellion, to be for the scientific community what Greta Thunberg was for the youth. The time is now. We have to force rapid change from below, because governments will not save us.’