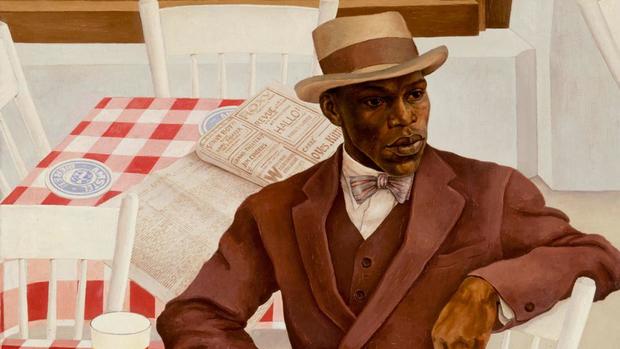 UvA-Humanities: To be or not to be decolonial 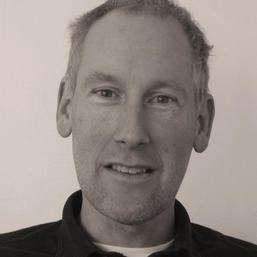 Slavery, (de)colonialism and racism have become popular topics in humanities curricula, but are we heading for forced uniformity, wonders French language and culture teacher Matthijs Engelberts 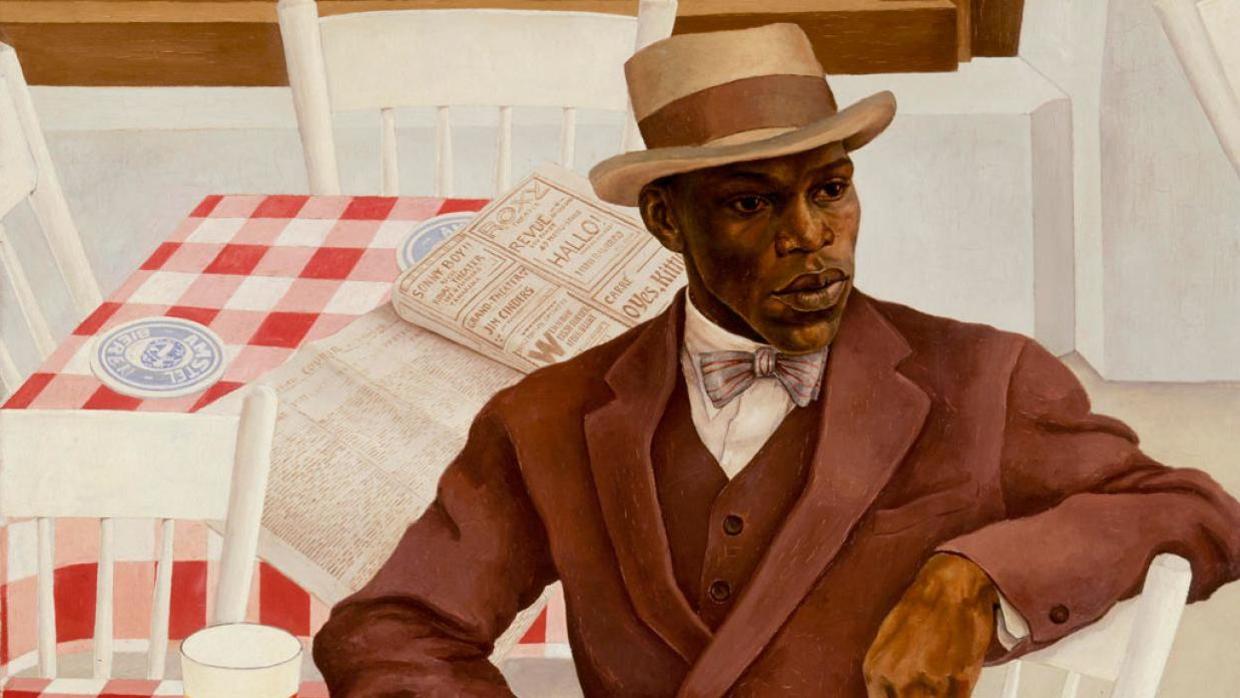 What justifies ‘The Humanities’ today? Faculties of the arts do not have it easy, despite having many students. According to a recent high-profile report by Price Waterhouse Coopers, Dutch universities are underfunded, there is a penchant for the broadest possible studies among students (no Dutch or Russian, but ‘PPLE’: Politics, Psychology, Law and Economics), and there is less regard for art, literature and for any language other than English. The humanities’ answer to this: ‘to be societally relevant’. But how does that play out?

For those who want to do something for the arts at a Dutch university, Amsterdam currently has by far the most opportunities: the Faculty of Humanities at the UvA now offers no fewer than twenty places for university lecturers. Something with Spanish? That’s possible – but as an ‘Assistant Professor in European/Latin American Studies: Race, Decoloniality and Intersectionality’. Something with literature, or rather – because it is broader – culture? Then be my guest: ‘Assistant Professor of Literary and Cultural Analysis, with Specialization in Post/Decolonial Theory’. History? Okay, that would be ‘Assistant Professor in Public History of Slavery’. French is spoken in Europe from Brussels to the Mediterranean, but because the languages of study are languishing everywhere, the answer is: ‘Assistant Professor Decolonial Literature & Culture: French’. And even a modern discipline like film must and will follow this post-colonial pattern: ‘Assistant Professor of Aesthetics with focus on Critical Race/Decolonial Theory and Film’. A Dutch version of these listings is not available, by the way: decolonizing is done only in English, even if it happened in Spanish or French. Is it only Folia (see Opinion Contribution of 29 November 2021) that realizes that English is also a form of colonization?

Is this perhaps a one-off, coordinated program aimed at belatedly introducing a neglected topic? No, this does not appear to be coordinated – everyone can apparently only move in one direction. The fact that history, languages, media and art are also socially relevant because modern democratic societies have been unable to do without broad knowledge of history, languages, culture, art and media since at least the 19th century apparently does not count. It is socially important that universities also train teachers in these fields, but apparently uninteresting. Why? Perhaps money and prestige play a role here, oddly enough, more so than the desire to be ‘relevant’. Suppose you have studied English – very important for Dutch society, if only to have enough teachers – and you want to get a research proposal funded. Shakespeare? The national committee quickly turns the page. There are already 1,500 books on this topic and it certainly has no ‘societal impact’. Not a chance. Fortunately, there is a ‘primitive’ character in Shakespeare’s The Tempest who is made a servant by Prospero: Caliban. So now you can apply a decolonial perspective! The committee can get away with this (and will turn a blind eye to the fact that 150 books have already examined this and your research will not be very innovative). But it will be another prestigious project for your faculty, which thus rises in the ‘rankings’ (which is not the case with the credits of your students, although they actually bring in more money for the universities).

Does criticism of this forced uniformity provide grist for the mill of the extreme right? To be clear: I am in favor of paying attention to decolonization. But why suddenly reduce all disciplines to one topic? Has the attention for differences, diversity and a critical sense in the humanities suddenly evaporated? Fortunately, a Professor of Global Performance History is also in demand right now, but only with a focus on ‘the history of slavery and migration’. A ‘Professor of Contested Archives, Media and Memory’? A position that focuses on ‘contested heritage in the contemporary context of postcolonialism’. And for the Professor of Ancient History: ‘We also welcome a research focus on either migration, health or slavery’. It is now a matter of waiting for the next topic that turns out to be ‘societally relevant’. Too bad for those many good (or better) candidates who could not apply because they happen to have researched another topic in their field but could also have done excellent research on societal themes. To be or not to be decolonial, that is the – only – question at the moment.