Lecturer in philosophy Machiel Keestra has been appointed as the new Central Diversity Officer of the UvA. He succeeds Anne de Graaf, who quit prematurely as Chief Diversity Officer. Keestra will take office on February 1. As a middle-aged man, he says he is aware of ‘his limitations and privileges’. 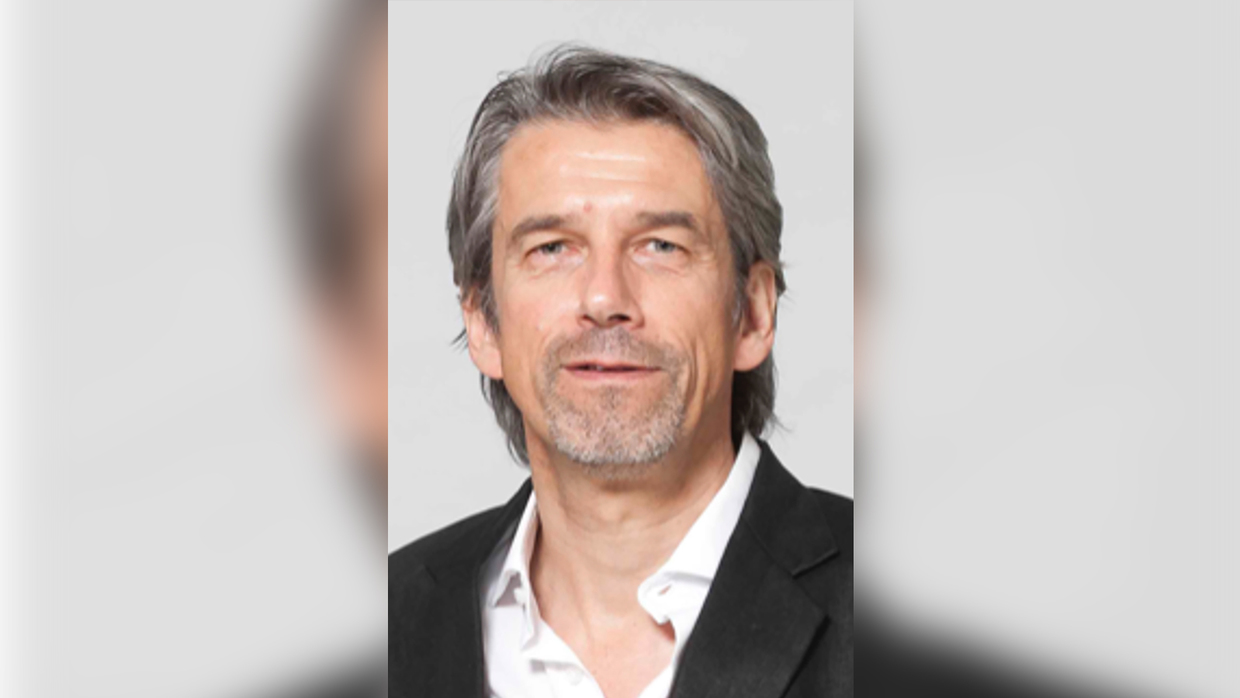 Keestra says in a personal response to his appointment that he sees it as a challenge to coordinate and support ‘the increasing number of initiatives’ in the field of diversity and inclusion at the UvA. ‘By doing so, we can collectively strengthen diversity and inclusion at the UvA even more effectively. This is much needed, and therefore I am both honored and excited about the opportunity I am given to contribute as Central Diversity Officer.’

Machiel Keestra (Groningen, 1965) is the second general UvA-wide Diversity Officer to be appointed, after a committee led by Gloria Wekker released the report Let’s do diversity five years ago. The report harshly criticized the lack of diversity and inclusion at the UvA. One of the recommendations was the appointment of a Diversity Office. That came to be.

Anne de Graaf was appointed as the first Chief Diversity Officer, but she quickly received a lot of criticism

Nevertheless, she was reappointed for three years at the end of 2020, but this also drew a lot of criticism: she would not have sufficiently followed the recommendations of the Wekker Committee. A few months after her reappointment, she gave up the position and the UvA looked for another CDO. A bew one has now been found, and it is noteworthy that the rather hierarchical job title ‘Chief Diversity Officer’ has been replaced by the more equivalent sounding ‘Central Diversity Officer’, whereby the abbreviation CDO could nevertheless remain intact.

Machiel Keestra, as mentioned above, is a philosopher. He is – and will remain – employed at the Institute for Interdisciplinary Studies of the UvA. In teaching and research he integrates methods and insights from philosophy, cognitive neuroscience and interdisciplinarity. He has an impressive list of publications to his name and is or was active in several international scientific organizations in the field of interdisciplinary studies.

He is also a co-founder of the Keti Koti Dialogue Table Foundation, an interracial reconciliation dialogue initiative, addressing the slavery past and its aftermath. Since 2019, he has been the faculty Diversity Officer of the Faculty of Science (FNWI). He can now put that experience to use at the central level.

The new CDO is a middle-aged white man and therefore part of group which is oftenly resisted by groups propagating diversity. ‘I have noticed in many meetings in recent years that men like me are often absent in this context. While the change must ultimately be realized with the help of all those white (in my case also gray) middle-aged men in the organization. It cannot be the intention that the responsibility for those changes is placed on those who often have a harder time anyway. Therefore, as Faculty Diversity Officer, while being very aware of the limitations and privileges of my position, I have always very specifically sought collaborations and exchanges with the most diverse members of the faculty community.’