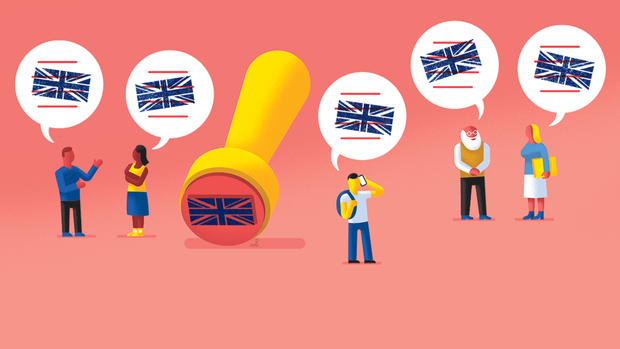 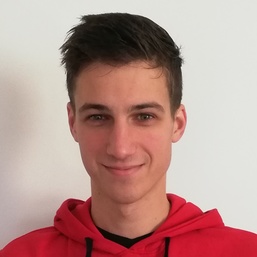 When we talk about decolonization, we should also talk about one of the most common languages in education and science: English, says UvA student Matthijs van der Scheun. 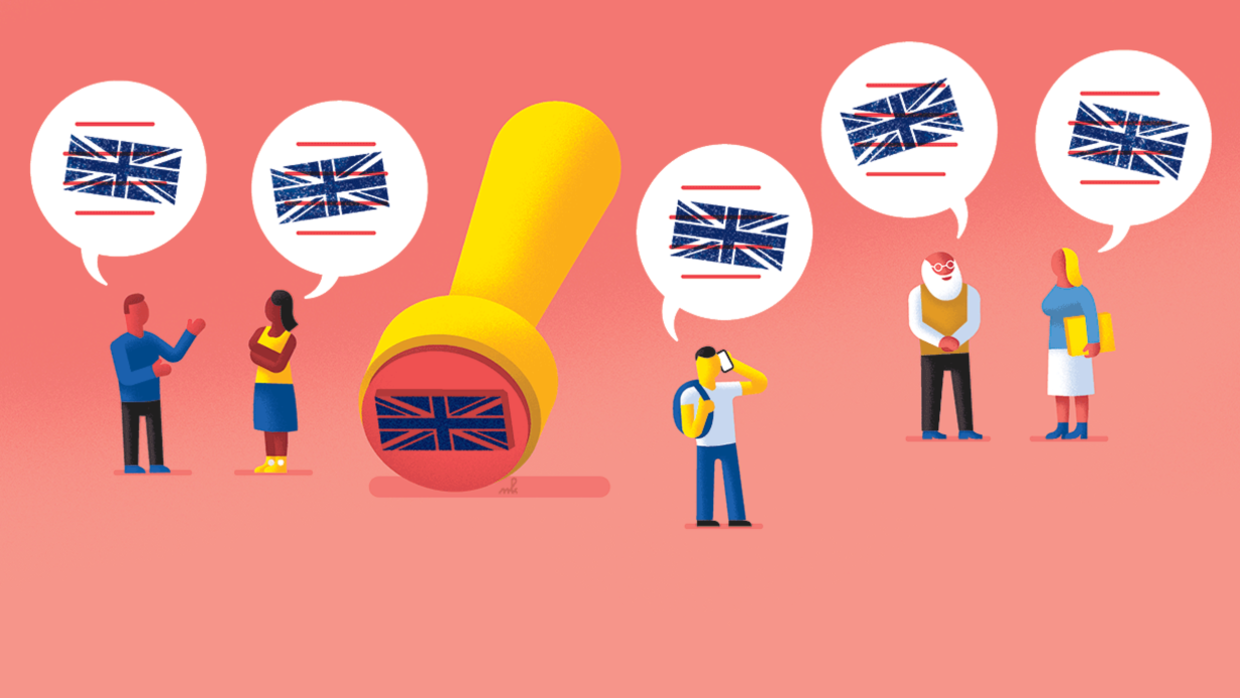 The English language is often seen as a neutral language: it is one of the most common primary language ​​in the world (after Mandarin Chinese and Spanish) and is also taught as a secondory language in many countries, including the Netherlands. English is so widespread and widely used today, that it is often taken for granted. However, that is of course not without any cause. As you could probably guess, it all started with colonization.

‘Britain has made the English language so widespread through colonization’

The British created a very large empire in the 17th and 18th centuries with many colonies around the world. In fact, the British Empire has been one of the largest empire in the world. Within the British Empire, English was the official language which was also forced onto the people who lived in the colonies, such as the African and Asian colonies. The local languages ​​were considered inferior. When it comes to America and Australia, the situation is a bit different. In those colonies, the settlers took the language with them from their homeland and settled on what they saw as uninhabited land. The same applies as well on the Dutch, French, Spanish, Italian and German languases, which were also taken to America.

To this day, there are still groups that speak these languages ​​in addition to English. The people who already lived on those lands at the time were forced to integrate or were expelled. Britain has made the English language so widespread through colonization. The same also applies to French, Spanish and Portuguese. And yes, even Dutch has spread like this in, for example, Suriname, the Caribbean islands and South Africa (after all, Afrikaans is very similar to Dutch for a reason).

In the Netherlands, for example, there is much talk about the Anglicization of Dutch universities and how Dutch is being lost as a cultural heritage. In addition, the United States is also forcing countries to open their economic markets and thereby open exchange opportunities in education between universities. At first glance this seems quite harmless. However, it is mainly the rich, western countries and the multinationals that reap the benefits of these open exchange opportunities. Poor countries, on the other hand, are faced with brain drain: the departure of (higher) educated people.

Instead of this open exchange, everyone should have the opportunity to study in their own language. International students should therefore have the option to enjoy quality education in their own country and their own language. In line with this reasoning, Dutch should be the primary langeage of the UvA. Aleid Truijens already applauded the recovery of the Dutch language in the UvA courses as a counter measure to the high influx of international students. This could now also be argued from a decolonization point of view.

Another option is to offer education and science in more languages. Not only Dutch and/or English, but also, for example, German, French, Spanish, Mandarin Chinese, Arabic, Bengali or Russian. All languages ​​that are widely spoken in the world. In the context of accessibility, I therefore invite everyone to translate this article into their own language. However, offering education or science in multiple languages ​​entails a lot of work. In addition, many of these languages ​​are not so neutral either.

‘If you really want a language that is as neutral as possible, you might want to consider Esperanto’

As I wrote above, the decolonization principle also applies to French and Spanish, and languages ​​such as Russian and Mandarin Chinese are politically sensitive. If you really want a language that is as neutral as possible, you might want to consider Esperanto or any other created language. Even though Esperanto is mainly based on European languages. Fortunately for the UvA, Esperanto is offered as a course at the UvA. The UvA can actively promote this language in science and education. Also can the UvA integrate this subject into academic skills, so that students and teachers can switch to a free, neutral language for education and science.

The discussion about decolonization is still in full swing and the problems have often become so complex that the solutions are usually not that simple. This also applies to the English language. It is still debatable what the best solution for the English language may be. On the one hand, we can go back to using the local language in education and science. On the other hand, we could accept multiple languages ​​or consider a more neutral language like Esperanto. However, it is clear that English is absolutely not a neutral language. It is the language we nowadays use so often that is marked by the colonial and imperialistic past too.