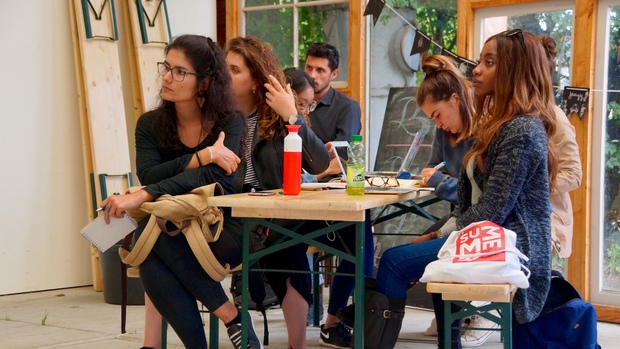 UvA continues to grow because of internationals: now, there are over 40,000 students 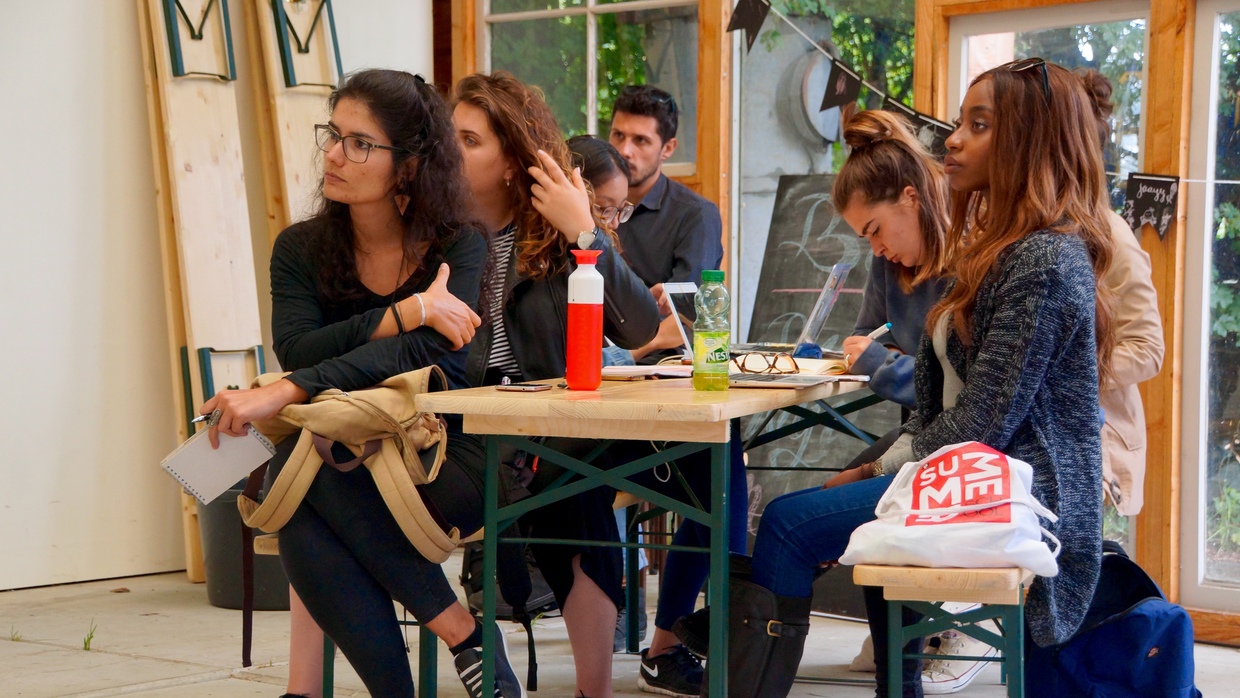 For the first time in history, more than 40,000 students are studying at the University of Amsterdam. In five years, the number of first-year students has increased by 46 percent. This growth is almost entirely due to international students. Their number grew from 831 to 3,240 in five years; almost a fourfold increase. Without those international students, the number of freshmen would have increased by only 180 students in five years.

‘Apart from room problems on the campuses and the huge student housing shortage, the workload for employees has become unacceptably high’

The UvA is worried. For years the policy has been to stop growth, but according to Geert ten Dam, chair of the UvA board, ‘this is the limit’. The rate at which student numbers at the UvA are growing causes concern, she says. ‘Apart from room problems on the campuses and the huge student housing shortage, the workload for employees has become unacceptably high.’

The quality of education, the relatively low tuition fees and the growing number of courses offered in English result in more and more international students choosing for the Netherlands and the UvA. Moreover, there are relatively few studies in the Netherlands with a selection procedure. It was also expected that students who wanted to go to the UK would now opt for another European country because of the Brexit; perhaps they chose the Netherlands.

According to Ten Dam, it is high time that ‘instruments’ are created to ‘manage inflow’. Ingrid van Engelshoven, the outgoing Minister of Education, Culture & Science, had a plan for this: a numerus fixus for so-called tracks within a study. However, after the cabinet fell at the beginning of this year, that proposal was put on ice.