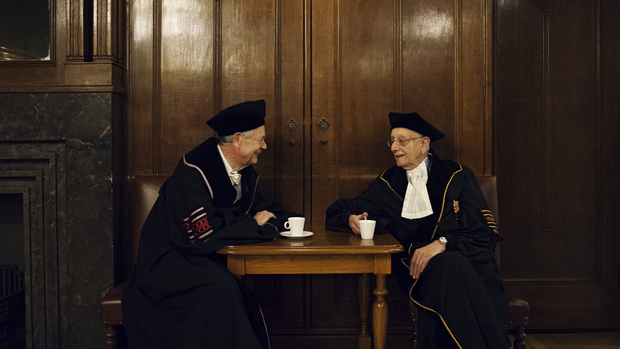 [Opinion] ‘Caring is our political responsibility towards science’ 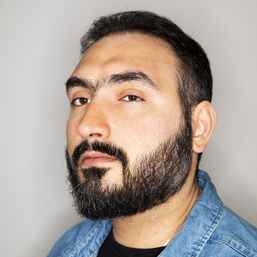 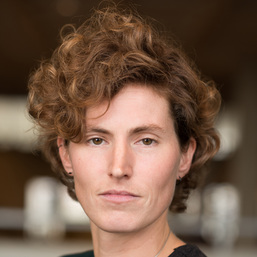 According to Younes Saramifar and Hanneke Stuit of Amsterdam Young Academy, it is important that we take care of science. They have four indictments of the way science is currently being discussed in the Netherlands. ‘We insist on Caring for Science as a craft of knowing and expression of curiosity that undoes apathy, indifferences and growth-oriented individualism.’ 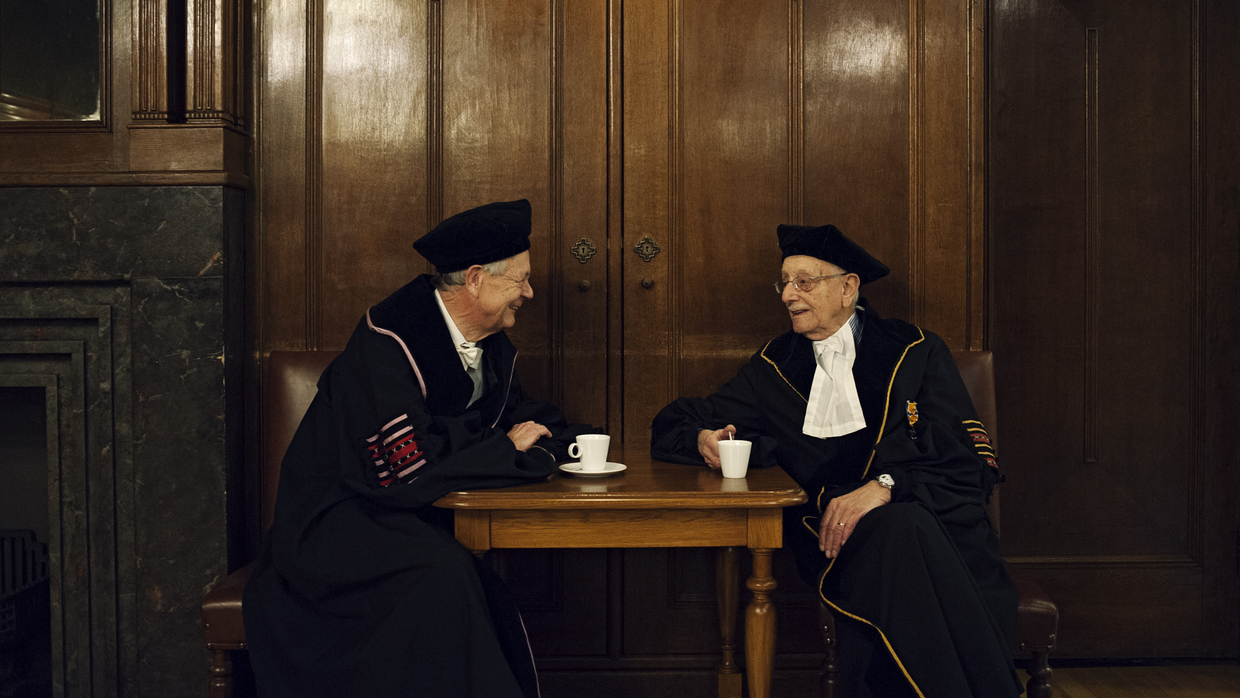 What does it mean to care for Science? Whose responsibility is it to care for science? Scientists? Governments? Policy-makers? The academic community at large? Some of the board members of Amsterdam Young Academy (Dr. Younes Saramifar and Dr Hanneke Stuit) have raised these questions in response to the recent debates on Reward and Recognition.

VSNU and NWO have, along with other policymakers issued the document ‘Room for everyone’s talent’ to facilitate so-called open science, connect education with society, have an impact and offer high-quality academic leadership. The document states that ‘many academics feel there is a one-sided emphasis on research performance, frequently leading to the undervaluation of the other key areas such as education, impact, leadership and (for university medical centres) patient care. This puts strain on the  ambitions that exist in these areas. The assessment system must be adapted and improved in each of the areas and in the connections between them.’

Consequently, there have been attempts by NWO and other public institutions to overhaul the traditional, quantifiable output indicators and to instead practice and promote campaigns such as the Declaration on Research Assessment (DORA) during funding competitions. The applications for Veni Vidi Vici were changed and applicants must submit a narrative CV, refrain from mentioning impact factors and other metronomic indicators such as citations.

‘How can we think along with each other through care and find a common scientific ground through caring?’

In the meantime, there have been reactions. A group of 171 academics largely comprised of professors and only a handful of lower rank assistant professors from across The Netherlands signed a letter published in the ScienceGuide and claimed that the new Recognition and Reward system harms Dutch sciences. They specially showed concern that the campaign ‘Room for everyone’s talent’ will make Dutch scientific research unappealing and unattractive in comparison with research from the USA and China.

Of course, there was a reaction from others in the academic community and 383 academics signed a letter in opposition, entitled ‘we must let go of number crunching in sciences.’ Interestingly, the majority of the signatories here were not professors and many of them were members of Young Academies from across the Netherlands.

We noticed in these debates that what people have in common is that they are committed to Science and are striving for the best possible scientific inquiries and rigorous researches. In other words, they care for Science and we ask how their acts of Care are expressed? How can we think along with each other through care and find a common scientific ground through caring?

Therefore, we organized the event Caring for Science, which brings an array of scholars together to discuss Reward and Recognition and think about different perspectives on Caring for Science. In setting up this event, we have been inspired by Maria Puig de la Bellacasa’s thoughts about Care during the ecological break down and it is a critical reflection on the current state of academia and the ongoing debate on Reward and Recognitions.

Our critical intervention puts forward four charges against the ongoing debate as a whole:

‘Care embodies a moral stance that expresses the need for securing individuals, communities and societies through reciprocation and solidarities’

We at Amsterdam Young Academy (AYA) encourage Caring for Science because care embodies a moral stance that expresses the need for securing individuals, communities and societies through reciprocation and solidarities. Care involves actualizing  realities that were co-opted by neoliberalism, extractivism and persisting empire. Care actualizes such co-opted realities by taking part in emotional labor, a redistribution of comfort, critical thinking and taking responsibility for the ethical material consequences of academic choices. Care for AYA is a mode of academic citizenship that transcends the boundaries of universities, research labs and conferences and shapes how we dwell along each other as curious-minded individuals and members of a damaged planet. Therefore, we insist on Caring for Science as a craft of knowing and expression of curiosity that undoes apathy, indifferences, growth-oriented individualism and parochial research that cannot accommodate other forms of thinking, writing, researching and contributing to the sciences at large.

This text was prepared by Dr. Younes Saramifar and commented by Dr Hanneke Stuit in preparation for the event Caring for Science on 15th Oct 2021.