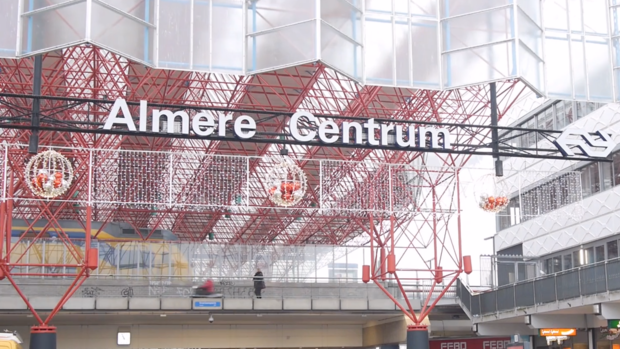 Hundreds of houses for UvA students to be built in Almere

The boards of UvA and VU and of various universities of applied sciences in Flevoland and Overijssel have signed a covenant with the municipality of the city of Almere to build 1,250 student houses in the polder town. 375 of these will be for international students studying at the UvA. 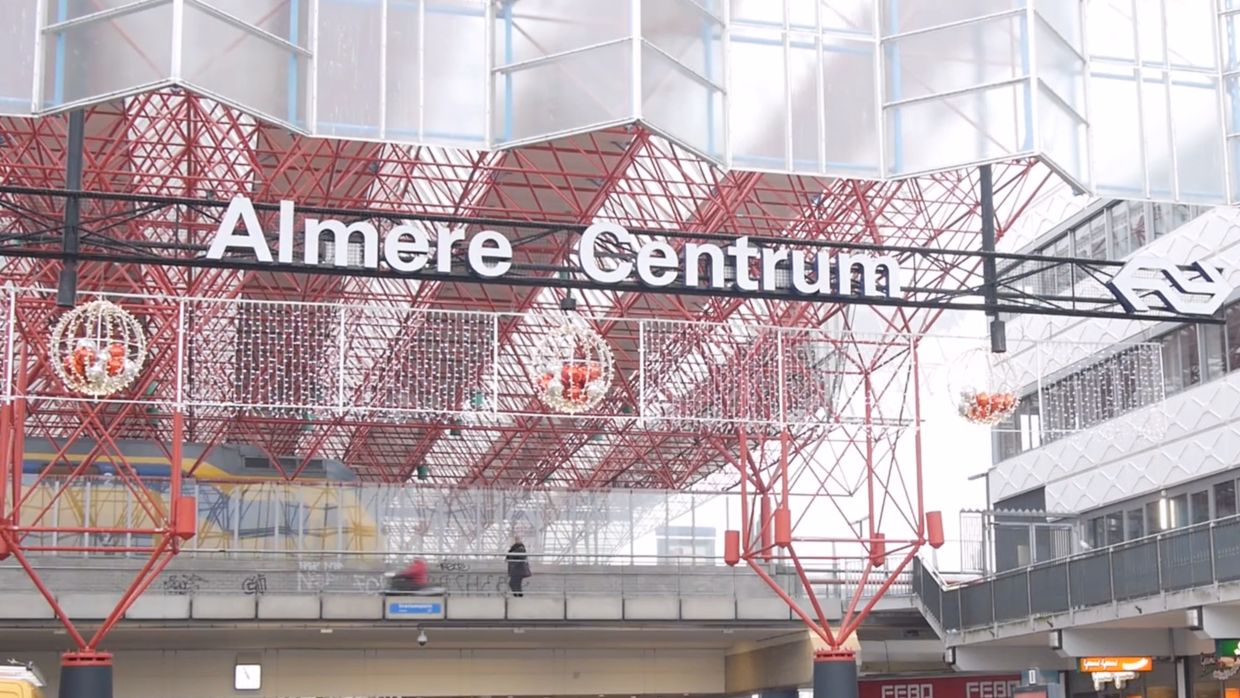 Of the total number of 1,250 housing units, 750 will be for students of universities for applied sciences, and 500 for students from the UvA and VU with a division of 375 (UvA) and 125 (VU). The students from Amsterdam will have to be patient for a while: the houses will be built in two phases, the units for UvA students will not be built until 2026. The units in Almere will be built by Duwo and are embedded in an inner-city campus where sport, culture, entertainment and catering facilities will also be realized.

According to counts of the Metropolitan Area Amsterdam, in which various municipalities cooperate informally, the region currently has a shortage of about 5,000 rooms for students. This shortage will further increase in the coming years if no new units are built. According to UvA board member Jan Lintsen, joining forces will increase the chances of reducing the shortage.

In a reaction he says: ‘The student complex that will be built in Almere is a good example that our cooperation is bearing fruit.’Reducing the shortage will remain high on the agenda of the educational institutions in the coming years, Lintsen says. ‘It is in our common interest to make more affordable housing available for students in the entire Amsterdam Metropolitan Area. The plans will be further elaborated in the coming period.’

The recently elected chairman of the Central Student Council of the UvA, Manish Jhinkoe-Rai, is happy with the covenant, although he adds that 375 houses are ‘not in proportion’ to the existing shortage of student houses. ‘It is a nice start, but no more than a start. I can understand that the houses will mainly go to international students, but there should also be attention for the Dutch students. The UvA is growing, and so is the need for housing. It would be a really good ambition if in five years not only those 375 houses would be built, but that every student would have a room or house at his or her disposal.’