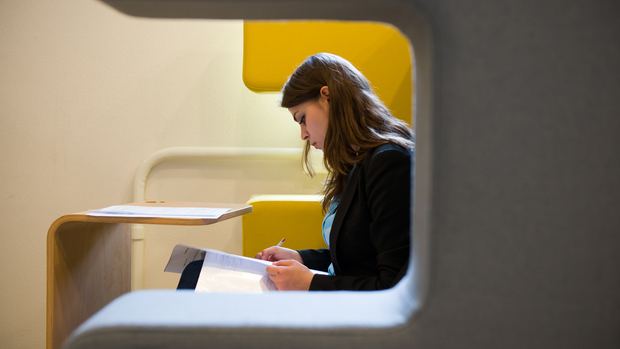 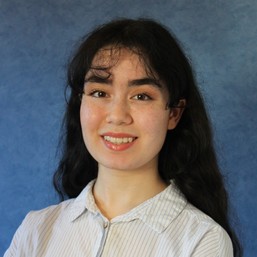 European students are entitled to student finance in the Netherlands if they work at least 56 hours a month. Due to new, stricter criteria by DUO, many will find their internships no longer count. 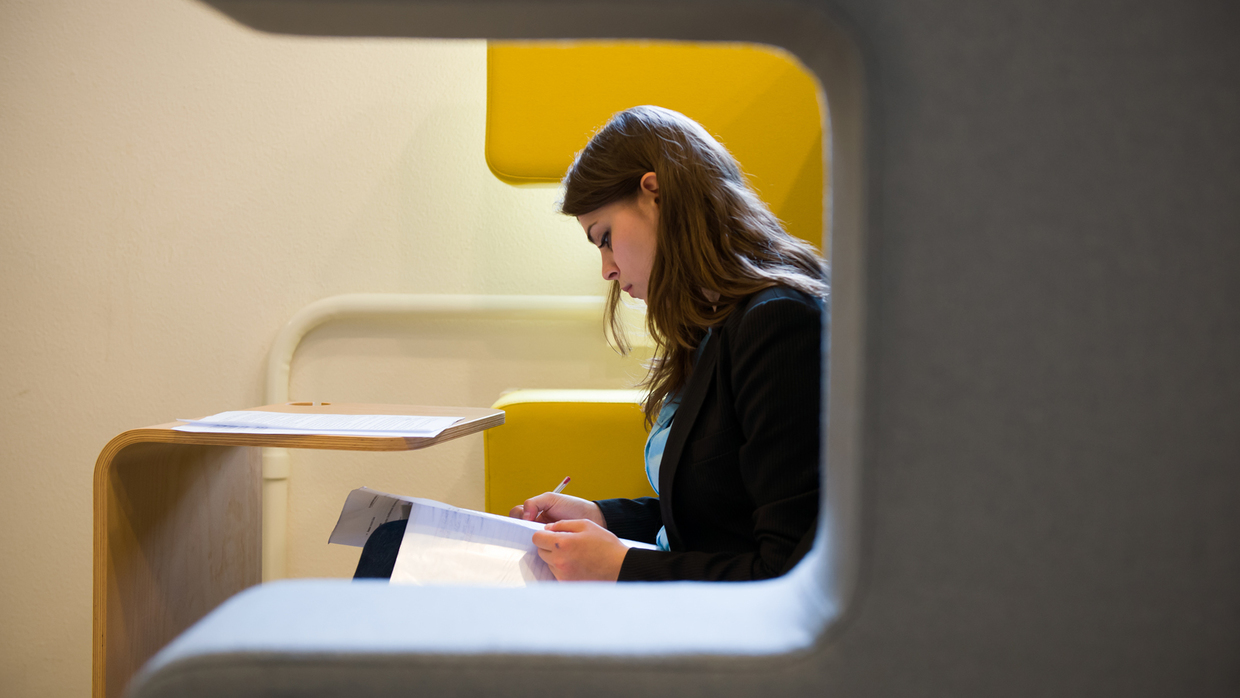 Fanni Albert (22, Media & Culture) knows all about the difficulties of applying for student finance from DUO. The Hungarian student worked more than 56 hours each month and borrowed as much as possible to make ends meet. When she started her internship, her student grant was cut off and she lost her financial safety net.

However, five months later, Albert received a letter in October informing her that she was not eligible for a student grant. ‘I called DUO and an employee told me that from January 2020, a new regulation means it’s no longer possible to get student grants for a non-compulsory internship. The DUO employees I spoke to before were not aware of this.’

Stories heard by Folia from other students show that this is a widespread problem. DUO has provided clarity about the new regulation. ‘Initially we only checked if non-compulsory internships provided a salary, in which case it was assumed that there was an employment relationship, regardless of the amount of the salary.’

However, according to DUO, these criteria would lead to ‘improper use and inequality’ compared to students who work 56 hours or more. It decided to no longer consider students with non-compulsory internships and little salary, as so-called migrant workers. ‘Student finance may only be provided to migrant workers.’

‘There must be an employment contract of at least 56 hours of work per month, in which the learning objective is not central,’ a DUO spokesperson clarified. ‘Furthermore, the salary must be in line with the market and the company must be established in the Netherlands.’

The uncertainty of the situation has caused Albert a lot of stress. ‘Although I get some financial support from my parents, I have to work a lot in addition to studying so I can cover my tuition and living expenses.’

‘I was afraid that I would have to return home. I moved to Amsterdam for a reason and didn’t want to go back or stop studying.’ Albert eventually found out that she was eligible for a student loan in Hungary.

‘I’m lucky my problem was solved, but when I look at friends I see they have trouble making ends meet. They can’t apply for a student loan in their home countries and they’re not eligible for student finance here either.’