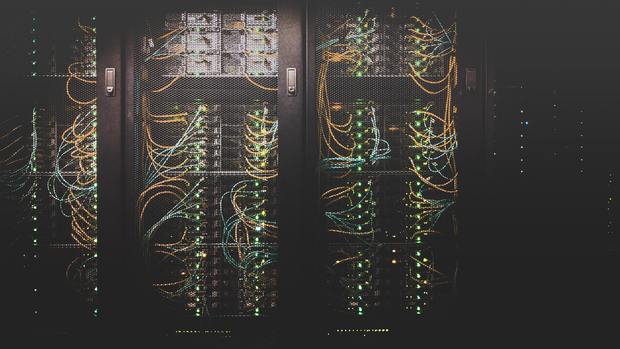 The University of Amsterdam is the target of a cyber attack. Unknown people have ‘gained access to the ICT environments of the UvA,’ the university says. To prevent the disruption of education or research, some IT systems will be closed down. 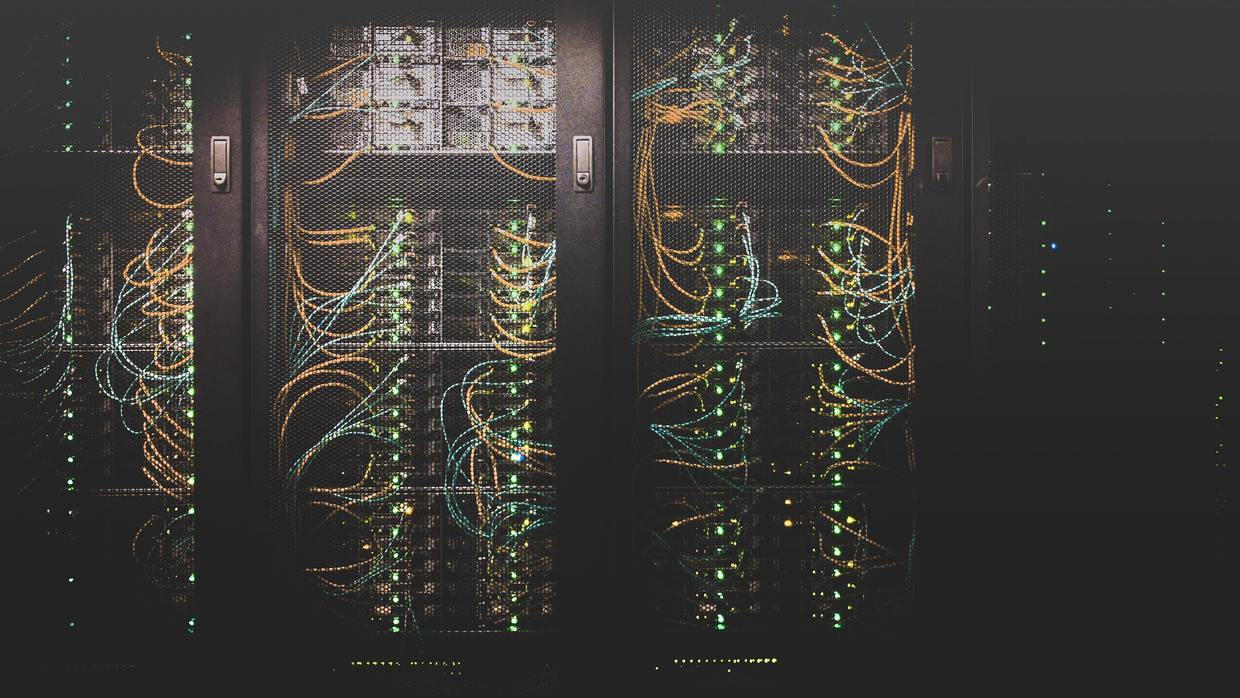 It’s unclear whether the people behind the cyber attack on the UvA are after ransom, or whether they have another goal.