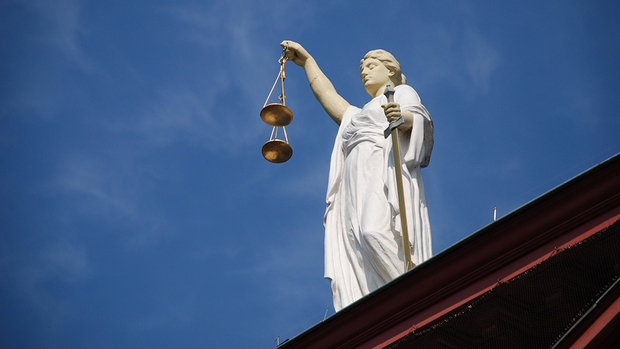 Judgment on proctoring postponed until spring

The Central Student Council of the UvA expects the Amsterdam Court of Appeal to issue its ruling in March for the summary proceedings it instituted against the UvA this year. This is according to chairman Nina Hol who admits to find the timing ‘a bit at odds with the term “summary proceedings”.’ 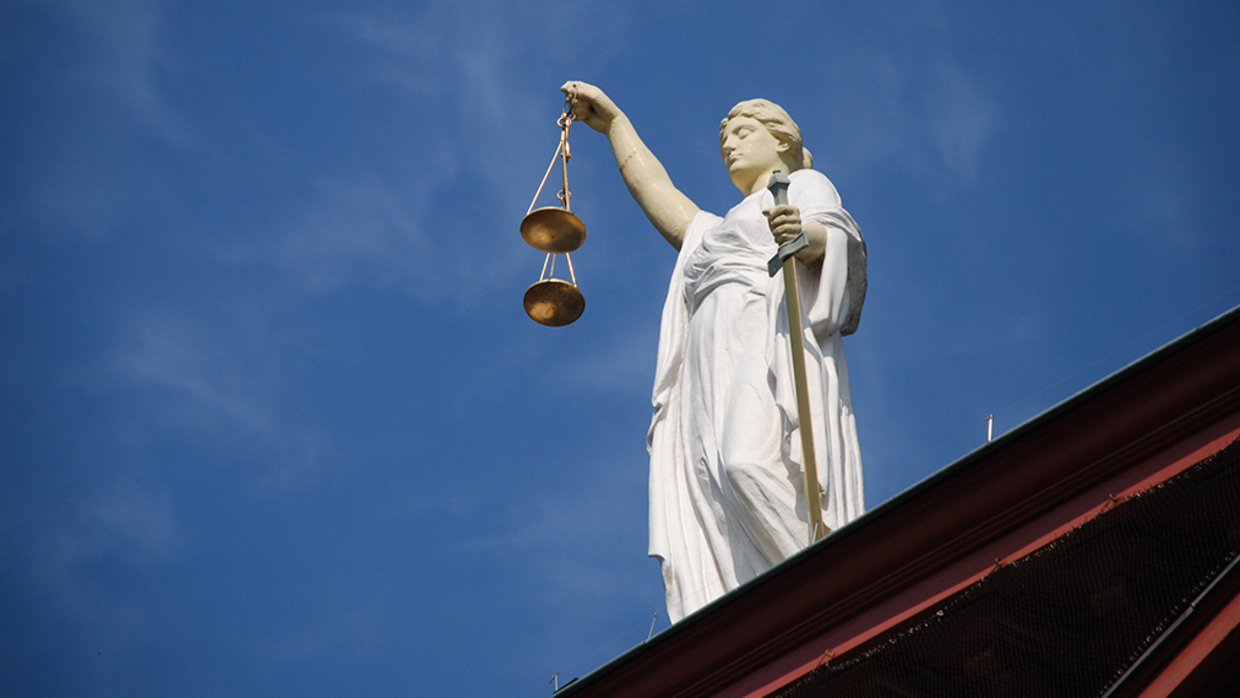 In June, the president of the court in Amsterdam initially ruled that the UvA could continue to use proctoring — or video surveillance — during exams. The Central Student Council (CSR) had instituted summary proceedings against the university because the council found it a privacy violation and because the CSR felt that the council had the right to veto the decision to use proctoring. The judge found the council wrong on both counts, after which the council decided to appeal.

According to law student Hol, a hearing is now planned at the beginning of March at which a ruling will likely be made. ‘The ruling may still be postponed, but the chances that it will be pushed forward are very slim.’

According to Hol, the long period between the two judgments has to do with the appeal procedure. ‘We submit documents to which the UvA then has a few weeks to respond. Then we have to formulate a response — and have a few weeks to do it’, she explains. ‘After all this, a few months have passed.’

Hol thinks it is a pity the decision is taking so long, all the more so because the university has started to use proctoring in more and more studies. Still, she believes that even with the delay, the March ruling will still be useful. ‘When I see the contamination figures, I fear it will take some time before major exams can take place as they once did.’