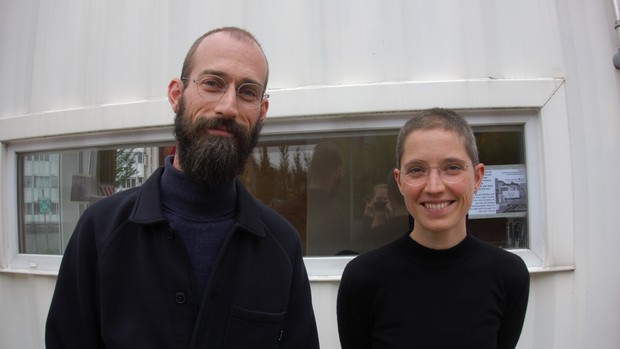 ‘Students use campus for lectures, sandwiches, study places and its electricity’ 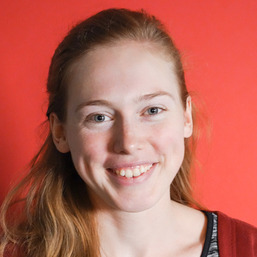 The UvA hired research agency Dear Hunter to study how the Roeterseilandcampus is used. After working, living, and sleeping on campus for three months, researchers Marlies and Remy share their findings with Folia. 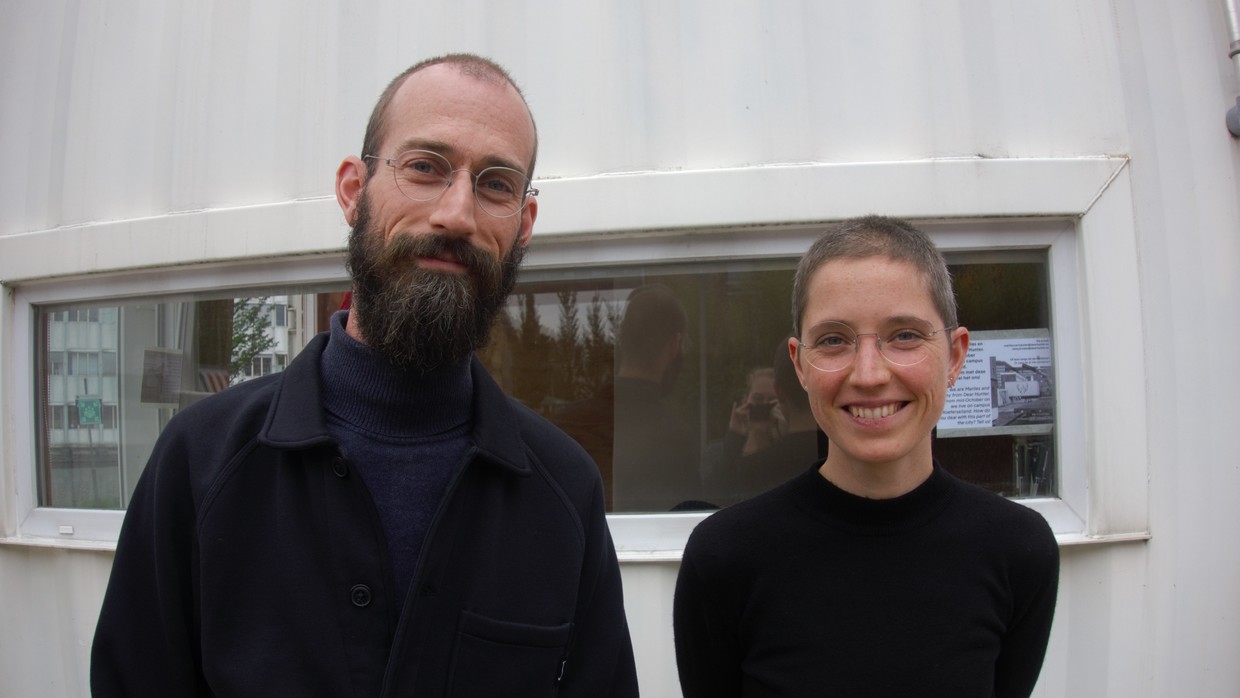 Marlies and Remy spoke to and observed as many people as possible during their three month stay  on Roeterseiland. They found that many students and members of staff felt little connection with the campus, while local residents tend to regard it with more of a sense of responsibility. ‘The students use campus for lectures, buying sandwiches, to study and its electricity,’ says Remy. Marlies: ‘And we found many staff shared the sentiment, “I work my hours and when it’s five o’clock I’m gone.”’

The researchers observed that whereas there are sufficient study places, that they are not used optimally. ‘Since students have to carry a lot of things during the day, they take up more space than was predicted when the campus was developed,’ says Remy. ‘And unlike teachers, students have no possibility of leaving their coat somewhere. They live a nomadic life.’

Crea is an important exception to many of their findings. Remy: ‘Within Crea Café, everyone orders at the bar, whether you are a cleaner, professor or student. There is no hierarchy.’ Crea has also appropriated many liberties. ‘It seems as if Crea has free rein along the building, while objects placed anywhere else on campus are removed almost immediately.’