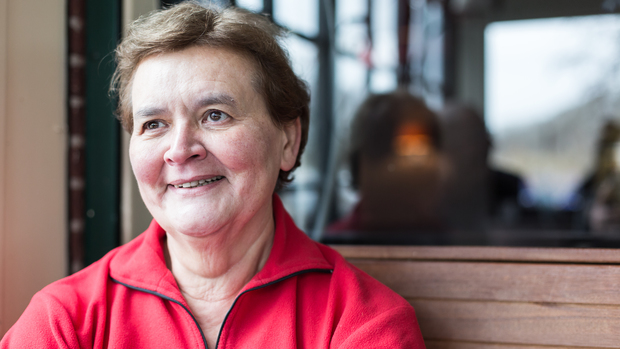 UvA board: Van den Boom did not commit plagiarism

The UvA board has adopted the advice of a special committee that investigated possible plagiarism in the works of Dymph van den Boom. 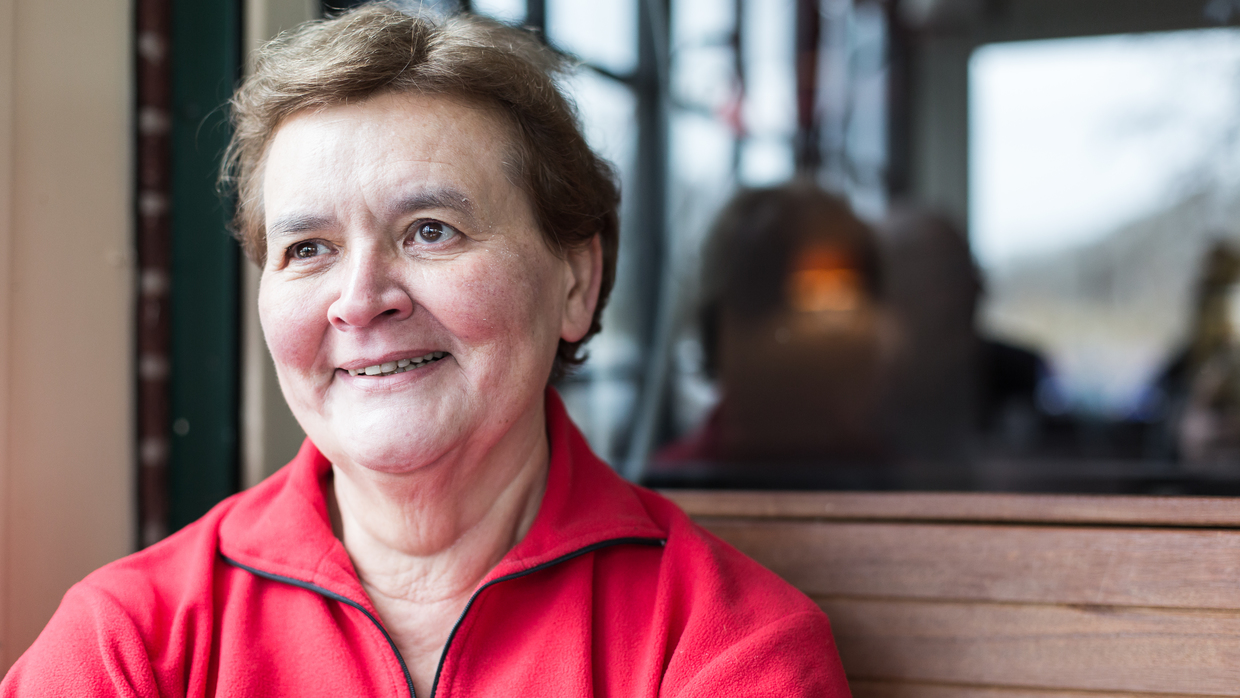 A two-member research committee conducted months of research into the possibility of plagiarism in speeches made by former Rector Magnificus Dymph van den Boom to mark the UvA’s Dies Natalis as well as in her dissertation. Committee members Marc Loth (Tilburg University) and Ton Hol (Utrecht University) came to the conclusion that there was ‘(a pattern of) carelessness and shortcomings in citing sources,’ but no plagiarism.

Van den Boom ‘does not flaunt other people’s feathers’

With regard to her dissertation, the Committee writes that ‘although it is not always (sufficiently) recognisable which parts of the author’s text are taken from other people’s work, it is still sufficiently clear that the author describes the work of others and has not appropriated this as if it were her own work.’ They believe this is not to be considered plagiarism because Van den Boom ‘does not flaunt other people’s feathers.’

In her Dies speech, the committee also found passagesthat had been copied without citing a source, but concluded that ‘the citation of sources in the speeches is generally acceptable,’ partly because they are not scientific publications.

The UvA board has for the time being adopted the committee’s findings, it writes on her website. The speeches will be removed from the UvA website and Van den Boom will fill in the gaps in her referencing. Van den Boom can request a second opinion from the National Body for Scientific Integrity (Lowi) within six weeks after which the UvA board will take a final decision.

The UvA emphasises that the fraud and plagiarism regulations for students at the UvA will continue to apply in full. For this, plagiarism is defined as ‘using or copying someone else’s texts, data or ideas without a complete and correct reference to the source and/or not clearly indicating in the text, for example via quotation marks or a specific design, that a quote has been used word for word, or almost word for word’.

The fact that Van den Boom copied passages in her dissertation and speeches from others was revealed in a large article by NRC journalist Frank van Kolfschooten. A reconstruction by Folia and Erasmus Magazine showed that Van den Boom, who was an interim dean in Rotterdam, defended unpopular merger plans at the Erasmus University Rotterdam. Faculty staff said the timing of the accusations was no coincidence.