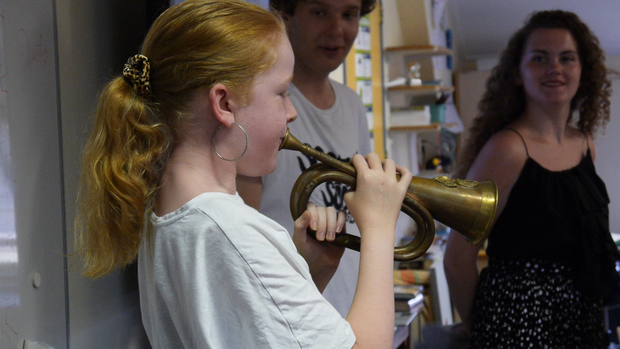 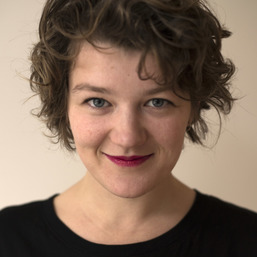 ‘The First World War always stayed out of the picture in the Netherlands, because the Dutch didn’t participate,’ history student Rob Bes says. ‘That doesn’t do it justice.’ Along with his colleague Layla he goes to primary schools to teach children about the First World War. ‘It can be hard to explain the miseries of war and you don’t want them to leave school with an awful feeling.’