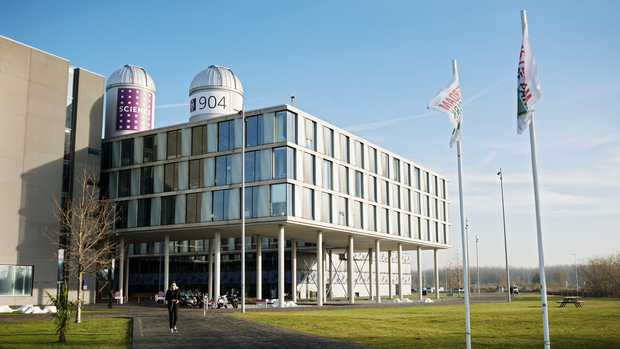 The UvA board has stated not to follow the advice of the Van Rijn Committee, which includes a substantial cash transfer away from the alpha, gamma and medical domains to the beta domain. ‘This is a policy of demolition.’ 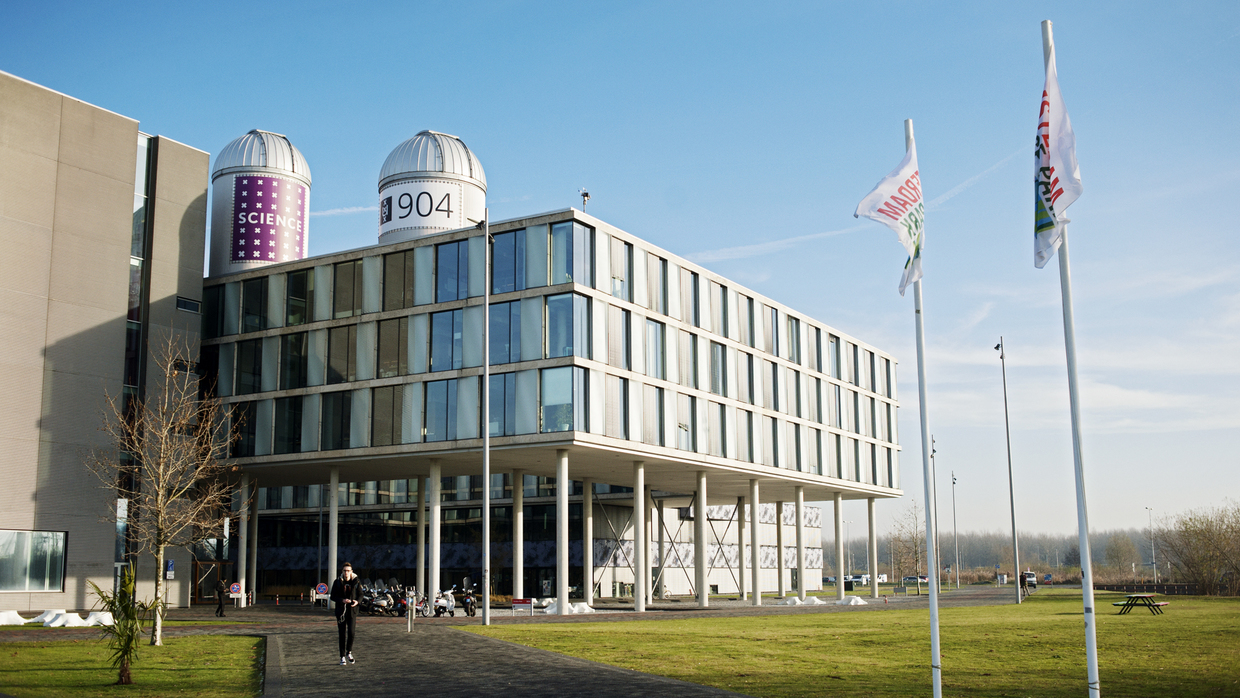 To be clear, the advice handed down by the Van Rijn Committee also has good elements, says UvA board member Jan Lintsen. ‘It is, for instance, good to reserve money for beta studies, and it’s good for a larger share of the government subsidy for education to be fixed and less dependent on student numbers. Similarly, it is good that 100 million euros of research money will flow directly to the universities and not be distributed as present by the NWO (Dutch Organization of Scientific Research)’. Currently the NWO distributes the money via competitive scholarship applications.

Lintsen says he can live with an annual cut of 2.3 million to the fixed budget. ‘This is something we can overcome’, he says. ‘If you attract fewer students than budgeted, the result would be the same.’ 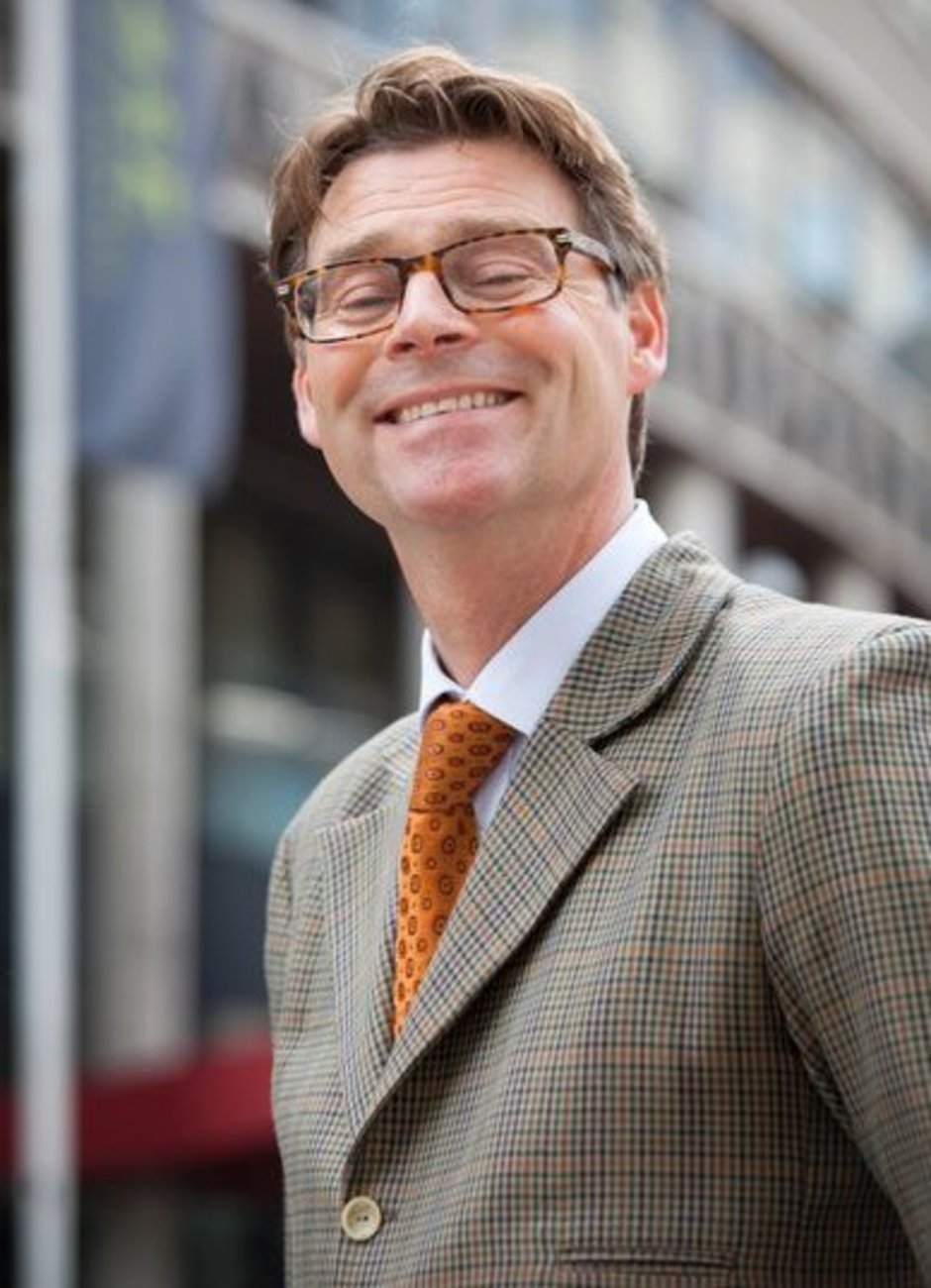 The main problem, according to Lintsen, is that an ‘invisible’ amount of money — according to the VSNU (the association of universities in the Netherlands) this is a cut in funding amounting to 100 million euros — will lead to cuts made to the alpha, gamma and medical sectors in favor of the beta technology domain. Even with the proposed annual cut of 2.3 million euros, the UvA would receive more subsidy money for its beta studies and less for other sectors of education and research.

‘This implication needs to be made explicit’, says Lintsen. ‘The House of Representatives is not well-informed about what the proposal really means. I really hope that the House will put a stop to it.’ Even if it doesn’t, Linsten says ‘The UvA will not implement a plan like this. This is a policy of demolition.’

The UvA board will encourage the alpha, gamma and medical domains to start interdisciplinary training in collaboration with the science faculty, says Lintsen. ‘We must make use of the whole breadth of our university. There are many disciplines that are suitable for collaboration with the beta domain. The UvA scores high on artificial intelligence and big data. These science disciplines can be combined well with those from the humanities and social sciences sector.’

But there’s a catch: other universities will also be searching for interdisciplinary collaborations as was brought to light when the UvA’s proposed bachelor’s degree in Humans, Society & Technology was rejected by the Education minister on grounds that other universities are doing similar things. According to Lintsen, there is more to discuss. ‘We are currently talking with the minister. I am hopeful that everything will be fine and that we can still start the bachelor as proposed.’