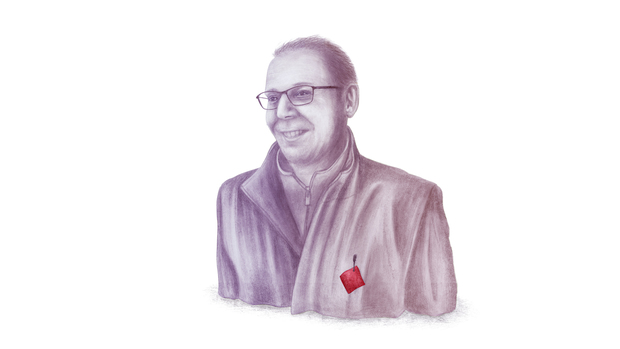 When Folia informed professor Rens Bod he was listed as a nominee for the Folia Person of the Year Award — news that most candidates accept with obvious enthusiasm — Rens said he wasn’t sure what to make of it. Why was he to be awarded for the energy of the WOinActie movement? It wasn’t just about him. 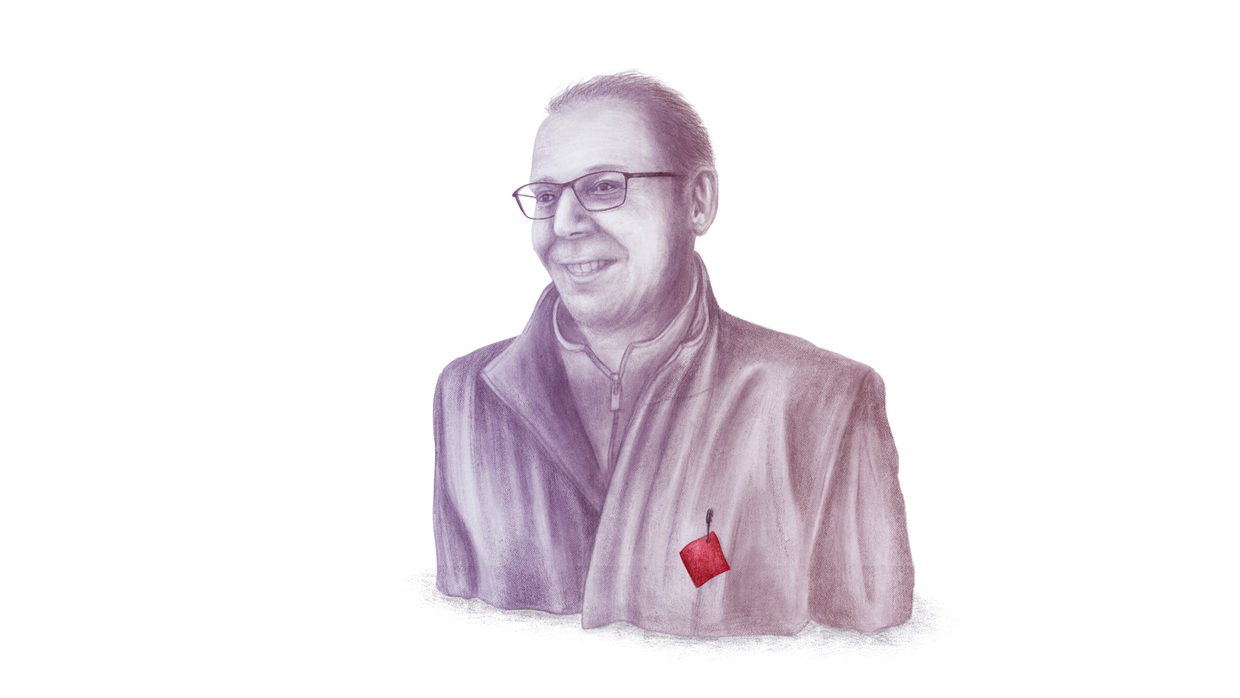 People close to Rens confirm he is not someone who enjoys time under spotlight. That he takes to the stage only when absolutely necessary and only for issues he really cares about. Like the budget cuts to education.

WOinActie, the nationwide protest movement that Rens Bod started, is committed to improving the future of the university. This is one of the reasons Rens was awarded UvA Person of the Year on Thursday evening at the Roeterseiland Campus. But Rens has also received praise for his academic work as Professor of Digital Humanities as well as his chairmanship at the media studies department, awarded ‘Best in the world’ for research in the QS World University Ranking.

In conversation with the minister

More than a year ago, Rens issued a petition together with colleagues from universities around the country. Their call to action? More money for science education and a stop to the budget cuts which he calls ‘an insult to all students and employees.’ All year Rens has led debates, crunched numbers and encouraged and kept alive dialogue. #woinactie picked up momentum and the petition was signed by 5.114 people within two months. It was presented to parliament and Rens was invited to speak with the minister.

Rens is quick to emphasise everyone is in this together. WOinActie is more than just Rens Bod. It is about more than the professors who started it and relevant to everyone, not just Amsterdam. His colleagues and students agree, but believe that his personal achievement is well awarded. He made sure everyone got involved, is ‘extremely friendly,’ always gives his full attention and is in the habit of sending emails full of compliments (‘Good job for distributing the posters, fantastic that you wrote this press release!’), even if abroad for a conference. One of his students hopes he doesn’t forget to take care of himself: ‘I wonder, Rens, are you doing okay?’

It is clear from the conversations Folia had with his students and colleagues that his passion arises from his love for science and his wish for everyone to be able to share in it. This is the reason he started the interdisciplinary course The Next Big Thing, where topics on psychiatry, physics and astronomy are presented in an easy-to-understand way. Rens believes the sciences need to be protected. He finds the idea of budget cuts in education and research ‘horrifying’.

Rens Bod has a nervous, almost absent-minded style of communication and is known for starting not only one, but three sentences at the same time peppered with lots of ‘ifs’ and ‘buts’ and considerations – the nuances of a scientist. ‘I often feel like he’s handling five thousand things at a time,’ a colleague says. Does this make him a workaholic? Probably, says his colleagues. But because of the ever-increasing workload, they’re all workaholics nowadays.