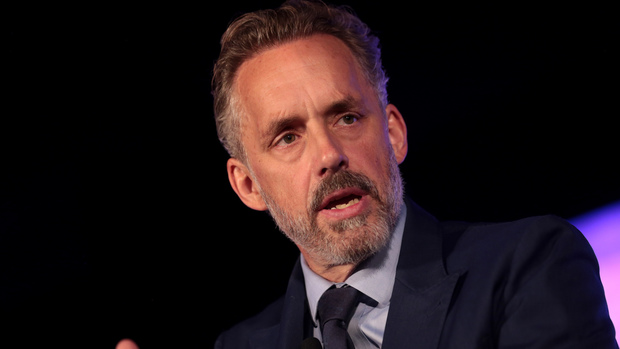 [Opinion] ‘It would be silly not to take Jordan Peterson seriously’ 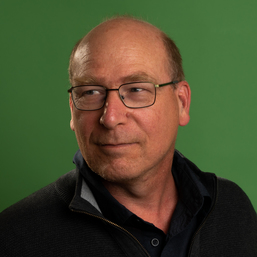 Though he doesn’t fully agree with Peterson’s opinions, Han van der Maas (professor in psychology methods at the UvA) thinks we should take Jordan Peterson seriously. ‘Let the University of Amsterdam be a civil place where we can have an intellectual exchange of arguments.’ 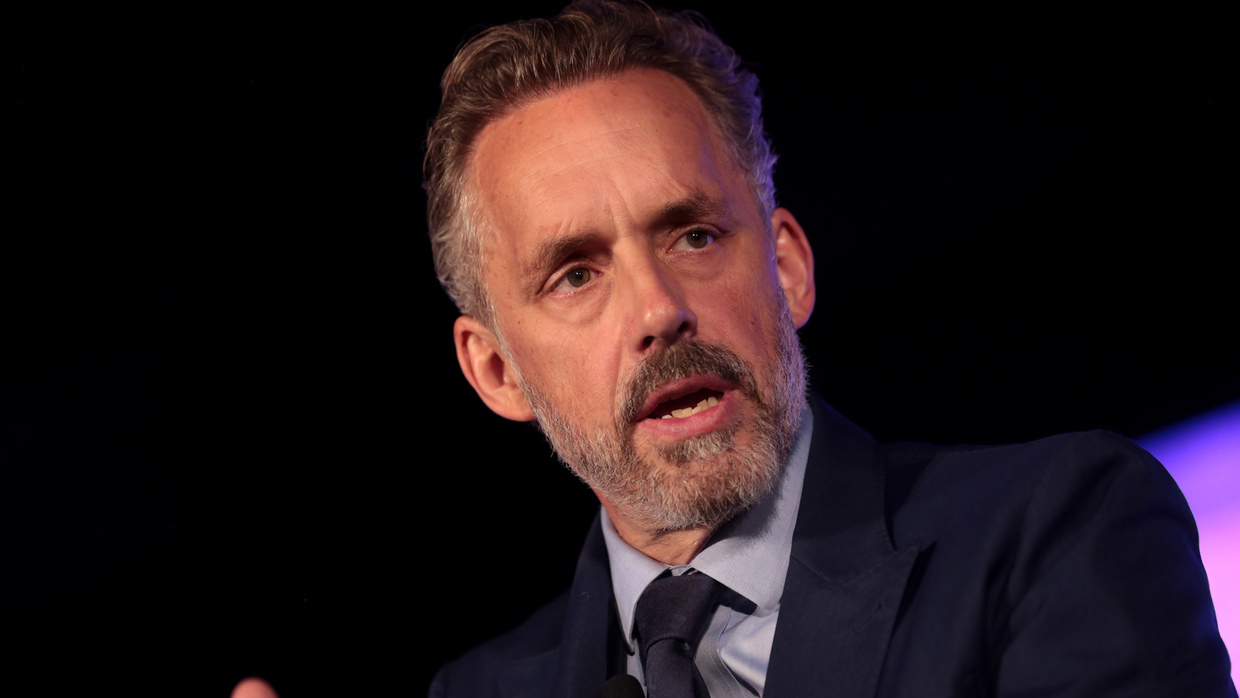 Jordan Peterson’s visit to the UvA provides an excellent opportunity to demonstrate that he is incorrect in his views about the extremist left ruling Western universities. Fortunately, in Folia the 80 students and staff of the humanities and social science department requested that a second speaker be added to the interview, and not for the cancelation of his invitation. I hope this is a good sign for the actual meeting. It would be deeply worrying if protesters were to disturb his interview in the Room for Discussion for at least three reasons.

First, censoring people’s speech and preventing a debate violates one of the most important conditions for science. This principle is sometimes violated, which is worrying. A classic Dutch example is the case of Buikhuizen, who was more or less chased away from academia for suggesting biological factors contribute to criminal behavior. Recently we witnessed a series of politically motivated retractions of scientific papers. An example is the case of the Hill article incident. (https://retractionwatch.com/2018/09/17/what-really-happened-when-two-mathematicians-tried-to-publish-a-paper-on-gender-differences-the-tale-of-the-emails/). I don’t think the original paper on the heterogeneous variance hypothesis was particularly good, but that is the case for the majority of published papers. A main argument for retracting the paper is that right wing press might misuse its message. However, I don’t think this should be a reason to censor the academic discussion, and it is certainly not effective. The retraction likely brought more attention to the paper than it would have received otherwise.

‘It is hard to say what Peterson’s position actually is, but it is incorrect and unproductive to put him in the alt right or extreme right camp and leave it with that’

Another common argument is that people are offended by certain points of view, which is also occasionally used against Jordan Peterson. Although this argument can be valid, it should be used only in extreme cases when people are intentionally offensive. Peterson is not one of these cases. For example, it is clear from Peterson’s interview with Cathy Newman on Channel 4 that Peterson is not playing games. I actually liked both Peterson and Newman in this interview.

Second, it is hard to say what Peterson’s position actually is and what he has and has not said (there is just too much material), but it is incorrect and unproductive to put him in the alt right or extreme right camp and leave it with that. I would like to particularly stress the unproductive part. Even if the signatories of the letter in Folia are accurate in their portrayal of Peterson, this tactic of polarization is not effective at all. The letter in Folia led to more than two hundred replies, many of which are equally unnuanced. We constantly witness this polarization between left and right, or far left and far right, and the left is not winning this battle. I find it worrying that in many countries Trump-like politicians are taking over. The reasons for this are complex, but it cannot be denied that the support for right wing populists has grown all over the world. Peterson’s ideas on the state of society might be wrong, but it is surely interesting to hear what his ideas are. It can not be denied that he is a social scientist with immense impact on people all over the world. Unfortunately, it is rare to see a social scientist with this level of impact.

A Dutch example of this polarization problem is the black Pete discussion. I sympathize with the people that would like to change black Pete. With a smart communication strategy and some patience this change may have been easier, but this is not what happened. Currently, this debate has led to extreme polarization, where both sides are feeling terribly offended. The mistake, I think, was to blame people of latent racism. Indeed, in the past the accusation of racism helped to contain extreme right movements, but this is clearly not working anymore. In the words of our new mayor: If you call everything racism, you cannot find the real racists anymore.

‘It is clear to me that Peterson is an intellectually driven person, with a strong background in social science, whose ideas resonate with millions of people that look for answers’

The third reason is that signatories of the letter misrepresent Peterson’s position. It is unwise to claim that he derives his academic legitimacy from his status as internet personality. Peterson has published more and has been cited more than any of the signatories of the letter in Folia. There is nothing wrong with his scientific work and he has been very productive. I also would not call him an ‘anti-feminist’, although his views are certainly provocative. For example, his ideas are based on work recently published in Science on the relationship between gender differences in preferences to economic development and gender equality. This is sensitive material that requires an open scientific debate.

I would also hesitate to accuse Peterson of pseudoscience. It could be argued that all social science (including my field of psychology) is pseudoscience, in the sense that there is no consensus on methods and facts whatsoever. The quantitative approach suffers from the ongoing replication crisis. Other fields apply methods that are seen by many as unscientific because they are not even targeted at replicable results.

I disagree with Peterson on several subjects, although in most cases I’m just unsure. I don’t have the time to check all his scientific work, let alone his YouTube lectures. But it is clear to me that Peterson is an intellectually driven person, with a strong background in social science, whose ideas resonate with millions of people that look for answers on social science questions. It would be silly to not take him seriously.

To conclude, disturbing the Room for Discussion meeting with Jordan Peterson would demonstrate a lack of tolerance and intelligence. Let the University of Amsterdam be a civil place where we can have an intellectual exchange of arguments.

Lees meer over
Room for Discussion