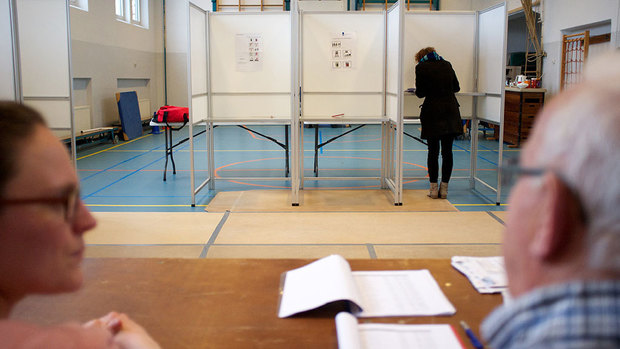 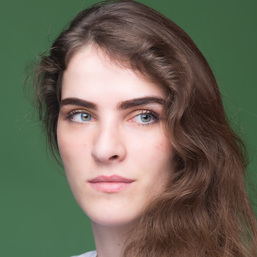 The next Dutch municipal election, an event which happens every four years, will take place on 21 March 2018. Think this doesn't apply to you as an international student? Well, that’s not necessarily true.

Folia gives you the low down on who can vote, how to vote, and what exactly you'll be voting for.

Anyone over the age of 18 who meets any of these requirements can vote:

What is the election for?

How do I decide who to vote for?

Many of the parties have English websites. However, the easiest way to find out who best represents your interests is by taking the English-language Stemwijzer (Dutch for “Vote Director”This link will direct you to Stemwijzer Amsterdam. Amstelveen, Diemen and Haarlem do not have an English-language Stemwijzer but you could always ask your Dutch friends for help!), a quick test that will use your answers to match you to a party.

How do I vote?

If you are eligible to vote, the Dutch government will send you a letter containing your Stempas (Dutch for voting pass). If you are also eligible to vote on the data mining referendum or the Amsterdam City District elections, you will receive additional voting passes. On voting day (the 21st of March), go to a local polling station with your Stempas and your passport. You can bring an expired passport if the expiration date was no longer than five years ago.

I didn’t receive a letter

If you are eligible to vote but have not received your Stempas, you can request one here. Click the blue button that says, ‘Nieuwe stempas aanvragen.’ You can request one online until March 16. After this date, you must go to a ‘Stadsloket’ to request one in person. This is possible until March 20. Every district of Amsterdam has its own Stadsloket building, which you can find through googling “Stadsloket Amsterdam [plus your district]”.