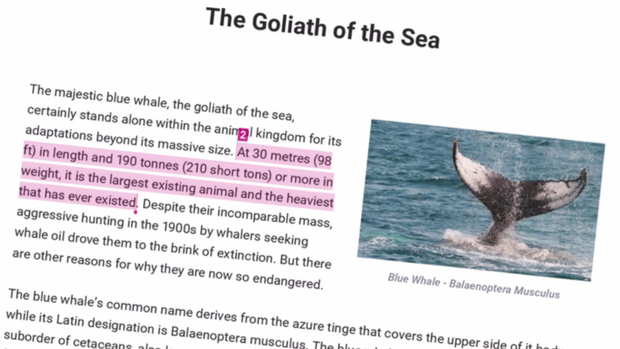 'Turnitin violates the academic integrity it claims to protect' 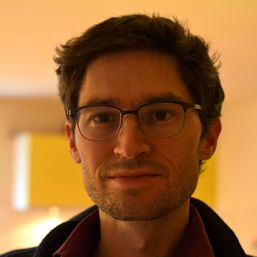 Niels Niessen, lecturer in Literary & Cultural Analysis at the University of Amsterdam and the Amsterdam University College, questions the ethics of the plagiarism detection software tool Turnitin. 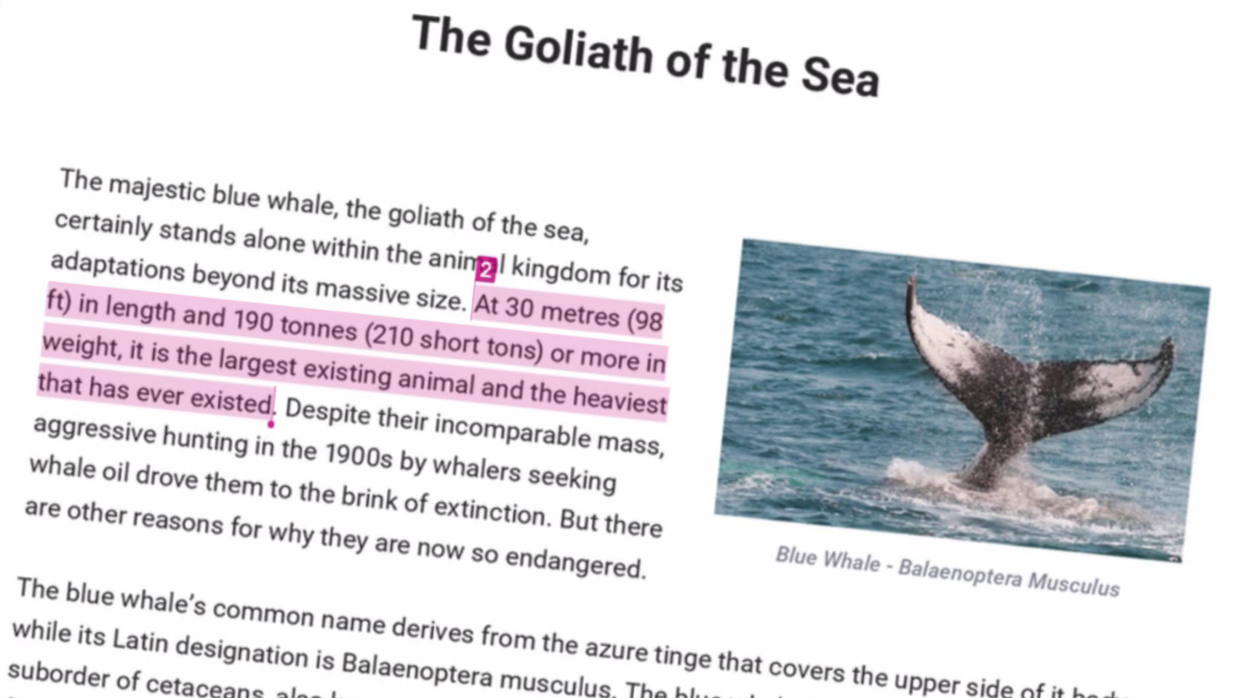 With much interest I read the article, ‘You will lose all control of your own writing if you work with Turnitin’, by Henk Strikkers (Folia, January 15, 2018). The article reports about a blogpost by Hans de Zwart, a philosophy student at the University of Amsterdam who in his post explains why he refuses to upload his thesis proposal through the Turnitin plagiarism detection software tool on Blackboard. As an instructor at the University of Amsterdam and at the Amsterdam University College I agree with De Zwart’s disagreement, and like him I question the ethics of Turnitin.

The main reason De Zwart gives for his disagreement with Turnitin is that, in order to upload their work through the platform, students need to comply with a user agreement that states: “You hereby grant to Turnitin, its affiliates, vendors, service providers, and licensors a non-exclusive, royalty-free, perpetual, worldwide, irrevocable license to use such papers, as well as feedback and results, for the limited purpose of a) providing the Services, and b) for improving the quality of the Services generally.” In other words, Turnitin (an Oakland-based company that in 2017 had nearly 30 million student users at over 15,000 educational institutions) does not merely check student work for non-original content, it also enters that work into its database against which it verifies future submissions. As De Zwart also points out this is an essentially monopoly-driven business model.

The consequence of using Turnitin is that the status of student work changes. A paper that is submitted to and through Turnitin is no longer just a piece of writing that goes from student to instructor within the context of a course and academic program, that student work now also becomes to represent an economic value, serving the interest of a profit-driven company (and that of iParadigms, of which Turnitin is part). As far as Turnitin’s other ‘Services’ are concerned, these include WriteCheck, a paid tool ‘powered by Turnitin’ that allows students to check their plagiarism score before submitting that work to Turnitin. As Alex Tabarrok, professor of economics at George Mason University, has aptly put it, ‘They are warlords who are arming both sides in this plagiarism war’.

The question is therefore whether Turnitin, because of its business model, infringes students’ intellectual copyrights (as argued for example by Horovitz in the Florida Law Review), and whether the platform thus in fact violates the academic integrity that it claims to safeguard. I would like to answer those questions with ‘yes’ (even though a US court ruled differently in 2008, arguing that Turnitins’ operations fall under ‘fair use’). As writing instructors Sean Michael Morris and Jesse Stommel write in a recent essay that was also picked up by Inside Higher Ed: ‘A funny thing happened on the way to academic integrity. Plagiarism detection software, like Turnitin, has seized control of student intellectual property. While students who use Turnitin are discouraged from copying other work, the company itself can strip mine and sell student work for profit.’

Related to the central question of how comfortable we are with the fact that the student-instructor-university relation is mediated by a company that derives profit from student work, a company also that has been the subject of international controversy for over a decade now, is the hopefully hypothetic question: Under what conditions is Turnitin required to disclose student work to the US government on the basis of the Patriot Act? This concert is part of the reason why several Canadian universities have opted against Turnitin. Across the border, in the US itself, some institutions that ‘refuse to Turnitin’ and instead have continued to rely on their Honor Code are Stanford, Yale, Princeton, and Harvard (after which the UvA occasionally models its future visions).

As Princeton’s Associate Dean of Undergraduate Studies stated already in 2006: ‘We are actively discussing ways of assisting faculty in detecting plagiarism, and want to do so in a way that is consistent with the University’s philosophy and process regarding academic integrity, [but Turnitin is not a] ‘practice ... with which the University would be comfortable’. More recently and closer to home, Utrecht University, as Linda Duits wrote last week in Folia, decided to not continue with Turnitin after a pilot for the reason of unresolved privacy concerns. Here should be noted that Utrecht University has a license with Ephorus, which was acquired bij iParadigms in 2014 and which is gradually phased out in order for its services to be incorporated into Turnitin.

In his blog post, De Zwart writes that he wants to steer clear of the question of whether it makes sense for a university to use a plagiarism detection software in the first place, or of the question of what actually constitutes plagiarism, according to Turnitin the ‘capital crime of academia’. But his post certainly takes us in the direction of such questions. The question, ‘What actually is plagiarism?’ is one first of all to discuss with students, because I firmly believe that part of the reason some students may feel tempted to copy the ideas of others without properly citing them is unclarity about what constitutes plagiarism.

Another reason that plagiarism occurs may be anxiety about the writing process, which is why it is crucial that instructors guide their students through that process, teaching them how to develop and articulate original ideas, to cite, and to edit (while also designing original assignments that make it hard to plagiarize, and to for example not recycle essay prompts over the years in courses taught by multiple instructors). As Morris says to Inside Higher Ed, ‘rather than prioritizing the time spent searching for plagiarism after the fact, professors should build relationships with students in way that promotes ownership of their work in the first place’.

And of course, even with all preventive and pedagogical practices in place, there is still the risk that a student plagiarizes, and that if they do so this plagiarism goes unnoticed by the instructor (which, and maybe that’s a naive thought, it usually does not). But at the end of the day I value the trust that students don’t plagiarize over the risk that they do. The reason is that this trust is essential to academic integrity.

It is good to read in the Folia article that the University of Amsterdam, in the light of the new privacy legislation that goes into effect in May, is currently reevaluating its license with Turnitin. In the meanwhile I would argue that students have the moral right to, like De Zwart, not comply with the user conditions of Turnitin and to thus not upload their papers through this tool (should their instructors decide to use it), much like people hold the right to not make use of the services of companies like Airbnb, Uber, and Facebook (which have in common with Turnitin that they monetize user-generated content).

As media scholar José van Dijck argues in a recent lecture, American corporate values are increasingly inscribed in the norms and values of the new online infrastructures, which are rapidly infiltrating offline sectors. Van Dijck urges people to ask ‘simple but very pertinent questions for each platform: How does it work? What happens to the data?’ Let’s keep addressing such questions to Turnitin, a platform that has become a prominent presence in the academic landscape, but that so far has been the subject of relatively little academic debate, even though its services violate the integrity that forms the very condition of possibility of that debate.