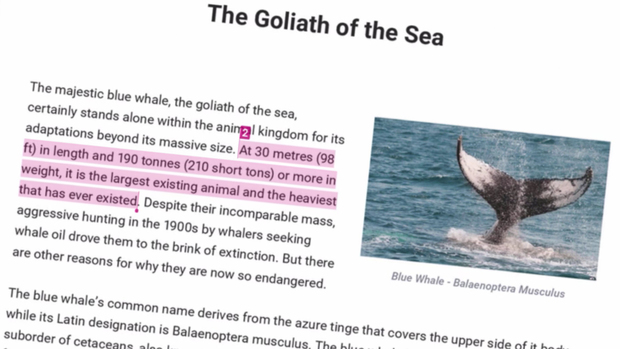 ‘You will lose all control of your own writing if you agree to work with Turnitin,’ philosophy student Hans de Zwart argues. He refused to let Turnitin examine his assignment for plagiarism, being the first UvA student to do so. The UvA is looking into the issue. 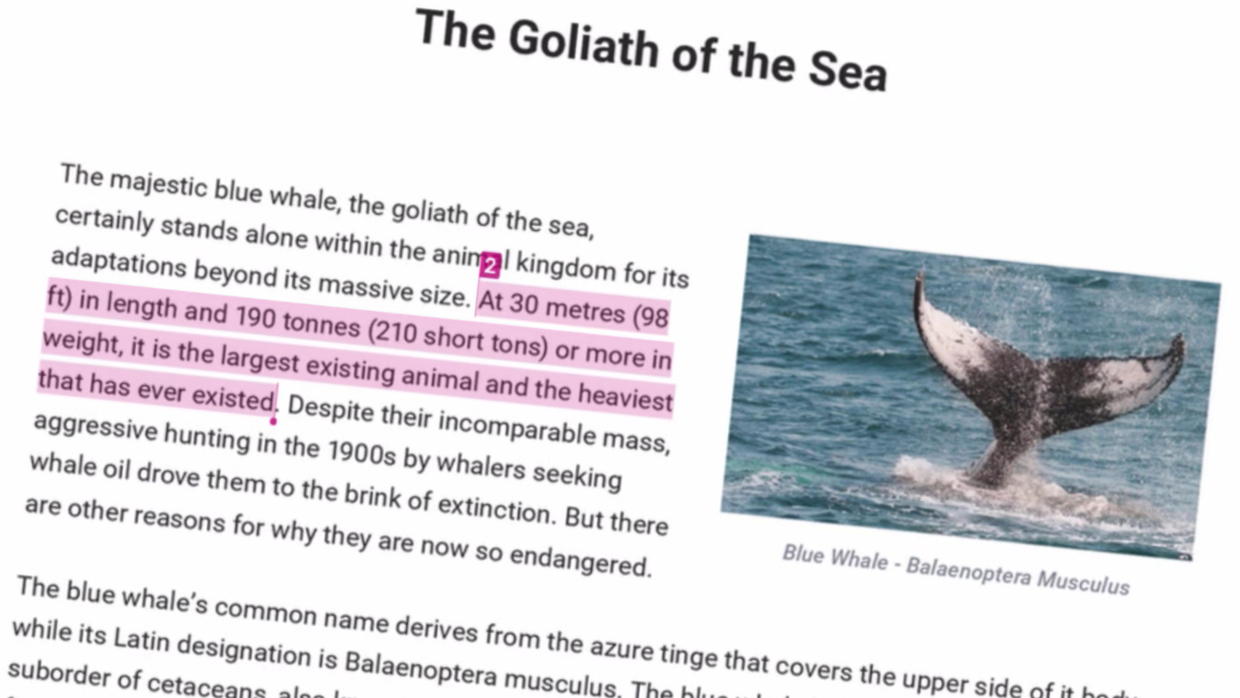 De Zwart is currently completing his master’s degree in philosophy at the UvA. Before he could upload an early assignment, however, he was faced with Turnitin’s User Agreement.

He found the terms ‘absurd’ and refused to agree. Had he accepted, Turnitin’s parent company Iparadigms would receive a ‘non-exclusive, royalty-free, perpetual, worldwide, irrevocable license’ on De Zwart’s writing, as well as ‘its affiliates, vendors, service providers and licensors’. Furthermore, Turnitin reserves the right to adjust their initial purpose for use of the papers at a later stage, without the author being able to decline.

‘Accepting their terms is to lose control of your writing. This company, as well as other companies you don’t even know about, would be able to use your work forever and for any purpose they wish. Even for advertising,’ De Zwart says.

De Zwart wrote a blog post about the issue that caught the eye of the university. Laura Erdtsieck, press officer of the UvA, emphasises that the current licensing agreement fulfilled regulations as of 2014 but will be reassessed, partly due to forthcoming privacy laws. ‘De Zwart’s concerns will certainly be taken into account.’