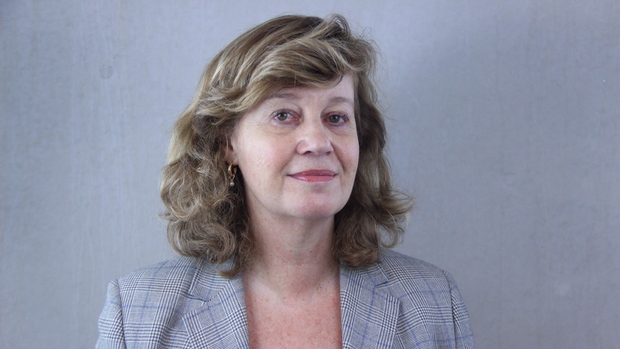 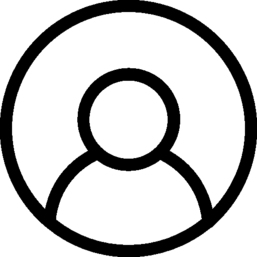 After several months of careful consideration, the UvA has chosen Anne de Graaf to be its first diversity officer. De Graaf will be responsible for initiating a university-wide policy of diversity together with the different faculties. 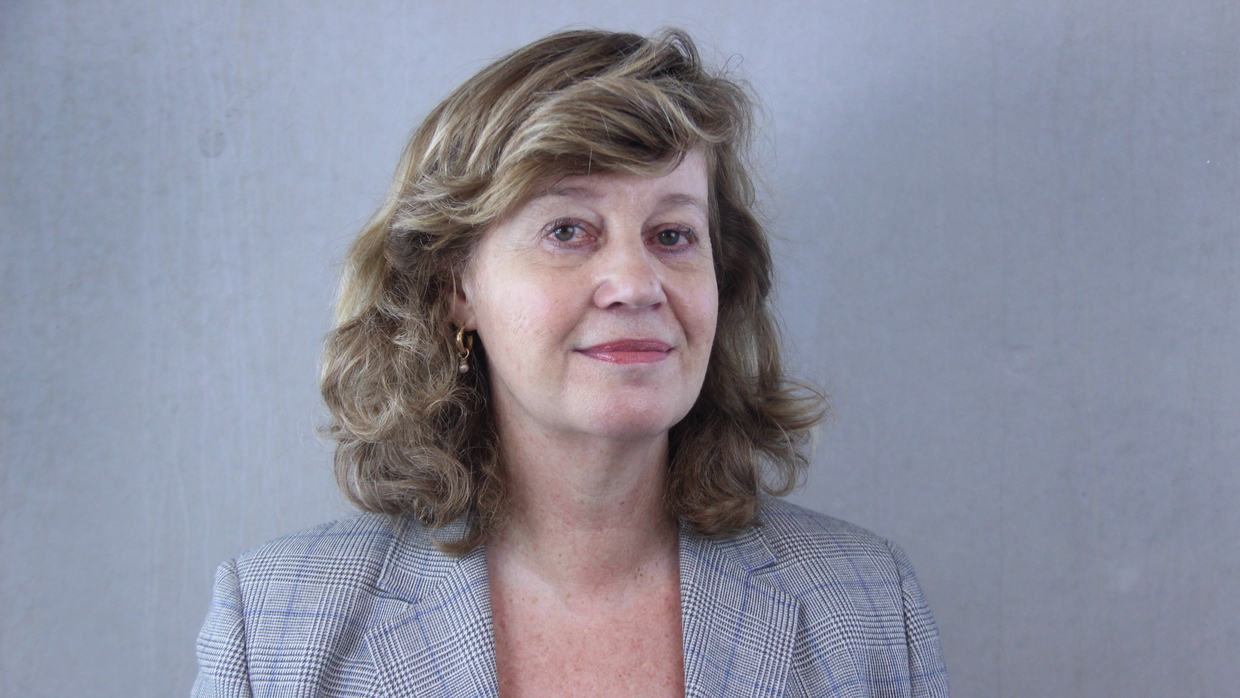 De Graaf will officially start her work as diversity officer on 1 November, stepping down from her previous post as Head of Studies of Academic Core and that of Outreach Coordinator at Amsterdam University College. She is a specialist in international relations with a focus on marginalised groups. She has also written a number of novels and children’s books.

UvA chairman Geert ten Dam says that De Graaf has ‘a broad vision of diversity and great ambition’. De Graaf herself has described her new role as being ‘the right position at the right time’. She went on to state her chief objective: ‘I will find new ways to increase the standing of groups that may have been previously under-represented at the UvA. Bringing together people from different backgrounds can do a world of good and this is something the UvA not only understands, but encourages.’

Diversity report
The position of ‘diversity officer’ was conceived after the publication of a special report on diversity titled ‘Let’s do diversity’. The commission that drew up the report was motivated by the 2015 student-led occupation of the Maagdenhuis. During this time, many complained that the UvA is ‘too white’, meaning that study programmes are predominantly influenced by Western ideologies often to the exclusion of others, and that the university environment is not inviting enough to people from different cultural backgrounds.