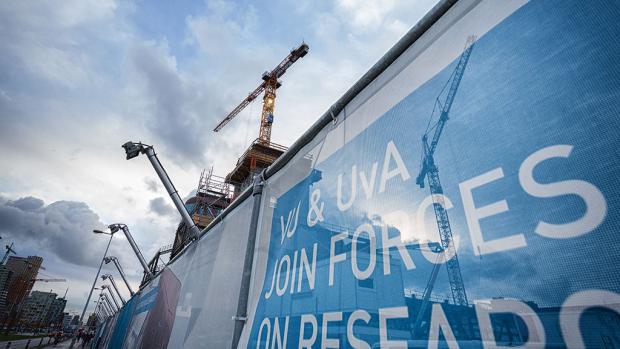 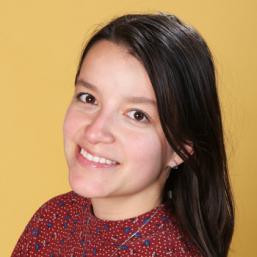 The ASVA, Central Student Council, Faculty Student Council and various study associations of the Faculty of Science have joined together to draft a manifest in which they express their concerns about a collaboration between the UvA and VU. The manifest was presented to rector magnificus Karen Maex and Peter van Tienderen, dean of the Faculty of Science, before a public debate on the matter at the Science Park campus.

The different student associations demand that no decisions be made concerning the mooted relocation of the Information Sciences to the VU campus before the presentation of a comprehensive plan outlining how the universities will guarantee the current quality of education if the move were to go through. Students say that the initial plans do not go nearly far enough in terms of making such guarantees. ‘The plans lack an overarching vision on education,’ reads the manifest.

Earlier plans to merge the science faculties of the UvA and the VU faced the same criticism and were voted against in 2013 by the Central Student Council (CRS) and the Central Works Council (COR). This time around, however, the student associations have been given no say in the matter. ASVA chairman Henriëtte Hoogervorst calls this ‘odd’ at the very least. Hoogervorst: ‘The whole point of student participation bodies is to have a say in precisely these kinds of matters.’ This point of contention fuels the second demand enshrined in the manifest: the right of consent for student participation bodies.

‘If you cannot convince them then maybe you should listen to them.’

The issue of consent was much discussed during the recent debate. Concerned and frustrated students asked Maex and Van Tienderen several times to grant them a vote on the issue, yet none received a satisfying answer. Van Tienderen pointed out that it is not that simple. ‘Collaboration with the VU is a complicated process in which many decisions have to be made.’ He invited student representatives to work together to specify which decisions they wanted a say in before he agreed to any form of consent. Meanwhile, Van Tienderen reassured students that he ‘would never make a decision at the expense of education or that is not supported by the whole faculty.’

Kjed Oostra, chairman of study association VIA, acknowledged that a veto could not be given right away, but stressed that Van Tienderen should give clarity on when they can expect a decisive answer. ‘If you are afraid that students will vote against the plans, than you have to convince them. If you cannot convince them then maybe you should listen to them,’ he said.

Students will have to wait until the final plans are presented in order to formulate a point of view. This, according to Maex, will be at the end of next week.