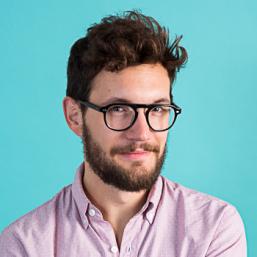 The committee on democratisation and decentralisation has concluded that drastic measures must be taken in order to improve the legitimacy and effectiveness of governance at the UvA. The exact scope of the measures are to be decided through a referendum in November.

The presentation of the report in the Maagdenhuis on Monday
Foto: Daniël Rommens

After almost a year of investigations, the committee on Monday presented its report to the Maagdenhuis, the seat of the university’s Board of Directors.

The committee was appointed by the Board of Directors shortly after the student protests that enveloped the university one and a half years ago. The protests led to the six week occupation of the Maagdenhuis with protestors calling for the democratisation of university governance.

After speaking to students and employees at each of the seven university faculties, the committee has concluded that it is important for them be more involved in the university's decision making processes. Professors told the committee that they wanted to be involved in the organisation of research and education rather than have decisions passed down by the Board of Directors.

The UvA should adopt a charter of basic principles as a guideline for directors and managers the committee stated, and went on to suggest what these principles should be. Employees, it said, should be in a position to take important decisions without interference from the Board of Directors. Emphasis should be placed on encouraging students to think critically, and the university should be governed as a ‘community of scientific personnel, supportive personnel and students’ based on respect rather than hierarchy. 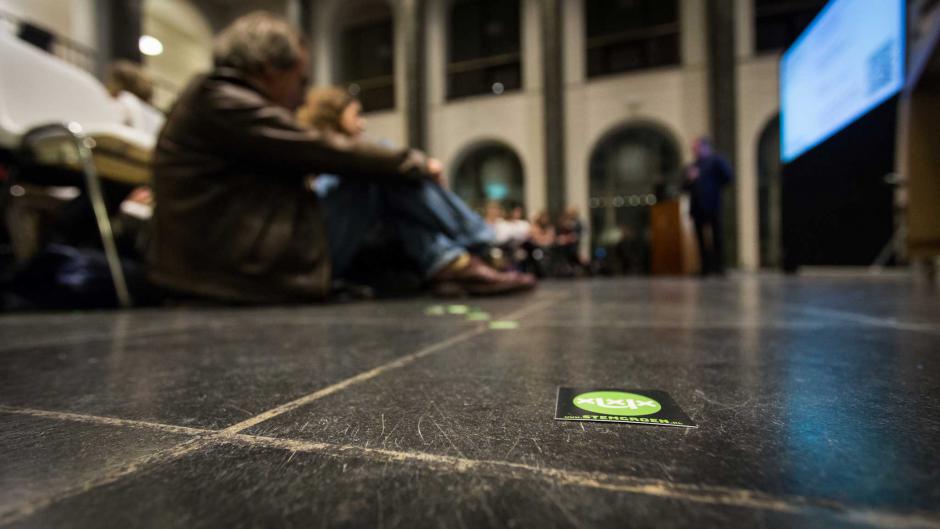 Foto: Daniël Rommens
Some are already campaigning for the 'green model'

A final decision, however, is still to be taken on what model of governance the university will follow. In a referendum planned for the end of November, students and employees will be able to choose between four different models. The committee has attributed a colour label to each.

The so-called blue model represents the least amount of reform. Rather, it calls for quick fixes such as giving more administrative assistance to student councils in order to help improve democratic legitimisation of the university’s governance structure.

In the orange model, the Board of Directors would still be in a position to take the most important decisions but students and work councils would have more co-decision power.

The yellow model is referred to as ‘the participative university’. Staff and students would be responsible for the organisation of education and research activities. It provides for a form of self governance for faculties and research departments.

The green model is the most drastic proposal, and is the one supported by most of the activist groups that were involved in the occupation of the Maagdenhuis last year. According to this model, students and employees will decide on all rules and policy via elected managers and directors.

‘The committee’s report will result in more democracy for the university. That will be a historic moment.’

Furthermore, the committee has called for the university to install a ‘deliberative forum’ to advise the Board of Directors on its long term strategy. This forum, called the ‘Senate,’ should be formed of professors, PhD students, students, deans  and employees.

Between November 23 and December 11, students and employees can vote for their preferred model of governance. They can also vote on whether or not they want the deliberative forum to be installed. The referendum, however, will be a ‘consulting’ referendum, meaning that the Board of Directors is not obliged to follow its outcome.

Geert ten Dam, president of the Board of Directors, has welcomed the report’s conclusion, and expects the proposed instalment of a deliberative forum to be ‘an important game changer’. Also local student union ASVA is positive about the proposals. ‘The committee’s report will result in more democracy for the university. That will be a historic moment,’ ASVA’s president Henriëtte Hoogervorst has said.