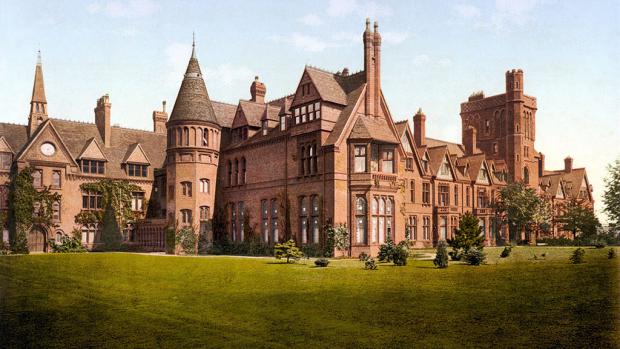 It takes more than the queen’s English 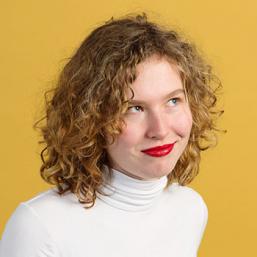 It will perhaps become harder than ever to study at the University of Cambridge now that Britain has voted to leave the EU, but at least Dutch applicants have their English language skills down. 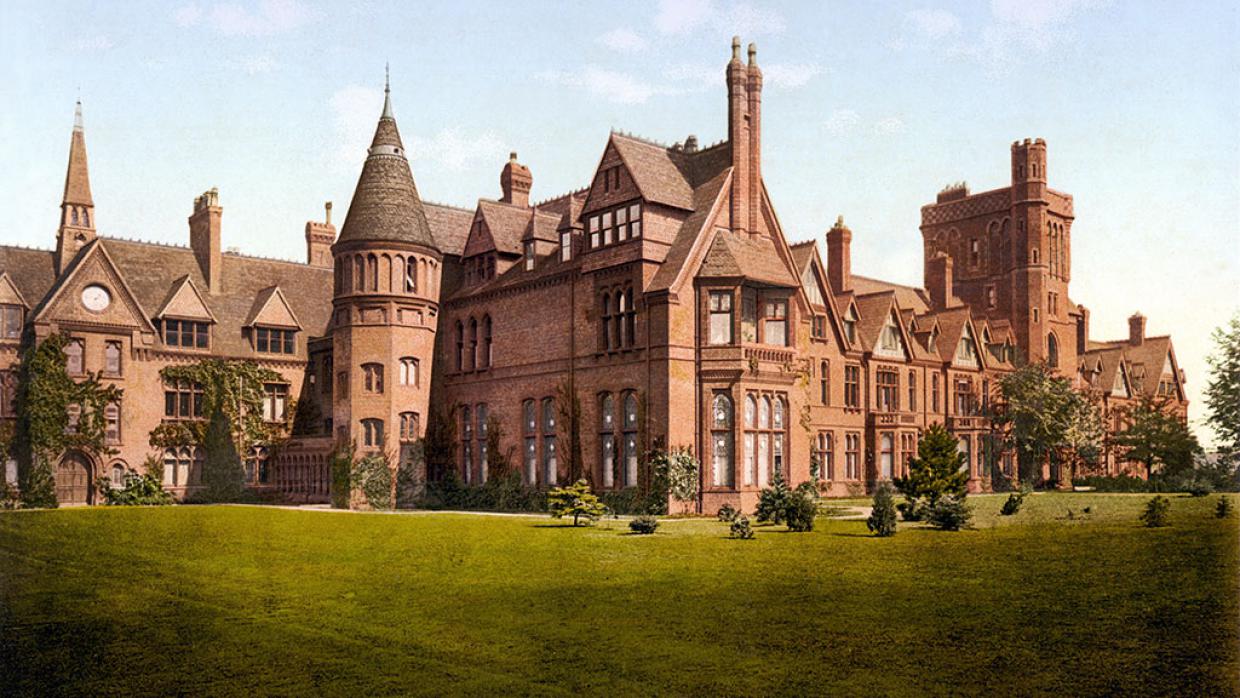 Girton College is one of the 31 colleges of the University of Cambridge
Foto: Photoglob Zürich (Public Domain)

It takes a mere 45 minutes to travel from Amsterdam Schiphol to London Stansted Airport. From there, it’s a 30-minute drive to the city of Cambridge, home of Cambridge University. Surrounded by fields of green — described by my taxi driver as ‘rather boring’ — one enters a realm of learning, research and knowledge. Massive, ancient university buildings loom at every corner. History is still very much alive and kicking around here, and yet the vibe is energetic, young. It must have something to do with the fact that almost 20 per cent of the population is a student, and something with the fact that the majority of the houses you see are student residences. The ordinary Englishman can no longer afford to live in Cambridge.

Cambridge University is one of the oldest and best universities in the world. With more than 18,000 students roaming its campuses, the university has around half the student population of the University of Amsterdam but is twice as large in terms of its number of academic buildings. That’s because the university is a confederation of Colleges: autonomous bodies where students live, eat and socialise. There are 31 of them, they have grand sounding names like Trinity Hall, Peterhouse and King’s College and yes, this does sound a little similar to the likes of Gryffindor, Hufflepuff, Slytherin and Ravenclaw. In fact, the College-system at Cambridge might be what inspired Rowling’s Hogwarts.

A student job is frowned upon, sometimes even made impossible because of the intense study programme you follow

When one applies to study at Cambridge, one needs first to choose a college. The colleges select their own students according to their own internal procedures but are regulated by the university as a sort of collection of mini-universities. All the colleges have their own residences, a chapel, a library and most of them also have bars. Upon entering the college grounds, it is easy to be amazed by the size of it all. A courtyard, a second courtyard, a third courtyard… and you can live there for as small a fee as 100 pounds a month.

However, if that sounds reasonable compared to the steep housing prices in Amsterdam, don’t forget the annual tuition fees requires you to pay another 9,000 pounds (roughly 11,500 euros). And that’s not just because it’s Cambridge, it is the fee for any public university in the UK. Nevertheless, there are scholarships to be won (if you’re lucky) to cover your fees partly or even fully. And it’s encouraged, for students at Cambridge anyway, that you have financial back-up; because a student job is frowned upon, sometimes even made impossible because of the intense study programme you follow.

And then there’s the admission process. There is, of course, the written assignment and the interview to look forward to, but the selection procedure starts way before even these. To simply be considered, you need to submit proof of your grades — nothing but the highest will be considered — and if your first language isn’t English, you will also need proof of your proficiency in the language. That means a formal qualification in the form of, preferably, an IELTS or Cambridge certificate. Can you obtain a certificate before you enter the university? Yes, it’s possible with Cambridge English. Cambridge English is an internationally recognised programme that tests the English level of its participants across the five categories: writing, reading, listening, speaking and use of English. The exams come at different levels, of which the Certificate of Proficiency in English is the highest. Being able to add a CPE exam to your resume means you can study subjects at the highest level: even postgraduate or PhD programmes. Having the Certificate of Advanced English, the exam one step below the former, means that you can follow an academic course at university level.

For many students it remains just that: a dream

Of course, this doesn’t mean that the whole Dutch population is fluent in English. Not everyone in the Netherlands obtains a Cambridge English certificate, and the abilities of the nation’s high school pupils don’t necessarily reflect those of the nation. Nevertheless, it ensures high hopes for the academic futures of these young, certified people. Many people have Cambridge or IELTS-certificates, the latter also a part of the Cambridge English programme. And having these means more than just having a handful of nice certificates to frame and hang above your bed. Because as well as being recognised as prestigious language qualifications by many foreign universities, some big multinationals also require them, among them Coca Cola, Nestlé, Sony and Airbus.

Meanwhile it’s still extremely hard, CPE certificate or not, to be admitted into Cambridge; and for many students dreaming of obtaining a Cambridge degree, it remains just that: a dream. But that doesn’t make it impossible. Steve McKenna, one of the PR-managers at Cambridge and a Cambridge graduate himself puts it this way: ‘Most international students don’t get into Cambridge because they never apply.’ So if you think you have what it takes and you have the resources – and the necessary English exams – you might find yourself walking within the walls of one of the most respected universities in the world.