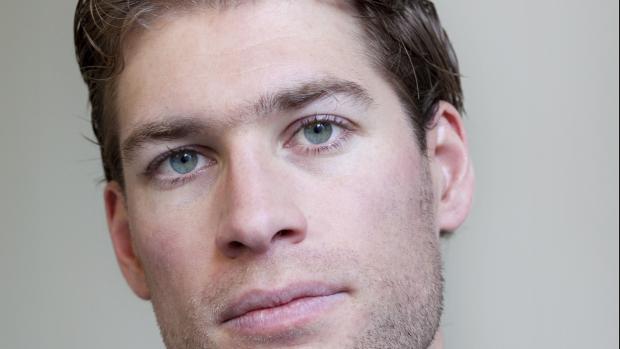 Why are Escape Rooms so popular? 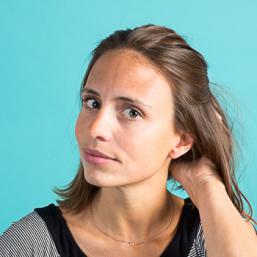 Escape Rooms are the hype of the moment. But why do we love them so much? An interview with gameresearcher David Nieborg. 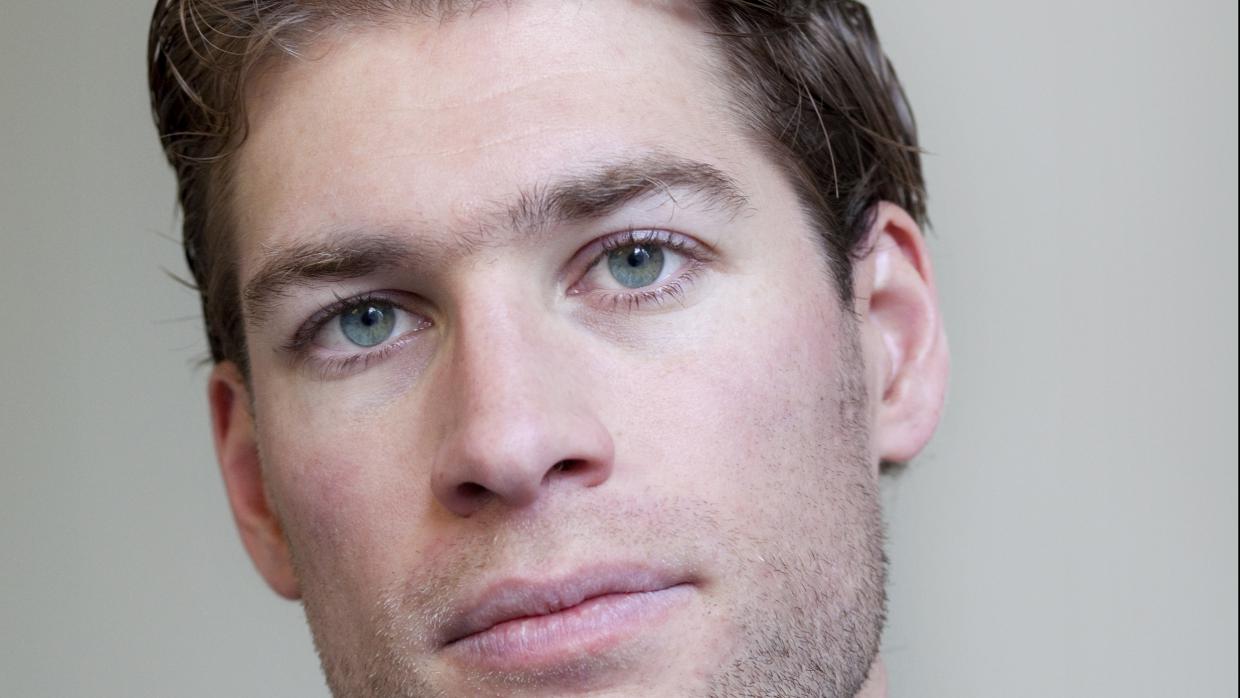 David Nieborg researches games at the UvA. He writes on digital culture, innovation in the games industry and social media, and was involved in the development of several Escape Rooms in the United States. As a self-styled, wannabe game addict, Nieborg is thrilled to see Escape Rooms gain momentum. But first off, he would like to make one thing very clear: Escape Rooms are far from new.

Online games along similar themes have been around for some time – are you referring to these?

‘I have yet to encounter the first scholarly article on Escape Rooms – very little research has been done on them. But there are countless similarities between them and the sort of games that have existed for decades, even centuries. Take, for instance, Live Action Role Playing (LARP), in which players assume a part in a historical or fantasy narrative. Or board games like Cluedo: who has committed the murder? And how about theme parks? They were the trailblazers in offering their visitors new, hybrid game experiences. To say that Escape Rooms descend directly from digital games is too simple – the Dutch Efteling theme park is, in a way, one big Escape Room.’

Then what is it that makes the current Escape Rooms so popular?

‘What distinguishes them is the multi-play experience they offer. You escape as a group. This is something the games industry has been grappling with for a long time: all living room gameplay consoles are fit to use with four players at most. Nintendo has been immensely successful, so has the Wii, but they are family-size games. LARP caters to a very specific audience. Interestingly, very few games exist that can be played with a group, in a public space. Escape Rooms, on the other hand, lower the threshold to an adventurous experience with a number of others. They can be played with and by anyone, regardless of sex, background, race or age. This makes them very attractive.’