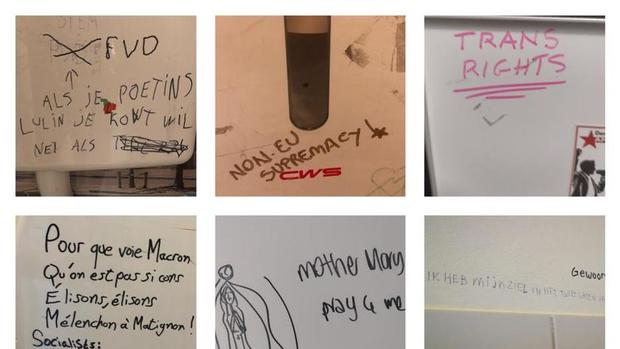 UvA students pen on the potty 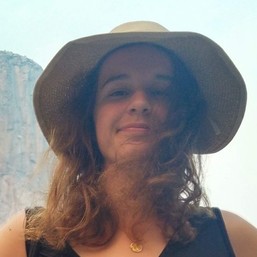 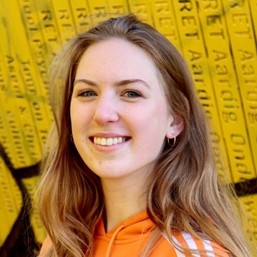 UvA students like to have their say on the walls of university bathrooms, Folia discovered. Spread over more than 200 bathroom stalls, master's in journalism students Marjolijn van Raaij and Margot Hoogerwerf found political slogans, kind words and drawings of anthropomorphic genitalia. What drives people to pen on the potty? "In a public bathroom, you can say what you want without being in the spotlight." 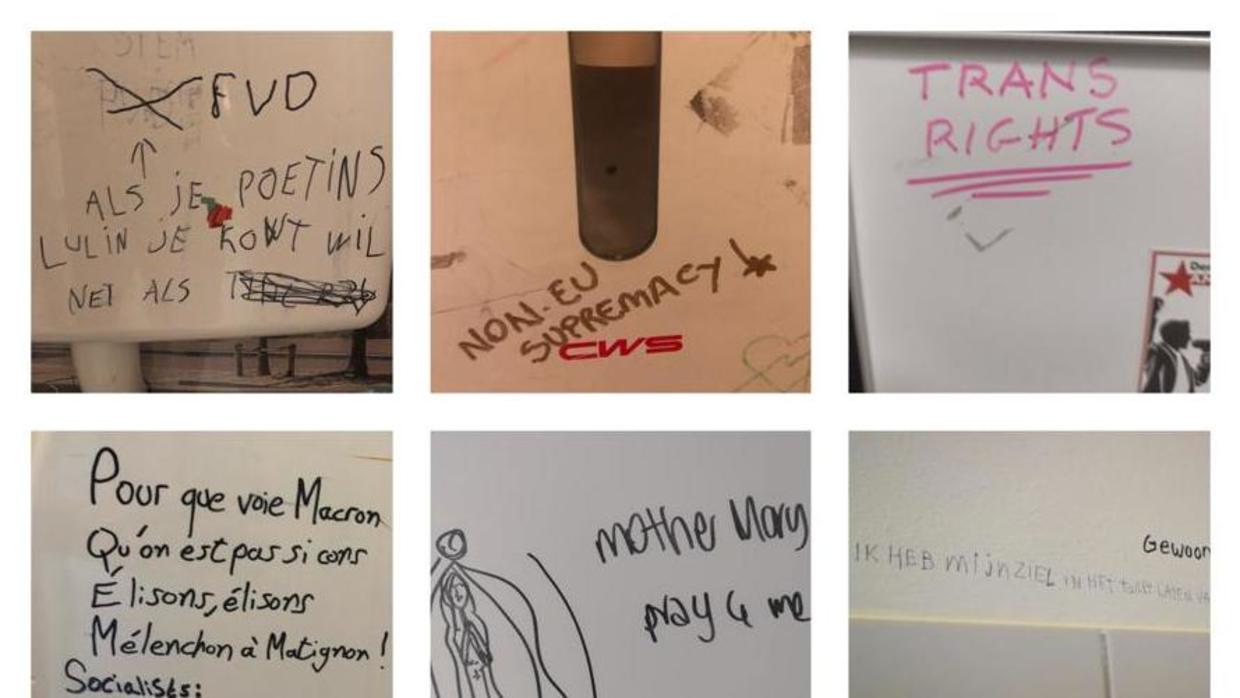 "The public bathroom is both an intimate and a public place. You don't feel any social pressure there and can say what you want without being in the spotlight. At the same time, you are in contact with others," says UvA cultural scientist Aylin Kuryel. As a creator of bathroom graffiti, you can remain completely anonymous while knowing that others will see your message, she says. This, she adds, makes the public bathroom an attractive place to express your opinion. It's more than just vandalism, she maintains. "It's students' emotional, personal and political views. Besides, the texts and drawings can make the reader of the messages look at the world differently." As far as she is concerned, graffiti falls somewhere between politics and art.

During any given day at the university, most students go there at least once: one of the many hundreds of public stalls at the UvA. They occupy quiet spaces in insignificant corners of university buildings. A public bathroom is a place you go to leave again as quickly as possible. But sometimes there is still enough time to leave a message on the wall. Folia checked out more than 200 bathroom stalls on the three major UvA campuses and discovered that obscene texts do not predominate on the walls. Instead, it consists of graffiti about the housing shortage, sexism, and Putin.

The Facility Services Department reveals that it regularly removes or repaints texts and stickers in the public bathrooms. "A real shame," says Kuryel. As far as she is concerned, bathroom wall graffiti is valuable. "It forms part of an ongoing social dialogue between students." Older graffiti never quite disappears, creating all sorts of layers of messages in which students respond to each other. Again and again, the walls are reused.

"For thousands of years, people have been writing and drawing on walls," says UvA historian Maartje van Gelder. In that sense, graffiti in bathroom cubicles is—as far as she is concerned—nothing special. "Even in ancient times, people left writing behind. Sometimes these were informative messages from town criers, sometimes requests to gods, and sometimes protest slogans.”

Not all graffiti had such a clear purpose. At times, it was also just a kind of sketch or drawing made with no specific purpose, out of boredom, she says. But she does think that all writing had the general purpose of relating to others. "By writing on the wall, you can communicate who you are, or want to be, and be part of a certain community.”

The remarkable theory of scientist Alan Dundes pointed to a desire to smear things with their excrement. 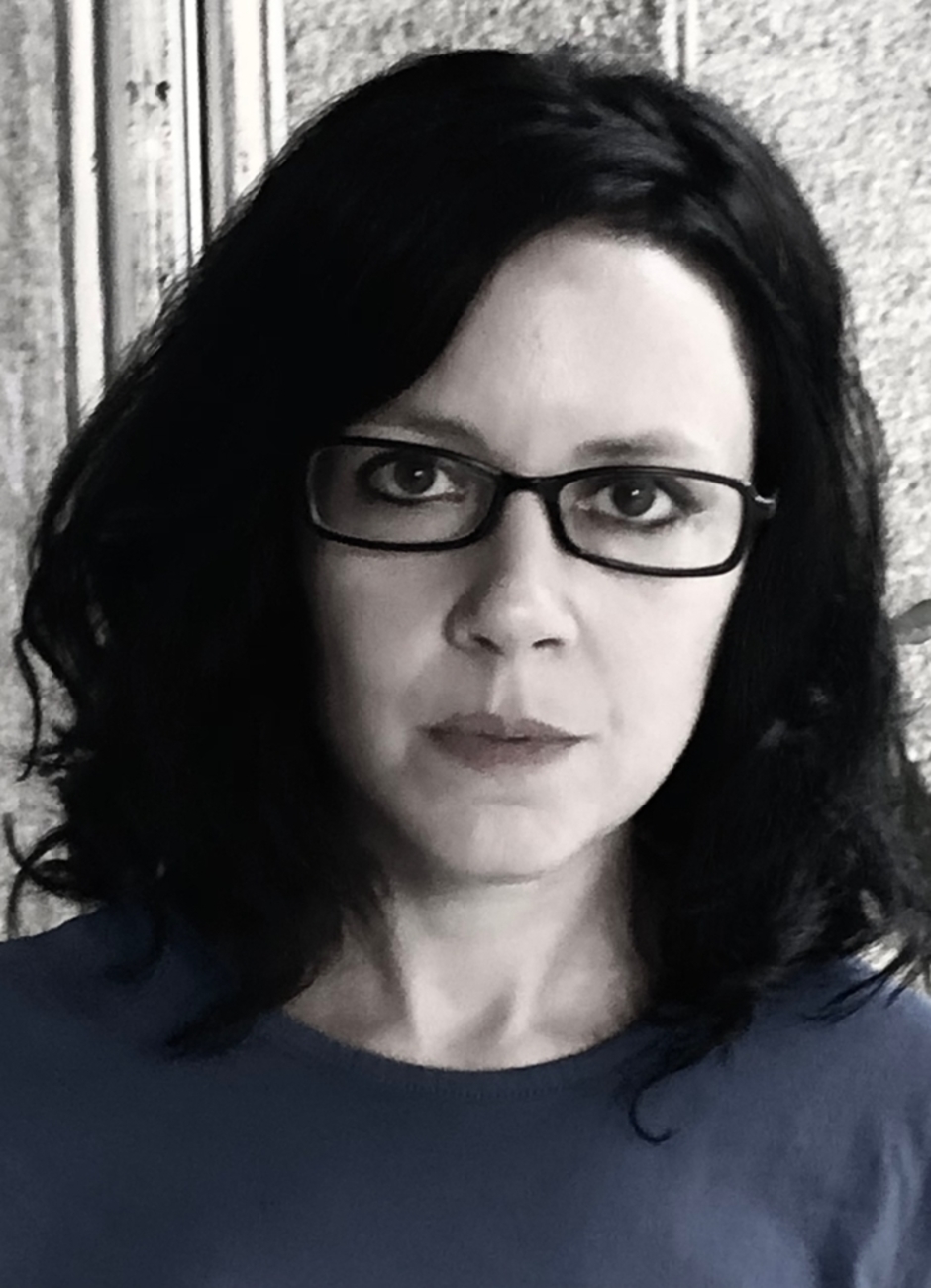 The study of bathroom graffiti—also called "latrinalia"—originated in the early 20th century when etymologist Allen Walker Read created a book about writing he found on the walls of public bathrooms during a road trip in the United States. American publishers dared not publish the book, claiming the graffiti was too vulgar.

In the 1960s, scientist Alan Dundes ventured to ask why people write on bathroom walls. His remarkable theory pointed to a desire to smear things with their excrement. Latrinalia, Dundes reasoned, was the more "socially accepted" form of that impulse and would thereby expose the thoughts and needs that are suppressed in society.

Students aren’t the only ones who write on bathroom walls. "The pub is also a popular place," says Kuryel. "There, the bathroom walls are completely covered with graffiti because so many different kinds of people go there." For Amsterdam cafés, that observation seems to hold true. "No world so tormented, as by power, violence and money," is written in black Sharpie on white tile in the ladies' room of the De Engelbewaarder café, for example. "But," continues Kuryel, "I believe that students in particular move through the world in a very creative and active way." Maartje van Gelder agrees, citing history: "In the seventeenth and eighteenth centuries, students who went on 'Grand Tours' of southern Europe also left their names behind to commemorate their visit." Kuryel has the impression that UvA students have become increasingly politically organized and engaged in recent years. She cites as an example the 2015 Maagdenhuis occupation, in which hundreds of students occupied the building on the Spui out of dissatisfaction with the governance culture and lack of democracy. "Perhaps this partly explains the political graffiti in the UvA bathrooms.

On the walls of the UvA bathroom stalls, leftist views clearly predominate.

"Ukrainian refugees welcome." "Racism is not cute," "Please read a book about NL's colonial past." "Vote PvdD!" On the walls of the UvA bathroom stalls, leftist views clearly predominate. That seems to fit the prevailing image of the UvA as a "red university," where leftist thought is said to be the norm, although Kuryel doubts that it is so homogeneous. “In discussions at the university, you can tell that a diversity of opinions is there,” she says. The question remains as to why leftist students in particular seem to want and also dare to share their opinions, even though everyone's anonymity is guaranteed by the bathroom stall walls.

Kuryel is not sure but suggests that "leftist students may feel more urgency to speak out. She emphasizes how valuable it can be for students to express their opinions in writing. "If you read something you agree with, you might feel less alone." And if you stumble upon bathroom graffiti that makes your blood boil? "Then you might be irritated at first, but you still gain new information." It could even be the starting point of an important discussion, she says, something that is much needed for mutual understanding.