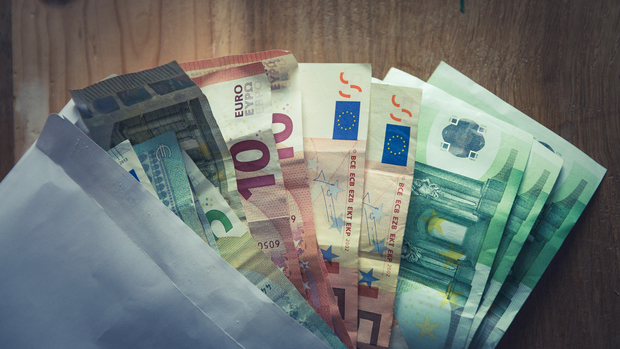 Students who receive an administrative scholarship on behalf of the Activist Party should donate 15 percent of their scholarship and allowance to the party. Chairman Carlos van Eck says the money is needed to professionalize the party. 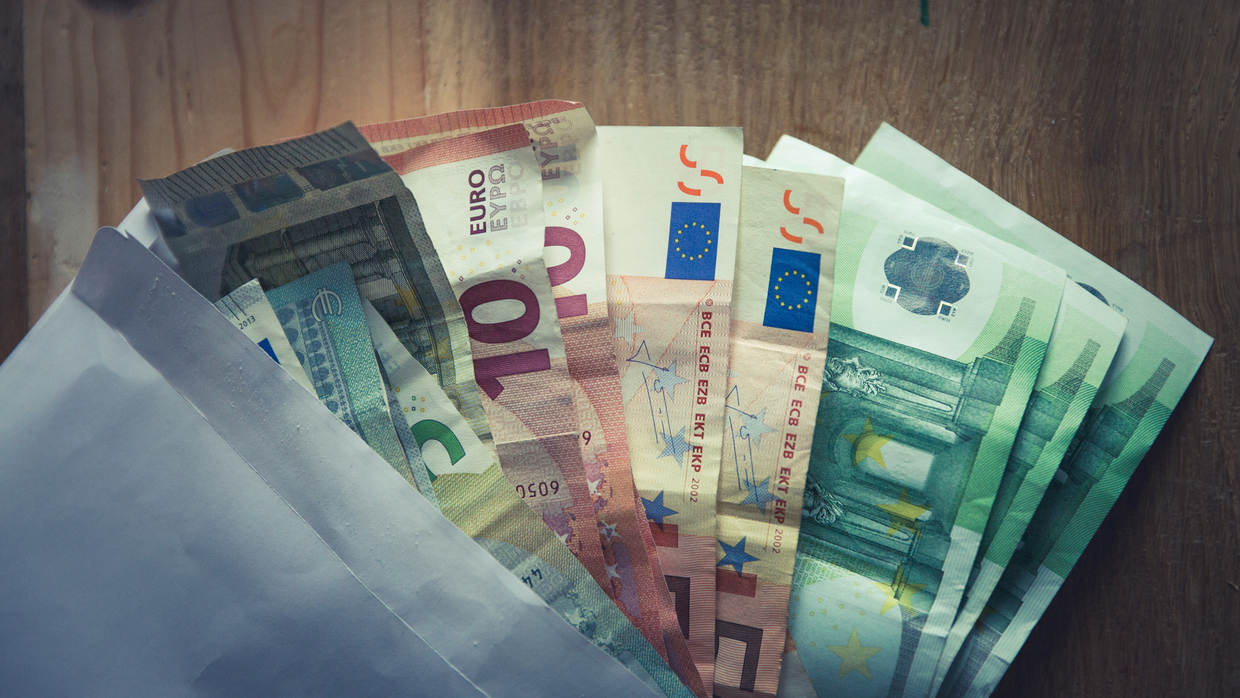 The Activist Party has seats on the faculty student councils of Humanities (FGw) and of Society & Behavior (FMG) and at the central level in the Central Student Council (CSR) and needs money to organize party activities. For this reason, it is proposing a membership fee of €10 per year. Board members of the student councils, council members and council assistants would also have to contribute 15 percent of their monthly board scholarship to the party fund. ‘If we want to found a real party, it has to be able to raise funds,’ reads an internal memo from the party. It bills itself on Instagram as a party ‘that is going to cause a stir’ in the student council and is ‘for a democratic, decentralized and inclusive’ university.

In the direct elections of the student councils in May, the Activist Party gained a total of seven seats: one in the CSR, four in the Faculty Student Council of FGw and two in the Council of FMG. The CSR has seven directly and seven indirectly elected members. In addition to the directly elected members, each of the seven faculty student councils delegates one member to the CSR. The FMG delegated the Activist Party member Noah Pellikaan and the FGw delegated Carlos van Eck. In total, there are now three Activist Party members in the CSR. The idea for a contribution to the party fund came from party chairman and history student Van Eck.

In a previous life, Van Eck was a member of the youth movement Rood (Red) of the SP and a board member of the Amsterdam branch of the SP. There is a similar ‘remittance arrangement’ within the SP. The party also calls it a ‘solidarity scheme’. It applies in particular to members of the Lower House of the party. They pay their net remuneration of €6,000 per month to the party and receive an amount of €2,977 per month from the party in return. A similar arrangement also applies to SP aldermen and deputies. Municipal councilors of the SP cede 50-75 percent of their compensation in accordance with the regulations.

The arrangement proposed by Van Eck is similar to that of the SP and can be quite expensive for individual council members of the Activist Party, according to a calculation by Van Eck. A board member of the CSR – who, in addition to the grant, also receives allowances on which 15 percent must also be paid – should, according to the calculations of Van Eck, return €1,296 per year to the Party (on a total maximum annual allowance of €8,640), while an ordinary member of a faculty student council would return €504 per year. Many students – but not all – see participation in (the board of) the student council as a form of additional income and would therefore have to give up a considerable amount on an annual basis.

Carlos van Eck explained by telephone that he wants to professionalize the party and that money is needed for this. Many student parties are said to have been set up with a somewhat hand-to-mouth approach, without adequate funding, making it difficult to conduct campaigns and carry out policies. ‘We want to campaign and sometimes also support other action parties at the UvA. Campaigning simply costs money.’ To run an election campaign, the participating parties receive a certain amount of money from the UvA. ‘But we only received that money after the elections. I had to pay €1,100 in advance out of my own pocket. That shouldn’t be the case; there should be enough money in the party coffers to pre-finance a campaign.’ The proposal has ideological reasons as well as financial ones. Van Eck – ‘I am a Marxist’ – wants to Activist Party to change the UvA in a political-ideological sense to be more democratic, more inclusive and more decentralized.

Carlos van Eck thinks it is still possible to set up this system. ‘Those who only have a board scholarship of €300 a month would pay 15 percent of that to the party. That’s €45. I think that is quite affordable for most students. Don’t forget that it enables us to keep the regular membership fee at €10 a year. But if it doesn’t work out, we can always discuss it.’