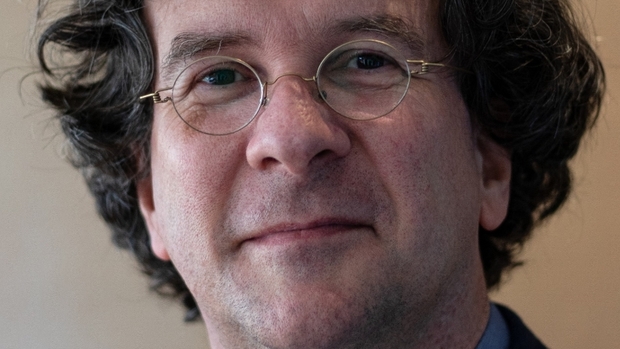 He is “inspiring”, a “mediator”, and someone with “a high goodwill factor”. It is no wonder that many in the eastern part of the country find it a loss that Peter-Paul Verbeek will soon be leaving the University of Twente for the UvA. This fall he will become rector magnificus. 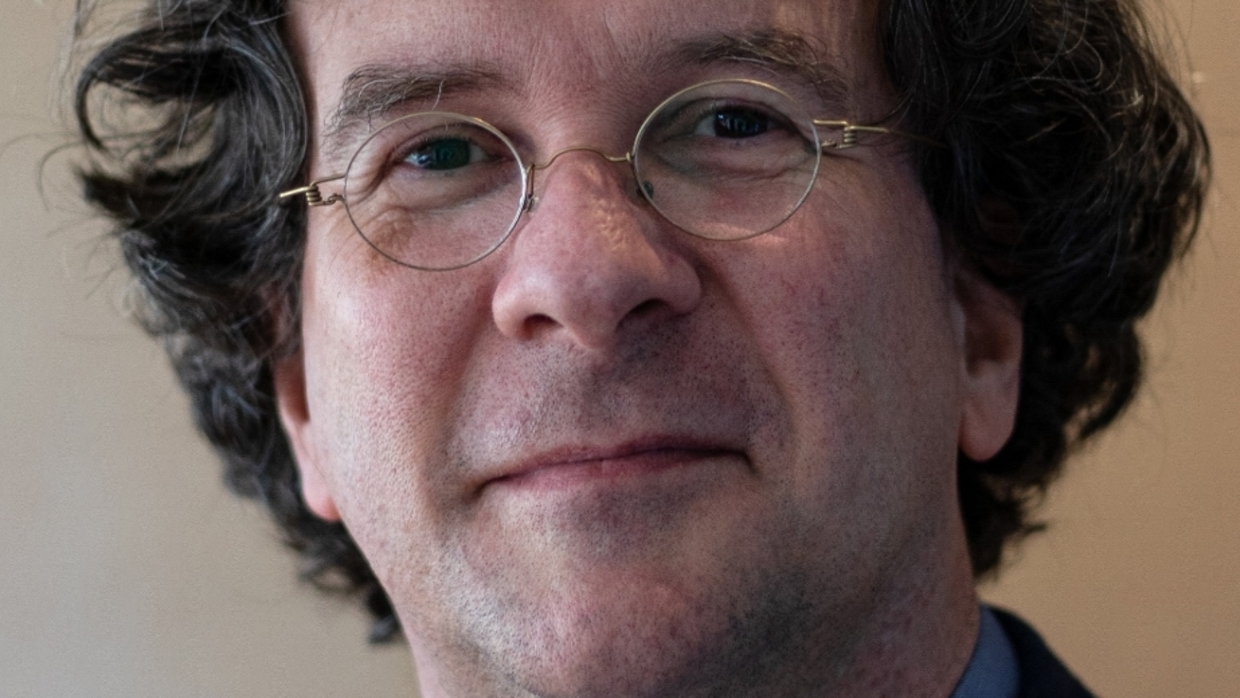 Verbeek was born in Middelburg in 1970, but grew up in the Brabant village of Berlicum, in the shadow of 's-Hertogenbosch. His mother was the head of the kindergarten and his father was a Jesuit priest for a time, but left the order because he did not approve of celibacy.

“I gained a confidence to go to work, to be committed and, where possible, to make the world a little better”

Verbeek was raised Catholic, but now calls himself “post-Catholic”. “I have gained something of value from that, best described as trust. That is a confidence to go to work, to be committed and, where possible, to make the world a little better,” he said in an interview with the University of Twente newspaper UToday. “And that’s not the only take away from his Catholic childhood. Even in our home, a family with four boys aged eight to 16 [in 2018, ed.], we adhere to quiet during meals.”

Philosophy of science, technology and society

After a foundation course in applied physics at the University of Twente, Verbeek chose another direction at the same university: philosophy of science, technology and society. There he obtained his master's degree and wrote his dissertation under the supervision of emeritus professor Hans Achterhuis. He remembers Verbeek vividly.

“When I came to Twente as a professor, Peter-Paul was a second-year student,” he says. “Actually, I first met his parents. They came up to me after a lecture to tell me that they were so incredibly happy that there was this kind of education. Peter-Paul was incredibly musical and had doubts about going to the conservatory, but in the end chose this study.”

Verbeek was a remarkable student, according to Achterhuis. For example, he played piano music on evenings with the university board, he was very active in student life and in the student council. “And he had a lot of abilities. This allowed him to advance almost automatically as a PhD student in our department.”

Achterhuis calls the dissertation, for which Verbeek read Karl Jaspers and Martin Heidegger, “very original”. What has stayed with him more from that time, however, is how Peter-Paul was in the department. “He was fantastic as a mediator. I could often say things a bit bluntly myself, but then Peter-Paul would say, ‘I’ll fix it. And he always succeeded.’ Everyone trusted him. I think that's because he was so pleasant to deal with.”

Verbeek subsequently remained associated with that Enschede university as an assistant professor, associate professor and professor. This brought him into contact with Theo Toonen, who for the past eight years has been dean of the Faculty of Behavioural, Management and Social Sciences, where Verbeek works. The first four years Verbeek was vice dean under Toonen. Toonen calls Verbeek “a fast worker”, “loyal” and “unconventional” person. “Peter-Paul is someone who would not hesitate to pick up an electric guitar at the opening of the academic year to start the party,” he says.

Toonen had known for some time that Verbeek was in the running for rector. “I warned him: do know what you are getting into. The UvA has a certain reputation in the country. During the process, however, despite that reputation the university turned out to be very welcoming.”

“I knew he had certain ambitions,” Toonen says. “But for a long time it was unclear which way that would go. He has done things with educational innovation in Denmark, has a position at Unesco, does things about the free practice of science at the KNAW. If he is allowed to be a rector magnificus in a modern way, then he can bring all those focuses together within the UvA. I sincerely hope he gets that freedom.”

Achterhuis, too, always saw a rector magnificus in Verbeek, although he had seen him before at one of the technical universities in our country. “We have been saying that for twenty years, even though we didn’t necessarily know if that was what he was aiming for.” He doesn’t really have any advice for Verbeek. “I’m only a faltering administrator myself, but I hope he takes the time now and then to keep practicing philosophy.”