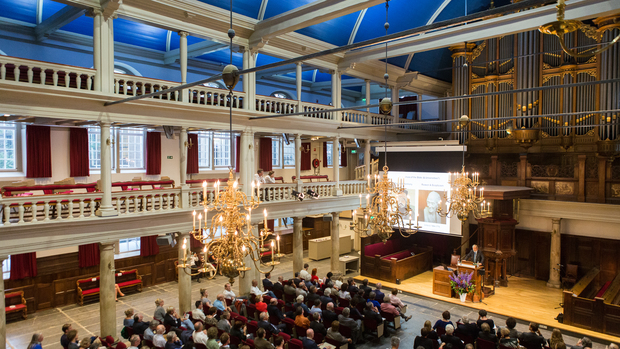 Opinion | 'A shorter academic year? Also look at the interests of teachers without a research role' 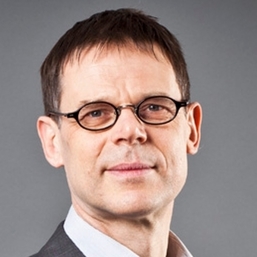 Professor Bas van den Putte doesn’t see how a shorter academic year can lead to less workload for students and faculty, especially if research and teaching quality must remain the same. He finds it a ‘self-centered proposal’ that is mainly in the interest of researchers. 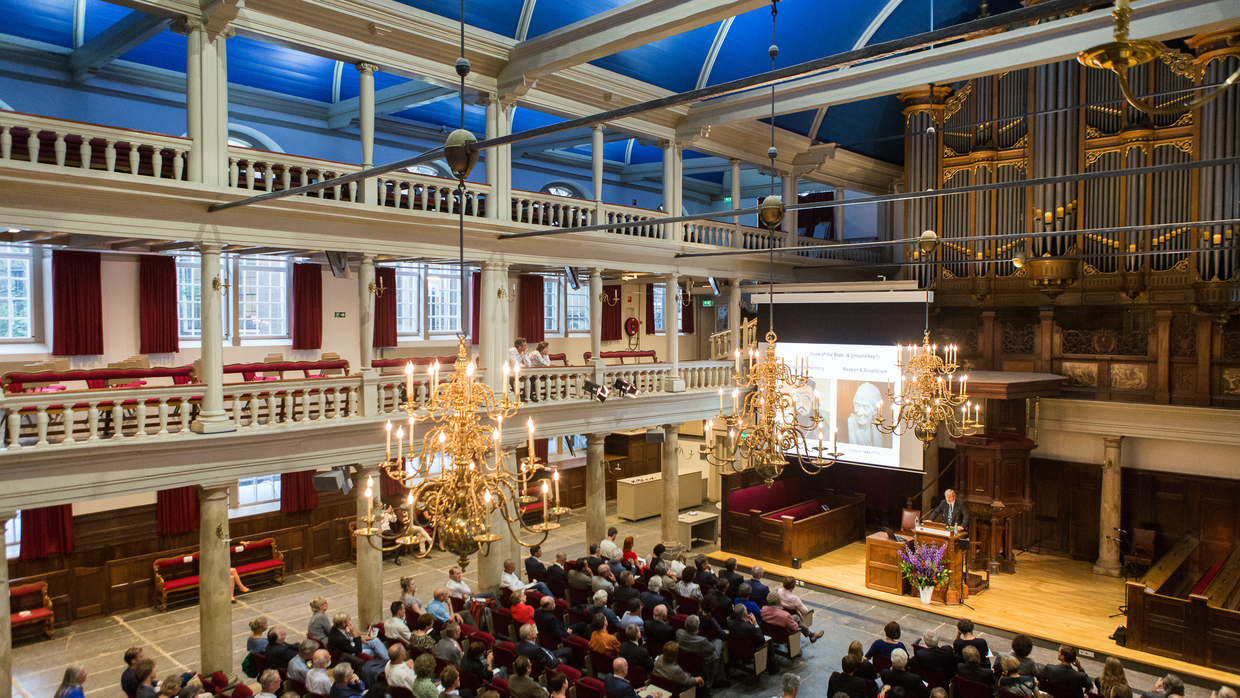 Last Friday Folia reported that the Central Works Council (COR) of the UvA wants to discuss a shorter academic year with the CvB, which means fewer weeks of education and exams. According to Folia, the COR was inspired by a report from 2021 by De Jonge Akademie, a private group of 50 promising young scientists under the flag of the KNAW.

For lecturers without research duties, a shorter academic year means that they have to make up their hours in a shorter period of time

The essence of their argument is that, compared to other leading European universities, the Netherlands has more weeks of teaching and examinations, and this long academic year leaves too little time for other tasks. They seem to be particularly concerned about research (and conference attendance), which suffers because of the length of the academic year.

The Young Academy believes that a shorter academic year will lead to a lower workload and less stress because it will be easier to keep the various balls in the air. Unfortunately, the young scientists seem to be looking mostly at themselves. It is overlooked that in many departments a large proportion of the teaching staff only teach.

For example, in communication science, currently just over half of them have no research duties at all. They are often already under great pressure during teaching periods to get everything done. The teaching hours they have to give are calculated on a 12-month a year appointment. For them, a shorter academic year means that they have to make their hours in a shorter period.

To me, the proposal of our COR and The Young Academy comes across as self-centered and primarily in the interest of researchers. While the Young Scientists report that 75 percent of 170 scientists unreservedly support their proposal, this survey has the qualities of the "us from toilet duck" academy: not a representative sample, but scientists could sign up themselves for a response.

My appeal to the COR and faculty works councils: also consider the interests of the large group of lecturers without research duties. For them, a shorter academic year means that they have to do the same amount of work in fewer weeks. Without a calculator, I can calculate that the workload will not decrease in these weeks, but rather increase. This is not in their best interest.

I think that students prefer to spread the study hours over more rather than fewer weeks, so that their studies can be better combined with side jobs and other activities

Teachers rather need a longer academic year with time between the teaching blocks in which the contact hours take place. To reduce the workload for them, I think in the direction of a standard two weeks between the teaching and examination weeks. Not so they can do nothing, but so they can mark their exams and papers and prepare for the next block without having to stand in front of the class again at the same time. That would give lecturers more opportunity than at present to catch their breath. Of course, I also understand researchers' desire for teaching-free periods, but for them this can be realized by not teaching for one or more blocks.

The Young Academy argues that students also benefit from a shorter academic year because it gives them more rest. Utter nonsense, because the number of ects remains the same

The Young Academy argues that students also benefit from a shorter academic year because it gives them more rest. Utter nonsense, because the number of ects remains the same for them. To be honest, I have not done any research at all, but I estimate that students prefer to spread the required 1,680 study hours (42 hours per instructional week) over more rather than fewer weeks, so that their studies can be better combined with a secondary job and other activities.

In my opinion, a shorter academic year would only contribute to more peace and less work pressure if less is asked of students and staff on an annual basis, so that not as much work has to be done in a shorter period. Currently the pilot Smarter Academic Year is running at the UvA, funded by OCW, which suggests that this is certainly not the intention. The pilot provides one-time funding to experiment with a four-week shorter academic year, with the preconditions that the educational quality, final qualifications and student load of 1,680 hours remain the same. This strikes me as somewhat dreamy wishful thinking. I am curious how one thinks to achieve the same in less time, while at the same time students and teachers experience less stress.

Okay, in the plans I saw one idea that did appeal to me as a possibility to reduce the workload of teachers. That is to reduce the number of resits. Dutch universities have more than twice as many resit periods as those abroad. But this too is an egocentric proposal. The precondition mentioned in the UvA pilot that this should not lead to more workload for students seems to me to be the deathblow for this option. I wish the implementers good luck in getting this through the student councils.