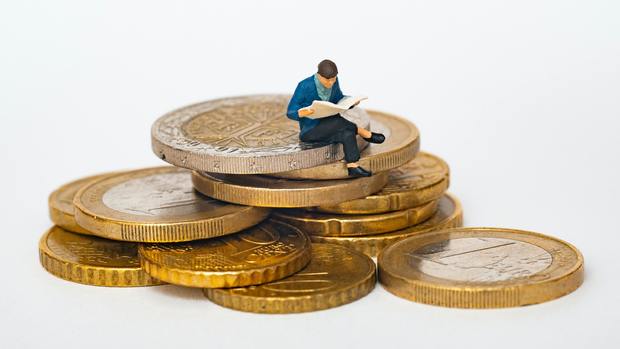 Coalition parties will not halt big rise in tuition fees

Due to high inflation, tuition fees for universities will increase by 212 euros in 2023/24. Opposition parties wanted to stop the rise of the fee, but did not get a majority in the Dutch parliament. 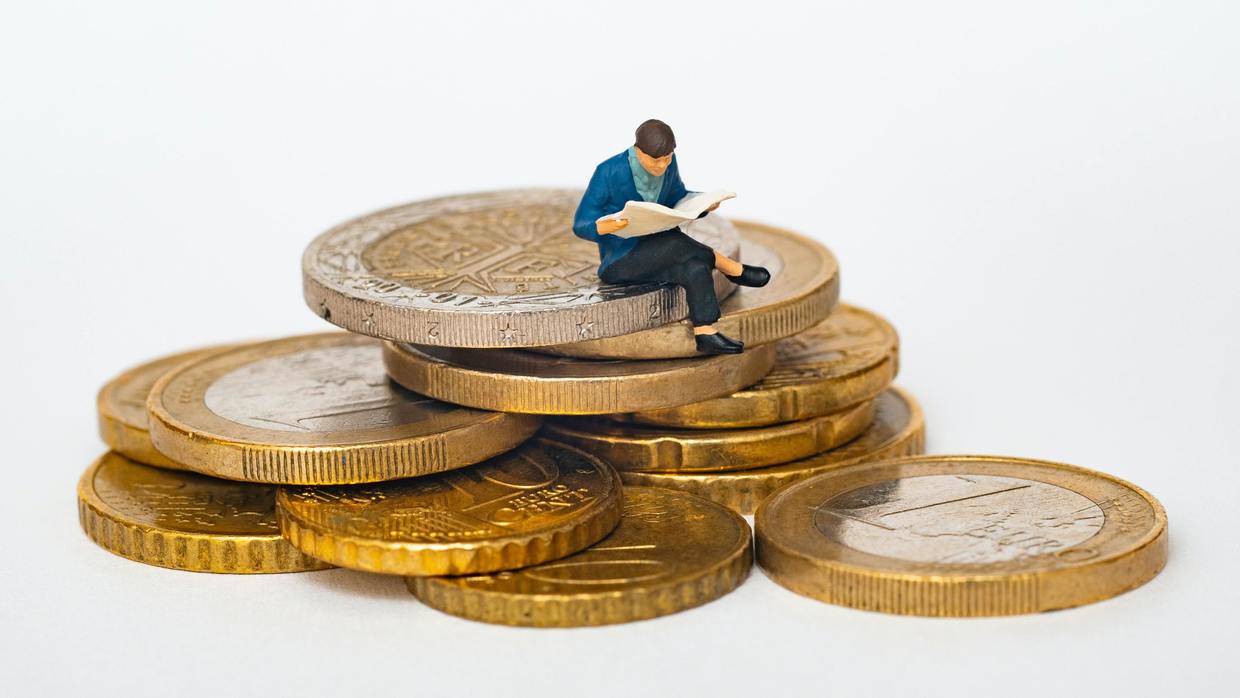 Starting in September 2023, students will pay 2,421 euros in tuition fees per year. At least, if the government sets the new fees in the same way as in previous years: based on inflation.

Given the rapid price increases, the Higher Education News Agency and Folia predicted earlier this year that the fee would rise significantly. In early April, opposition party Volt asked Minister Robbert Dijkgraaf (Education, Culture & Science) to freeze tuition fees, but the minister would not do so. There would be no budget for it, was his explanation.

Volt submitted a motion together with the Farmers Party (BoerBurgerBeweging), but government parties VVD, D66, CDA and ChristenUnie voted against. Almost other parties were in favor, but they do not have a majority.

In September 2023 the basic grant for Dutch and some European students also happens to return. This gives students more money, but the higher tuition fee immediately takes a bite out of it: the increase of 212 euros is approximately equal to two months of basic grant for students living at home.

In principle, the government can easily stop the increase of the tuition fees, if it wants to. The law does not have to be amended to do so.