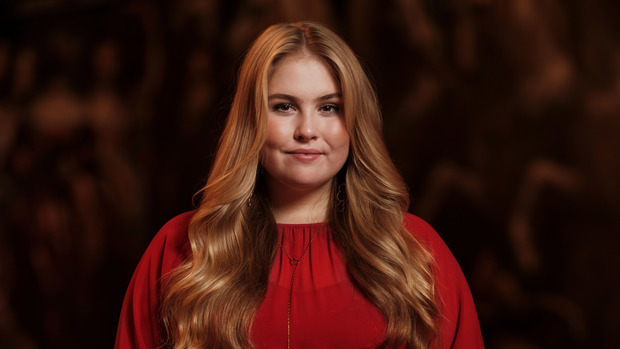 Crown Princess Amalia to study PPLE at the UvA

Never before has the choice of study of a Duitch Crown Princess been in favour of the UvA, but now the time has come. In September, Crown Princess Amalia will start the international PPLE programme. This was announced today by the Dutch Government Information Service. 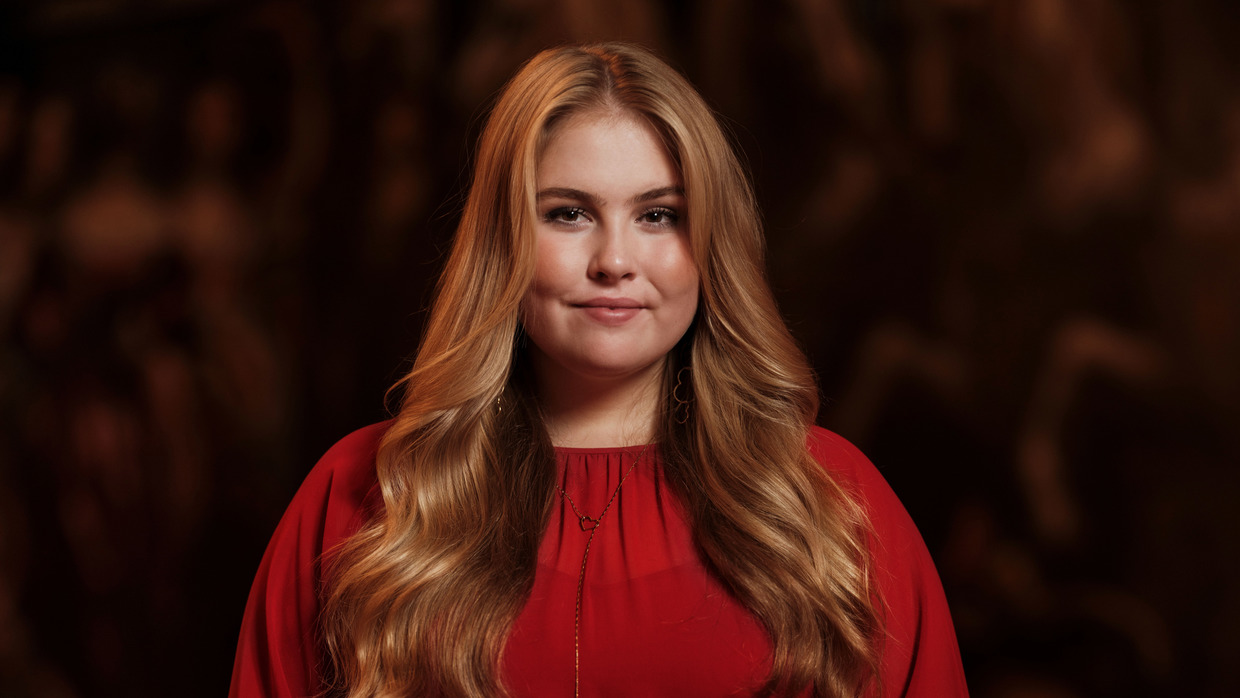 In a press release from the Royal Household, it was announced today that Crown Princess Catharina-Amalia Beatrix Carmen Victoria (18) will be a UvA student starting in September. She will study the three-year English-language bachelor's programme PPLE and will thus – at least for this moment not attend Leiden University.

Traditionally, the Crown Prince(ss) will study at Leiden University, the university founded in 1575 by her ancestor William of Orange. Queens Juliana and Beatrix and the current King Willem-Alexander all studied in Leiden. At a later date, Amalia may still choose to study for a master's degree in Leiden, but nothing has been announced so far.

For the study PPLE - for which next year a tuition fee of 4,418 euros must be paid - there is an application and selection procedure “which the Princess of Orange has gone through in its entirety last year,” according to the Royal Household. The Crown Princess will move from The Hague to Amsterdam on 1 September, according to the statement. “Accommodation will be rented, which the Princess will share with several fellow students. The Princess's study time is considered private.”

As mentioned, Amalia is the first crown princess to study at the UvA. In 1938, her great-great-grandmother Wilhelmina was awarded an honorary doctorate in economics at the UvA to mark her 40th jubilee in office.

“We are very pleased that the Crown Princess is coming to our programme,” says PPLE dean Radboud Winkels. “Princess Amalia has gone through the regular application and selection procedure, just like other students. I can't say much more about this, because we never communicate about individual students.”

Winkels does not want to say anything about safety aspects that have to do with the arrival of Princess Amalia. “For the time being, I will just say that we have a fantastic study programme and that I am very proud that the Crown Princess has chosen us.” The very popular PPLE programme had more than 1,700 applications for 200 places this year.